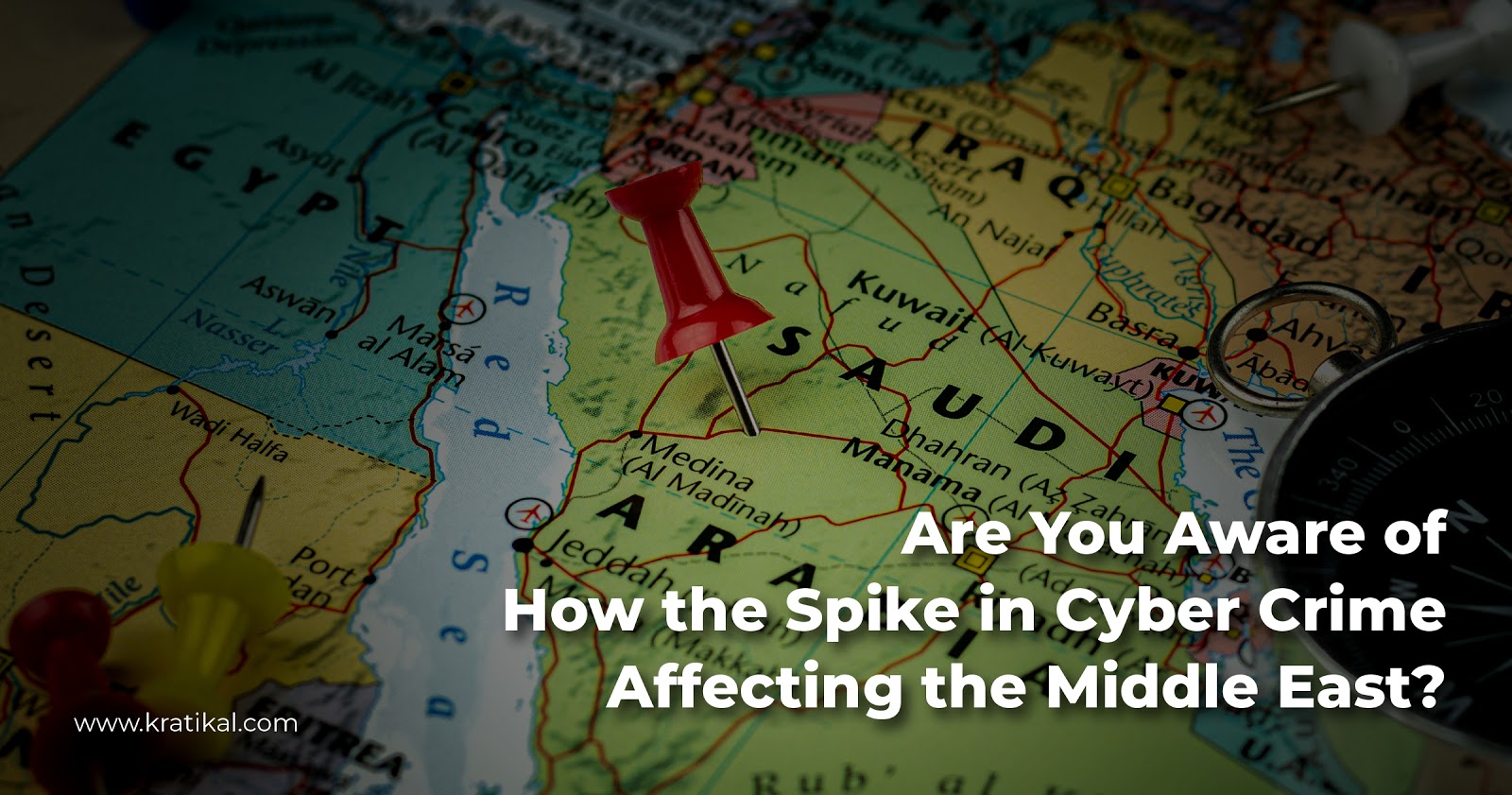 Are you aware of how the spike in cybercrimes is affecting the Middle East? Cyber attacks is no exception as well. Read on to find out more.

With the rise of digitalization in the Middle East, many new revenue opportunities have emerged, benefiting all communities and industries in the region. However, just like every coin has two faces, the thriving economies are not the only consequence of the growing digitalization.

This boost in the Middle East’s economic conditions coupled with the steep increase in the number of internet users has attracted the attention of cybercriminals. This has further led to a spike in the rate of cybercrimes in the region.

Statistics Showing the Severity of Cyber Crimes in the Middle East

As organizations in the region are being hit by different kinds of cyber attacks every other day, the prospect of cybersecurity in the region has never been bleaker. Ranging from high-value CEO frauds and disruptive ransomware attacks to stealthy data breaches, the Middle East is on its way to becoming a hotspot of cybercriminal activity.

Here are a few recent statistics showing just how prevalent cybercrime actually is in this region:

To understand the extent of damage the Middle East has already sustained at the hands of cybercrime, here is a list of a few major cyber attacks in the region that occurred recently:

What Must Organizations in the Middle East Do to Stay Protected?

With the threat actors’ persistent efforts of scamming organizations out of data and money, it has become imperative for businesses in the Middle East to take the appropriate measures to protect their interests. Here are a few ways of shielding your organizations against these malicious attacks:

These measures can help you secure your organization against all kinds of prevalent and emerging cyber threats. So, it is high time to strengthen your defenses before you lose it all.

So, what do you think about emerging cyber attacks in Middle East?