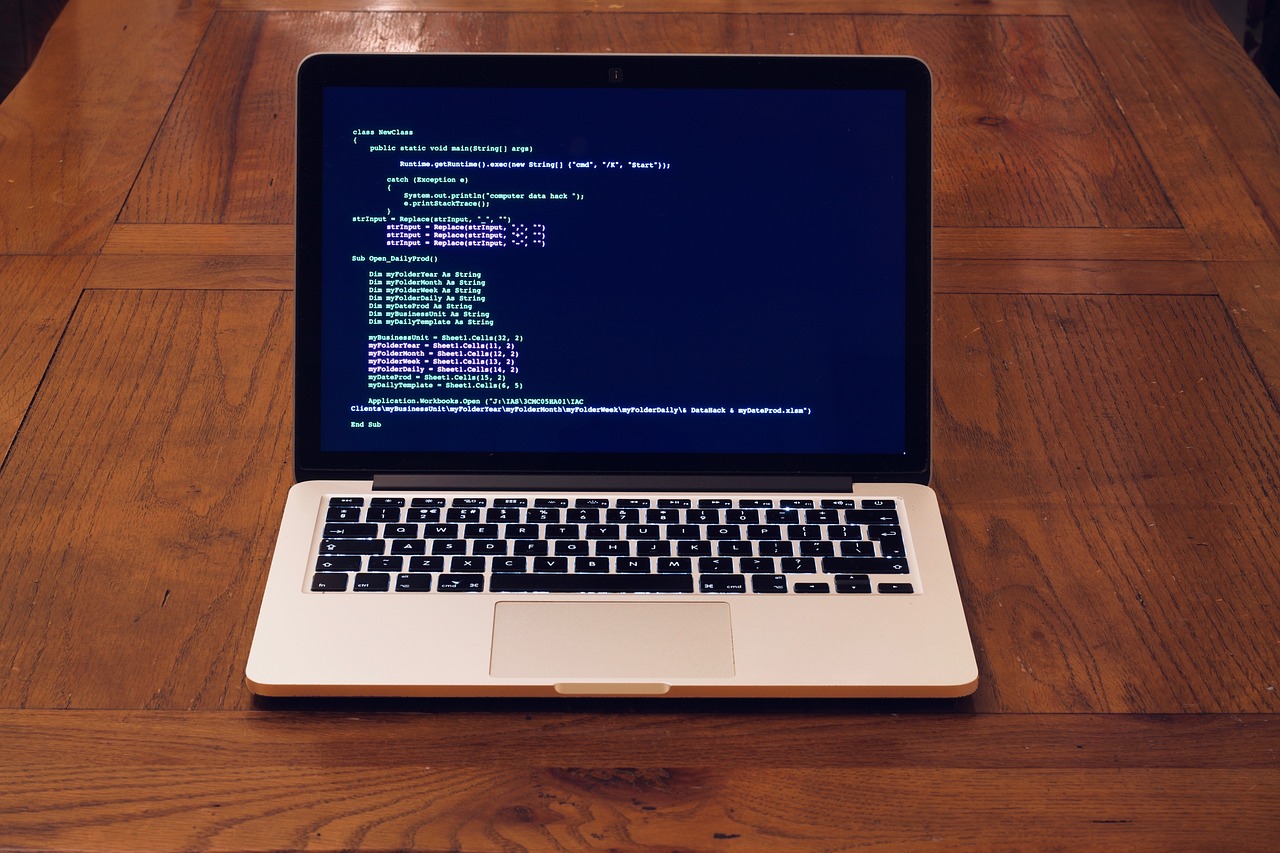 In this post, we will show you the worst data breaches in history to date.

Most internet organizations face data breaches once in their history; the rate of cyber-crime and threats increases every day, making individuals lose confidence in keeping their details on the internet. In this age, even our personal information or private documents that are stored online can be breached by cybercriminals.

Because of this, our private information is vulnerable to cyber threats. However, in this article, we will be showing some of the data infringements that have happened in recent years. We have listed them below from the oldest to the latest.

The Heartland payment system is an old company that processes and takes care of about a hundred million credit and debit card transactions every month. They processed these transactions for more than one hundred and seventy-five thousand clients.

Unfortunately, in 2008 cybercriminals, which are also known as hackers, broke into the credit card computer processor. This leads to the loss of money owned by individuals and companies. According to CNN, Heartland payment systems were required to settle these companies with over one hundred and ten million dollars.

Sony is one of the leading gaming console and movie industries in the present world today. However, in 2011, Sony suffered a data breach from cybercriminals. These hackers were said to have compromised over seventy-seven million users’ accounts who possessed a gaming console. This gave hackers the personal details of those users. It was a very severe case for Sony that year.

Target shopping was one of those online stores used for shopping. During the thanksgiving holiday spree in 2013, cybercriminals breached the company compromising over forty million debit and credit cards. The hackers gained access to customers’ card numbers, CVVs, and even expiration dates. With this secret information, hackers can create a clone of that debit or credit card. In 2015, Target paid ten million dollars to customers that the breach had affected.

One of the leading emails sites in history, Yahoo didn’t only offer email services but also news and so on. However, this leading mail site had a very bad data violation in history, losing about three billion email accounts, which were compromised in 2013. This information was kept hidden until 2017. Unfortunately, the breach affected yahoo’s selling price.

eBay is a site similar to Amazon in terms of services rendered. In 2014, around May, eBay had an enormous data breach. It was reported that the cybercriminals after the hacking process, the criminals gained access to over one hundred and forty-five million customers’ names, passwords, email addresses, and phone numbers. However, the eBay security team fought back, leaving the hackers to that information alone. eBay thereby advised all customers to change their passwords because of the breach.

Anthem, a company that operates in health insurance, was involved in a substantial data breach in 2015, around February. Later, the press found out that cybercriminals stole personal information, which includes; names, birth dates, home addresses, email addresses, and other details. Over seventy-nine million records were compromised.

JPMorgan Chase was a financial institution that made history when it was breached in 2015. The hackers had access to the personal information of households and small businesses, and this affected them greatly. However, later some of the cybercriminals were convicted around November 2015.

MySpace, which was a social network site similar to Facebook, was hacked around 2016. Cybercriminals, who hacked the site’s database, gained access to three hundred and sixty million user accounts. According to the press, the hackers stole users’ passwords and emails. It could be named the most massive data breach in history.

This firm was not all that popular like other firms, it was an analytic firm. In 2017, around December, its database was breached and hackers gained access to the private information of households and individuals, it was reported that one hundred and twenty-three million household information was vulnerable to any persons.

In September, 2017 Equifax reported a data breach that affected almost half of the population in the country. The hackers gained access to one hundred and forty-five million customers’ SSN, birth dates, and other useful information. The cybercriminals also stole the bank card information of over 200, 000 customers. The announcement of the breach didn’t do well in the news as individuals and companies were in shock.

This is the most recent data breach which happened the last year, 2019, around July. Capital one announced that a cyber-criminal had gained access to the private information of all individuals who possess a capital one credit card.

The company also revealed that the infringement of data affected a hundred million citizens in the United States of America and also affected six million individuals in Canada. However, luckily, ninety-nine percent of SSN and credit card account numbers were not compromised. Only names, email addresses, home addresses, and phone numbers were breached. It was later reported that the FBI captured the culprit.

There you go! Our list of the worst data breaches in history.

A data breach has become one of the most prominent cybercrime in history, companies and large online stores are trying hard every day to keep their security strong and tight at all times.

However, cybercriminals or hackers are not resting until they get what they want; that’s why companies have to strengthen their security systems and employ trustworthy IT personnel. Breached data can cause significant damage to the company; it can even tarnish their image. 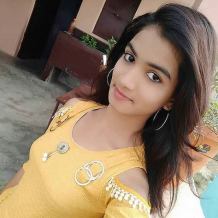 Chandra Palan
Chandra Palan is an Indian-born content writer, currently based in Australia with her husband and two kids. She is a passionate writer and has been writing for the past decade, covering topics ranging from technology, cybersecurity, data privacy and more. She currently works as a content writer for SecureBlitz.com, covering the latest cyber threats and trends. With her in-depth knowledge of the industry, she strives to deliver accurate and helpful advice to her readers.
RELATED ARTICLES
Editor's Pick