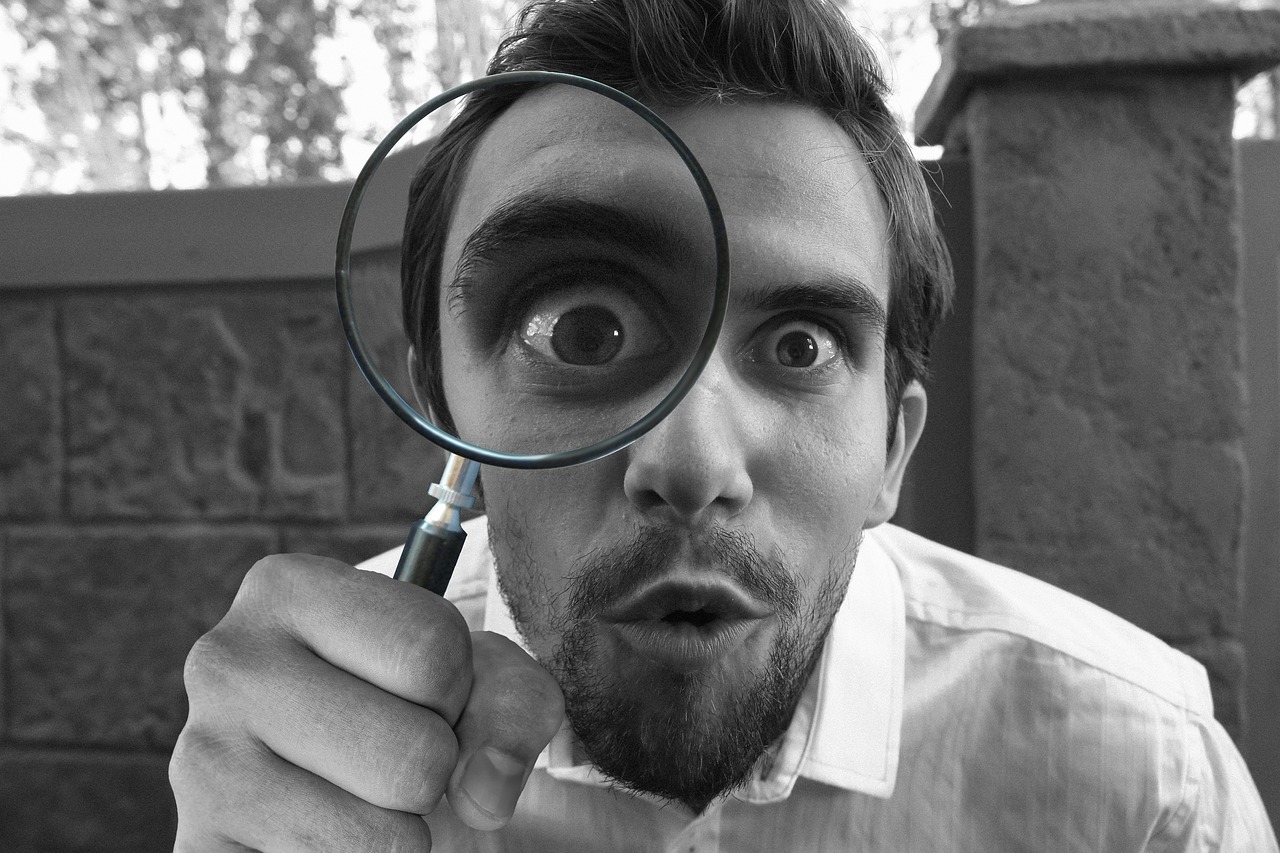 In this post, we will be showing you how to detect fake social media profiles.

In this ever-evolving technologically advanced age, cybercriminals try new techniques in their bid to defraud unsuspecting innocent internet users. One of the trending techniques utilized by these criminals is fake identity use.

They try to use fake profiles of people and organizations to build credibility and trust while they go towards their goal of getting their information online.

What Is A Fake Profile?

A fake profile is a representation of an individual or organization that may not truly exist, usually on social media.

These accounts are mostly used for malicious purposes such as exploitation of users’ information, rolling out spammy updates, cyberbullying, amongst others.

Fake profiles are created in such a way that they look real and you may never detect it is fake.

No matter how perfectly planned and created, fake social media profiles usually contain some loopholes that enable cyber-wise people to detect it is fake.

READ ALSO: 8 Popular Types of Cybercrimes in the 21st Century

The following signs are what you should look out for in a fake account. If a suspected account has the following characteristics, it’s most likely to be fake.

What To Do If You Detect A Fake Social Media Account?

Report! But be sure it is a fake social media account.

All social media platforms now have a report feature that enables you to report inappropriate content or users. Once you find out that an account may be fake, report to the social media authorities for appropriate action to be taken.

Also, make frequent checks on your contact list and filter those suspected contacts you tend not to interact so much with. Also, beware of accepting friend requests. Accept friend requests only from people you know and organizations you’ve previously interacted with.