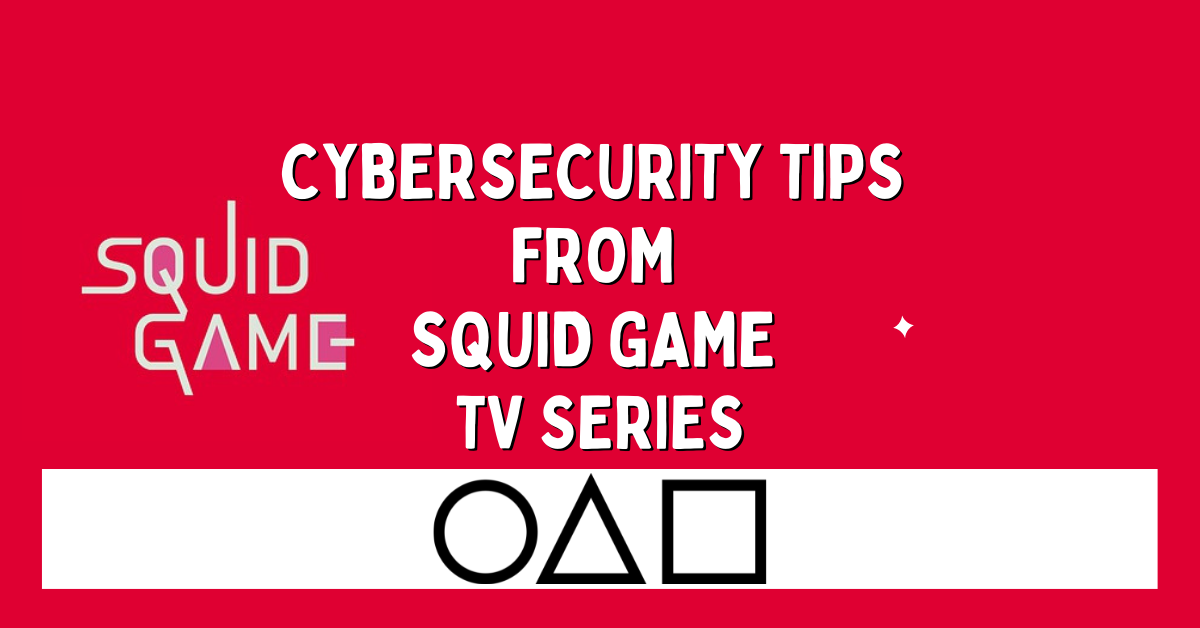 This post will show you essential Squid Game cybersecurity tips to learn.

The Squid Game is a Korean series on Netflix that has got people raving about it. This series is a story about 456 individuals who are sunk deep in debt and go-ahead to compete in dangerous children’s games to win millions of WONS in a dark, compelling game of survival that could end their lives.

What Is The Squid Game All About?

A few minutes into the series, the narrator explained the rules of the Squid Game. The rules of the game were based on the concept of offense and defense using a group of children playing as an illustration.

Drawn on the sand, is a perimeter that is well defined by lines that represents the outline of a squid, along which the children playing as defenders. The defenders will travel on the line. They will have to traverse the perimeter to defend against the other group of children who will be the attackers in the game.

The end-game is for the attacker to defeat the defender named the ‘Inspector Royal’ by touching the ‘squid head’ with his feet. The attackers will win the game if one of them manages to do that, but they will ‘die’ if the defenders push them out past the perimeter.

What Does The Squid Game TV Series Have In Common With Cybersecurity? 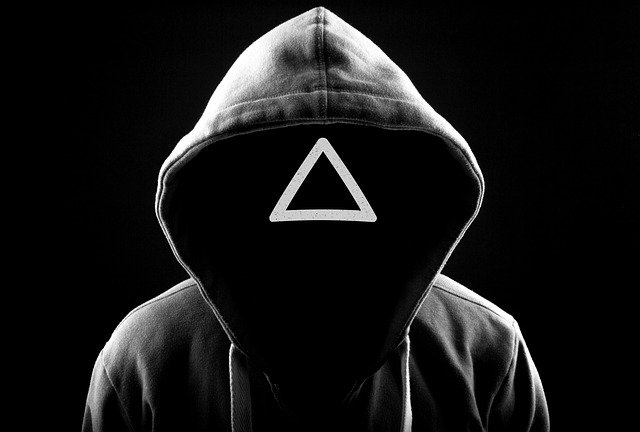 In recent times, it has become quite possible for organizations to get attacked on more fronts than ever before. This is because the application of cloud-based technology or mobile technology has presented a new opening where attackers will want to gain access to your organization’s sensitive data.

You might be wondering how this is related to cyber security, the narrator’s detailed explanation shows the striking resemblance of the game with cyber security, let’s take a look at the following: 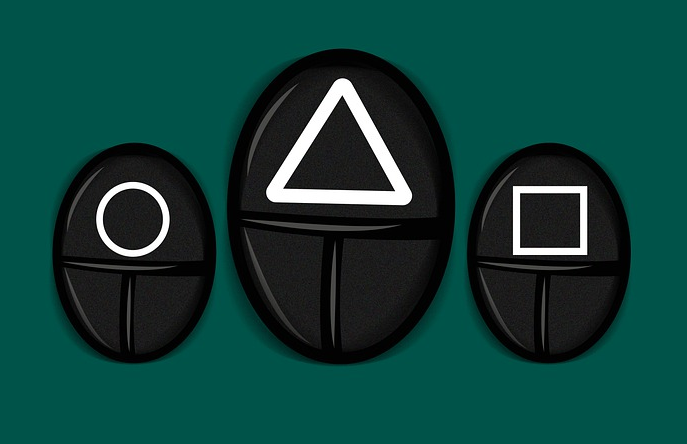 The moment you can identify your critical assets and sensitive data, you will require to build a strong defense system around them. Even though no data can be fully protected from hacking, the more effective defense measures you put in place, the more equipped you are to be able to deal with cyber threats. You might also want to consider time and budget constraints when building a defense system for your private data.

CHECK OUT: Best Antivirus For 2022

2. Separate your networks and keep your most sensitive information assets locked away 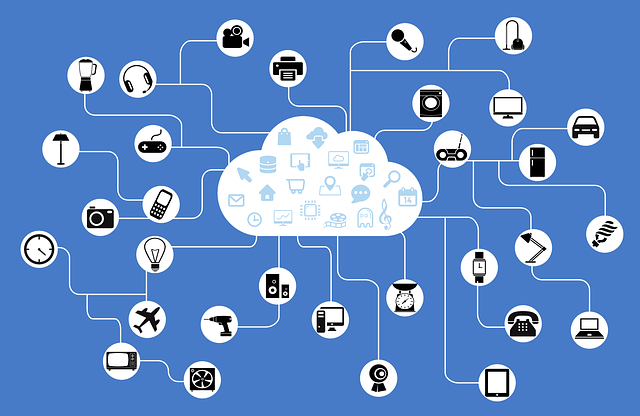 Any breach at all from your end such as a flat network can easily give an attacker access to sensitive data without having to jump between networks or systems. You might want to consider separating your network to make accessing your sensitive data very difficult for your attackers to access and as well as increases the chances of your attacker’s activity being discovered.

After you have successfully separated your network, you will need complete access control. There are several ways to carry this out, you might want to consider getting the services of a professional hand for this if you can’t handle this properly.

3. Build a defense-in-depth around your sensitive data 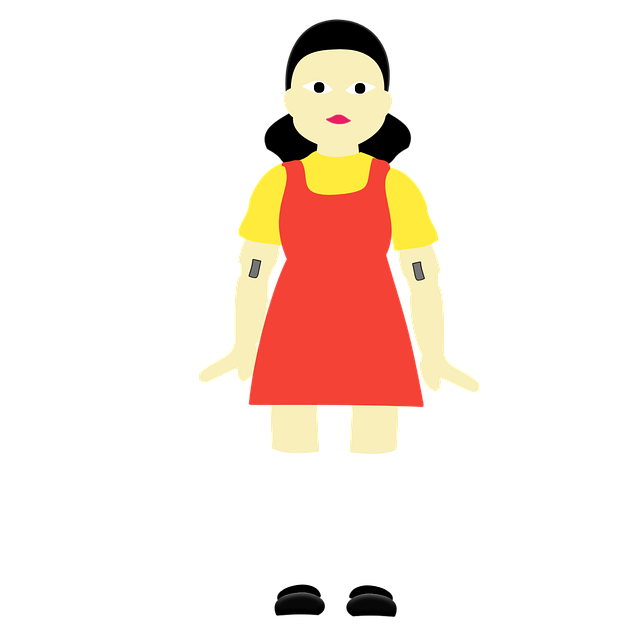 Building a defense-in-depth around your sensitive data is key to keeping your attackers at bay. The major concern here is that are you doing the same (building defenses) throughout the business?

Protecting your network perimeter can be likened to protecting a beautiful castle, so even if an intruder or attacker can penetrate through just one of your several defenses, the intruder should meet another set waiting for him to penetrate.

The illustration above is referred to as defense-in-depth. The stronger the defense system you have in place throughout your network, the harder you make it for attackers to access your private information.

In conclusion, you should improve on your cybersecurity measures to prevent cyber attacks. Take, for instance, there is a Squid Game malware which is a rogue app aimed at people who binged the Netflix hit TV series. Also, the internet is plagued with the introduction of new and emerging cyber threats.

Nevertheless, I encourage you to check out this post about protection tools against hackers.