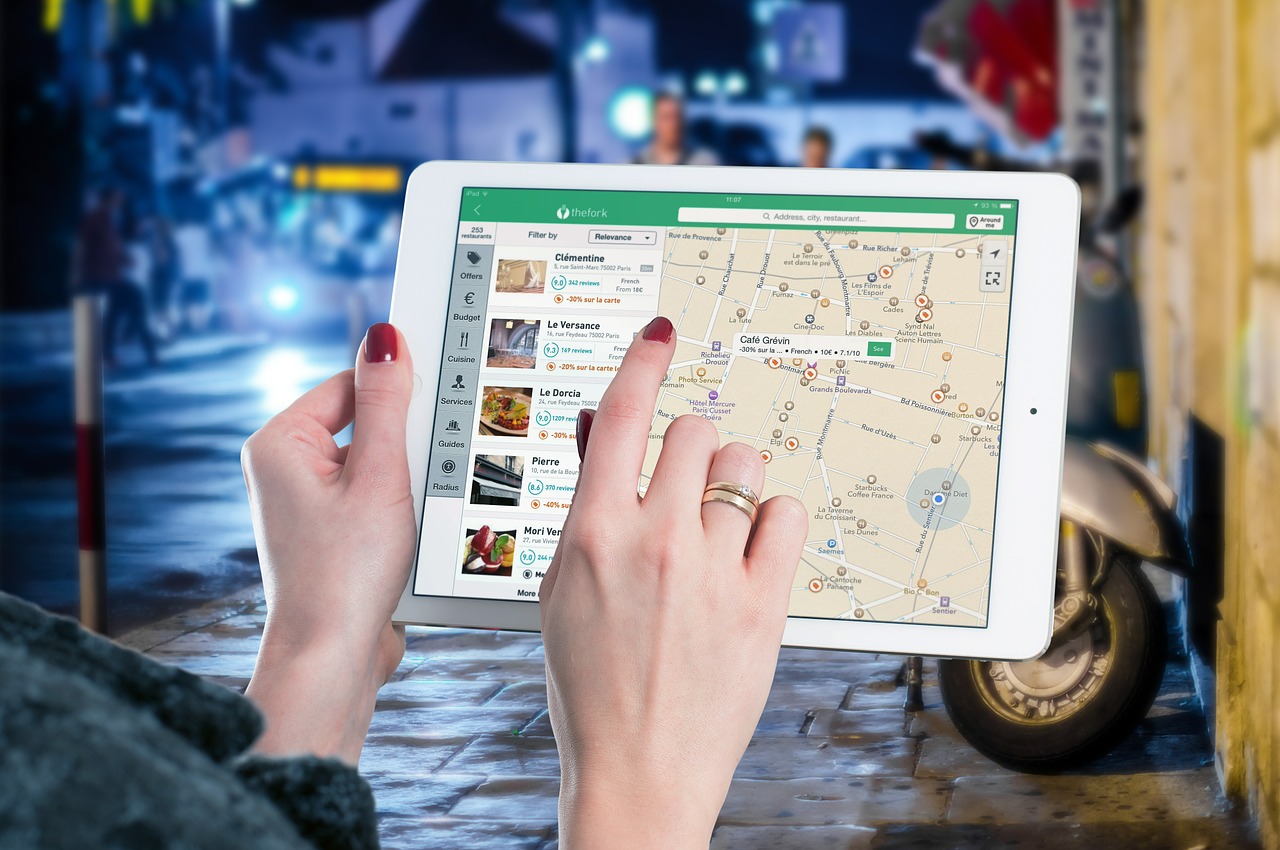 As experts raise surveillance fears over government’s Aarogya Setu mobile app which has now been made mandatory for both public and private sector’s workers in India.

The Indian government has mandated the use of the COVID-19 app known as Aarogya setu by all workers in India irrespective of which sector they operate from. But digital experts and activists have continued to fault this decision on the precise that personal privacy and surveillance may likely be jeopardized.

Aarogya setu was launched last month by the Indian government to tackle the rising cases of the COVID-19 pandemic in the country. The contact tracing mobile app is designed to manage the novel outbreak by evaluating user’s medical records, travel history, and the risk of infection based on location. The app also uses location services and Bluetooth for user’s contact tracing.

On Friday, a directive was issued in India by the ministry of home affairs that the use of Aarogya setu has been made mandatory for all employees of both public and private sectors. This guideline became necessary as India extended its lockdown on coronavirus for another two weeks starting from May 4.

The ministry also charged various heads of organizations to ensure that total compliance is followed by their employees and that all staff must have the app on their smartphones.

As of today, the app which is already being mandatorily used by all federal employees, food vendor workers for delivery, and a host of other service providers, is being considered for accessing airports and public transports hubs when the lockdown is lifted nationwide as reported by local media.

Internet Freedom Foundation (IFF) based in New Delhi has raised concerns over the privacy breach Aarogya setu is likely to cause through its purpose limitation, information collection, audibility and transparency, and data storage. They elaborated that based on their observation, the app policy on privacy does not specify the actual agency, official or ministry that is expected to access and manage these data, pointing to the issue of “overreaching”.

But the ministry of home affairs has consistently affirmed that data collected by Aarogya setu would remain within the app locally.