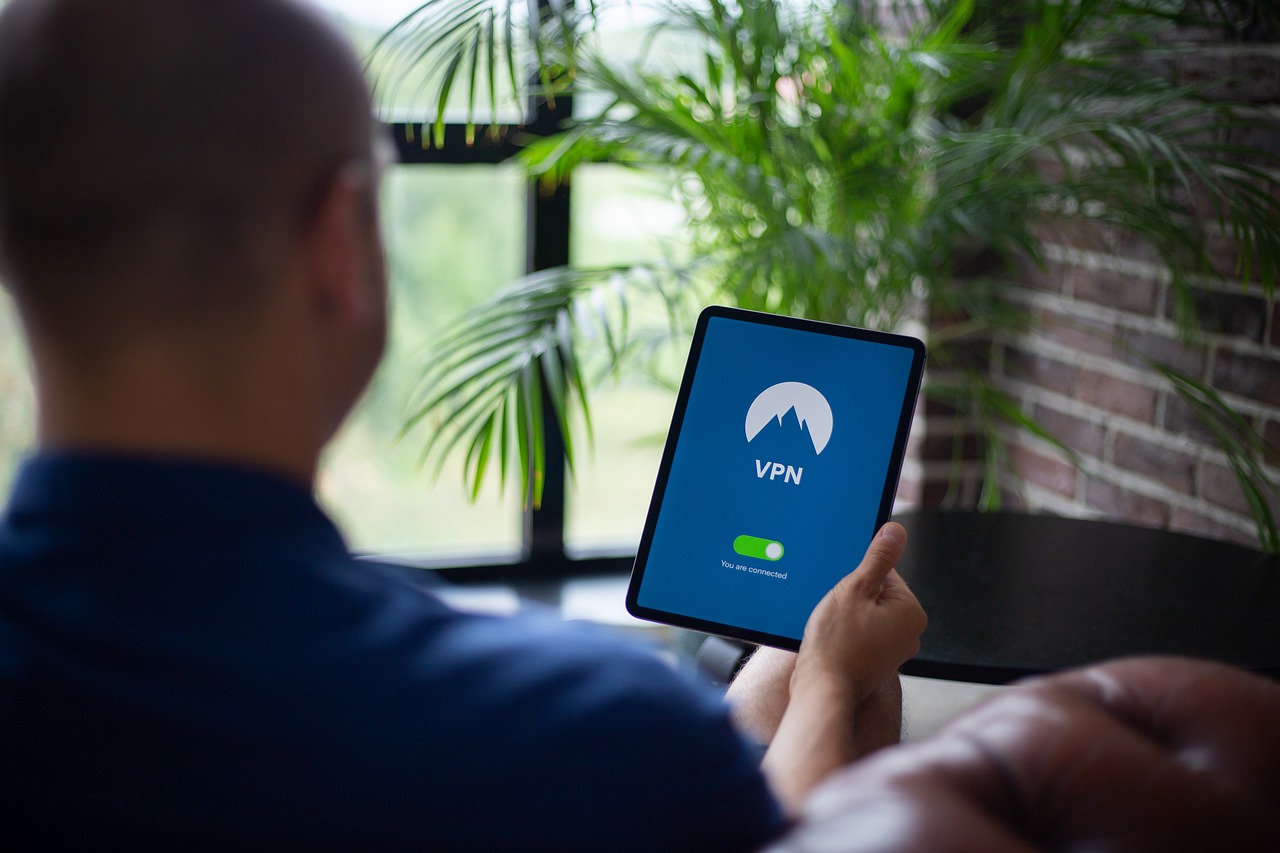 In this post, we will review the VyprVPN service, its features, and exciting perks.

VyprVPN is a VPN service based in Switzerland, was established in 2009 by Golden Frog, an internet privacy firm.

Additionally, VyprVPN is privacy-focused, and it has taken giant strides in providing privacy and security for its users worldwide by acquiring more than 700 servers spread in 70 locations. Also, it developed the propriety chameleonVPN, which allows it to evade China’s Great Firewall. 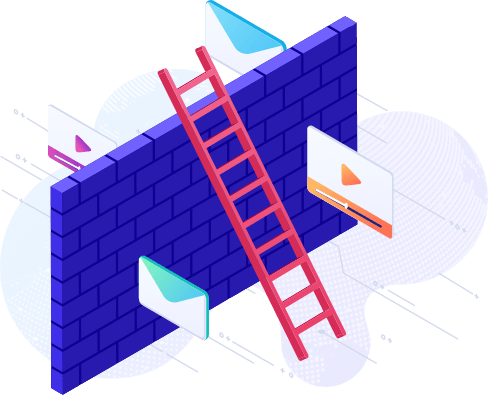 Nonetheless, VyprVPN is coming under our review because of the drastic steps it has taken to revamp its services since 2018.

Therefore, this full review will give you in summaries the critical information you should know about VyprVPN. Also, it will help you to make an informed decision about subscribing to VyprVPN services.

Like other excellent VPN services, VyprVPN has an intuitive user interface that makes it easy for non-tech users to familiarize themselves with its vibrant features.

Tapping on the ‘Connect’ button connects you to the fastest server available automatically. Its customization button enables you to switch on or off functionalities like automatic Wi-Fi protection, tunneling, VPN protocol, DNS, etc.

Likewise, users can access any of VyprVPN’s 70 server locations from the ‘Server’ button.

When it comes to a simplified user Interface, VyprVPN got it all figured out for both tech and non-tech users alike. 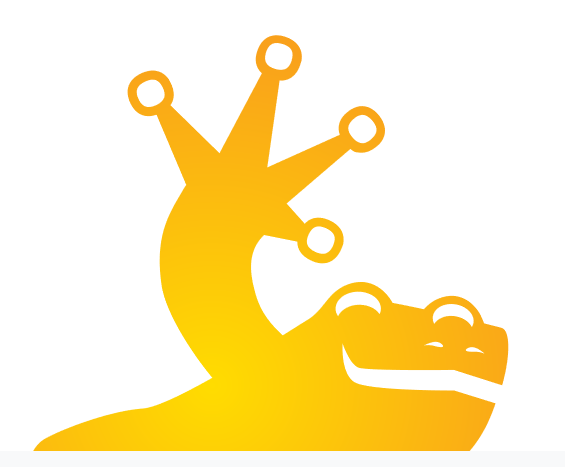 Chameleon VPN protocol is VyprVPN’s propriety VPN protocol that enables users within and outside of China to be able to use their VPN services. This makes VyprVPN a better option for unblocking geo-restricted services in China and other internet-strict countries. That way, users can bypass the government’s strict surveillance of users’ internet privacy.

READ ALSO: VPN vs SDP: Which Technology Is Best for You?

Security is VyprVPN’s strong point; in this aspect, other VPN service providers do not have to surpass its security features.

VyprVPN protects its users against DNS leaks with its private DNS servers. Users can opt for a third-party DNS service provider like Google DNS.

It is advisable to disable both IPV6 and WebRTC on your computer when using the VyprVPN service to prevent IP and location leakage via IPV6 and WebRTC.

Connectivity speed varies with a wide range of factors such as nearness to an available server, server optimization, server traffic, etc.

With over 700 servers spread in 70 locations, users can access censored websites, stream geo-blocked contents, and also stream torrents. Testing Vypr’s performance, we were able to grade VyprVPN’s performance in three key areas which are: 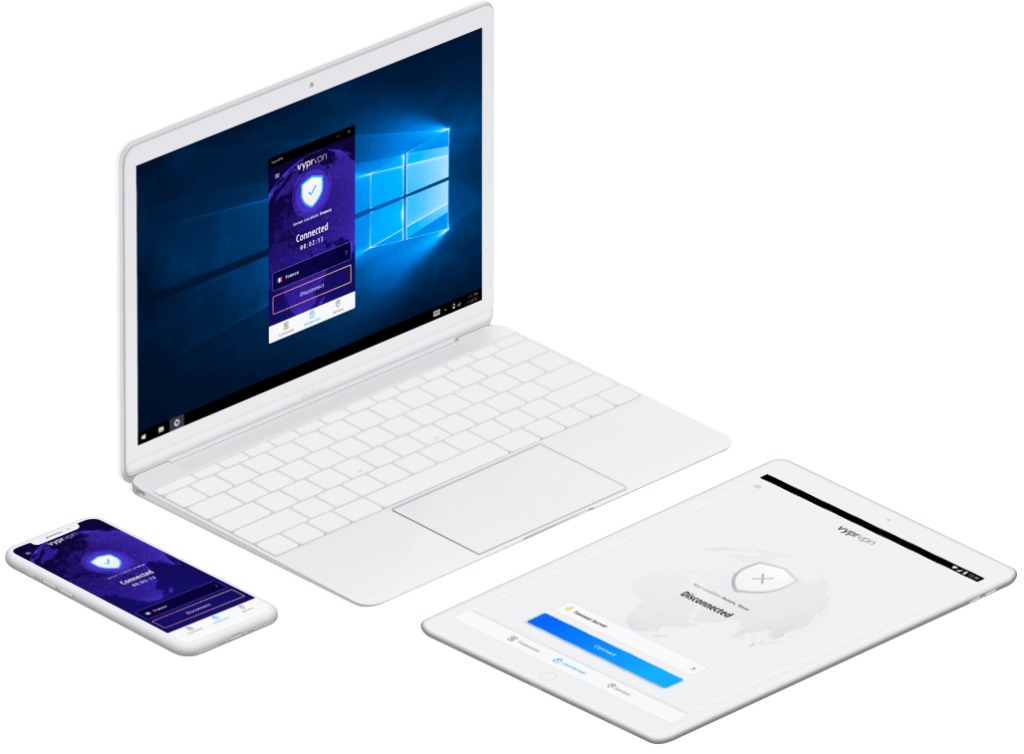 VyprVPN is compatible with a wide range of devices, browsers, and OS which include

VyprVPN has app versions for major Operating Systems, browser extensions, and OpenVPN for configuring routers, SmartTVs, etc. Hence, it has a wide range of compatibility, and it supports up to 5 connections simultaneously.

VyprVPN does not log in its users’ source IP addresses and locations; neither does it log assigned IP addresses, nor any users’ data traffic information. Hence, it maintains a zero log policy as verified by independent auditors.

It takes customer support a step further by making available help center where users can get useful information such as VyprVPN in china, troubleshooting issues, and FAQs page.

You can also use their Livechat feature to chat with customer representatives or submit an online form that gets you speedy answers via your email address.

Based on its robust security features, widespread server locations, proprietary Chameleon VPN protocol, and ability to unblock Netflix US and similar geo-blocked services; we will recommend VyprVPN as the ideal VPN for any internet user who desires a stable and secure VPN.

Amaya Paucek
Amaya Paucek is an MBA holder based in Philippines. She also have practical experience in SEO and digital marketing.
RELATED ARTICLES
Editor's Pick