8 Best VPNs For China And Hong Kong (+5 Reliable Ones) 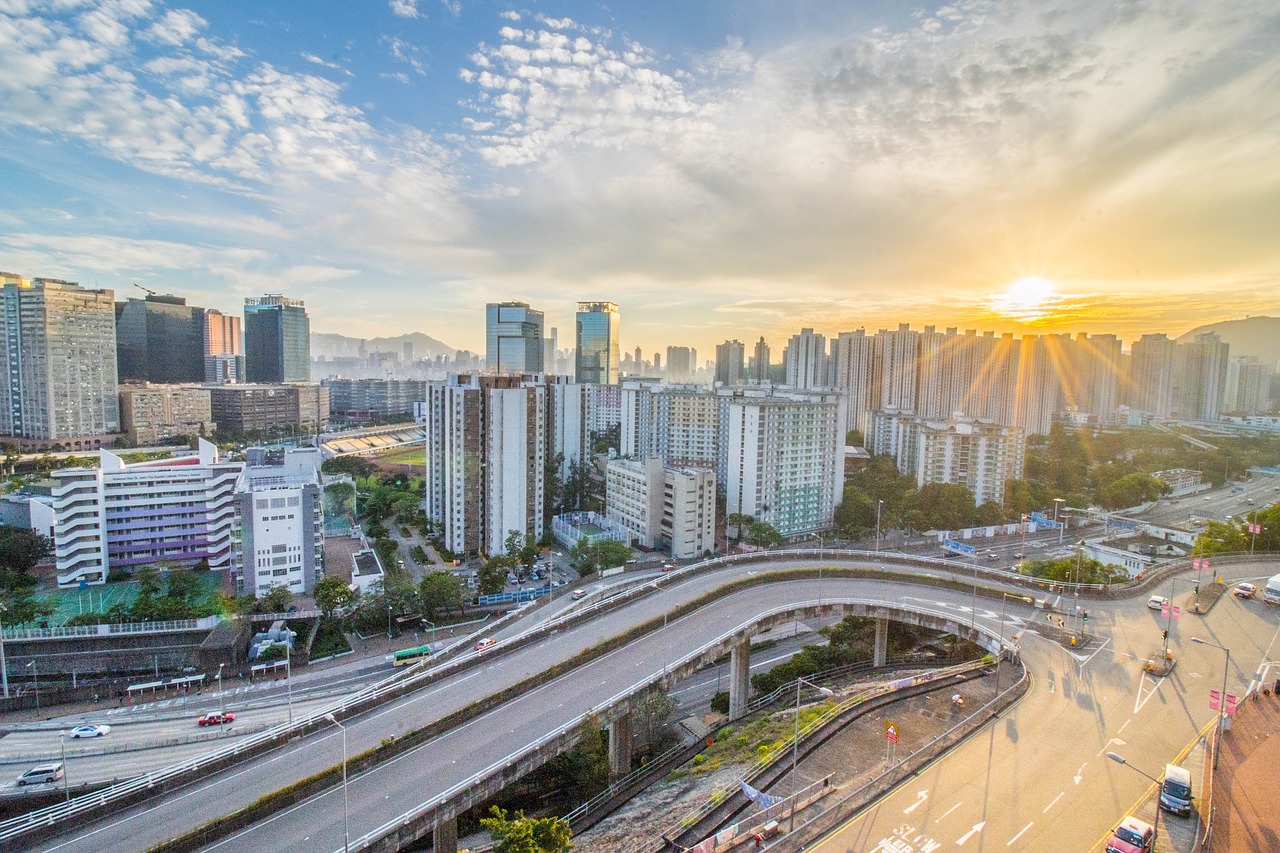 As an Hong Kong internet user, you should use only the best VPNs for China and Hong Kong, which we will discuss in this post.

The year 2020 saw the introduction of the new Chinese security law. The laws were being put in place to control the pro-democracy contest happening in Hong Kong. It sure does have some effects on internet censorship and usage, not just in Hong Kong but also in China. The Government is up to penalize “criminals” who go against their jurisdiction both offline and online.

These turn of events has seen a spike in the use of VPNs in Hong Kong. VPNs have responsibilities, but only the best ones can fulfill them to the fullest.

Do I Need A VPN For China And Hong Kong? 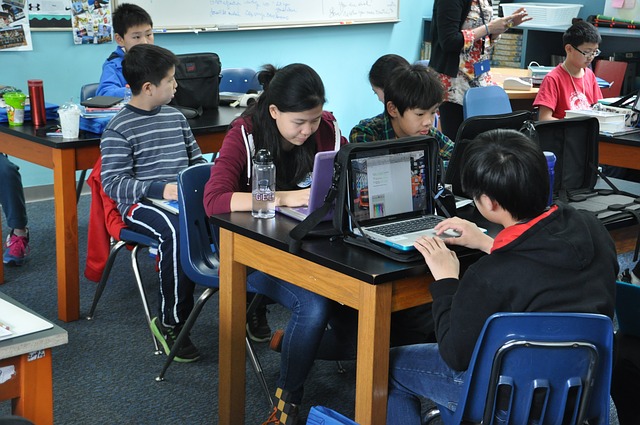 Considering the high rate of internet censorship in China, you need a VPN in both Hong Kong and China to browse freely. There are more than 70 internet restrictions imposed by the Chinese Government, which affects both viewing/reading materials and publishing contents online.

Social platforms like Twitter, Facebook, and YouTube are widely used globally, but in China, they are blocked. Needing to connect with your friends and families, favorite celebrities via these platforms will not be possible, and with the new Chinese laws, the internet rules have been further stretched.

To stay off all of these rules and censorship, you need a VPN for Hong Kong.

Without further ado, let’s show you the best VPNs for Hong Kong and China.

CyberGhost provides a fast and secure VPN service. With this VPN you can bypass restrictions and internet censorship in Hong Kong. Not to mention, there are applications for all major devices platforms.

With VyprVPN you gain internet freedom wherever you are, be it Hong Kong or other cities in China. It is a VPN service renowned for security, streaming, and privacy. There are VyprVPN apps for mobile, desktop, and TV devices.

PureVPN is a Hong Kong based VPN service trusted by top platforms such as Yahoo Tech, LifeHacker, and TNW. It allows you to access restricted content and browse anonymously on the internet. 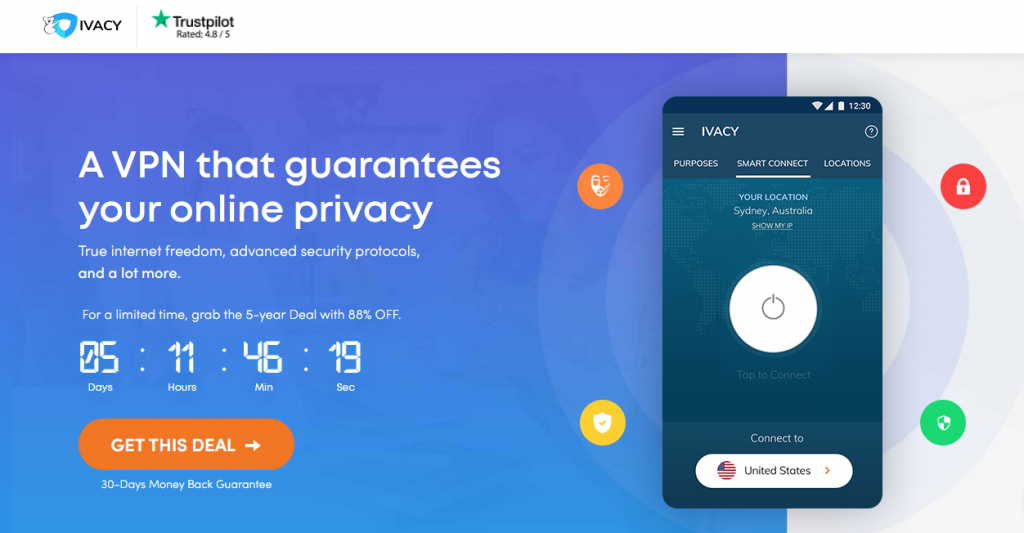 You can mask your IP address and browse the internet freely in Hong Kong with Ivacy VPN. The VPN offers maximum compatibility as it supports iOS, Android, Windows, macOS, and Linux devices.

Panda Security offers a premium VPN that you can use on Windows, Android, macOS, and iOS devices. With the VPN, you can surf the net without risks and limitations.

ZenMate VPN is a VPN for complete internet freedom. It can unblock geo-restricted websites and other applications that are blocked in Hong Kong and it supports various devices and browsing platforms.

BullGuard VPN is a VPN service provider that targets online privacy, freedom, and security. It is easy to use and offers total online freedom on your Windows, iOS, Android, and macOS devices.

NordVPN is a VPN service provider that takes online privacy and security very seriously. You can use it on several devices including Android, iOS, Windows, macOS, Linux, and Android TV.

Other Reliable VPNs For Hong Kong And China 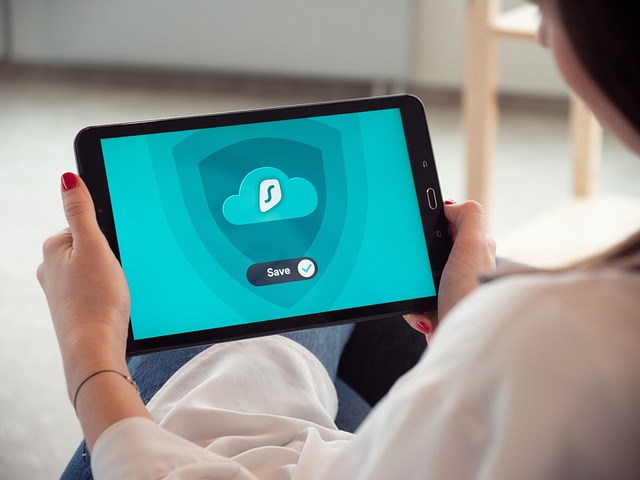 Below are other reliable VPN services you can use to browse safely from Hong Kong or China.

With Surfshark VPN you can protect an unlimited number of devices with over 1700 servers and it collects no logs. The featured Whitelister will make the VPN easier to use and the ad blocker lets you browse ad-free.

You will find the TunnelBear VPN very easy to use. The VPN is optimized for maximum speed and with AES 256-Bit encryption, your connection stays secure. TunnelBear has up to multiple VPN servers spread across 23 countries.

Avira Phantom VPN is a maximum encrypted VPN that secures your online connection and prevents leaks. It supports an unlimited number of devices and there are 38 Avira Phantom VPN server locations worldwide.

This VPN has more than 1000 servers and can be used on an unlimited number of devices. It stores no logs and offers 24/7 customer support.

Private Internet Access VPN does what its description implies – allow you access the internet privately. The VPN service is encrypted and supports multiple gateways. You can connect up to devices and the bandwidth is unmetered.

There you go! Our Best VPNs for China and Hong Kong!

By using a VPN in either China or Hong Kong, you can bypass all internet restrictions and browse the internet with anonymity. That way, you won’t be detected by the government and you have internet freedom, safe from the new security laws. The VPNs listed above are the best VPNs for Hong Kong you can use.