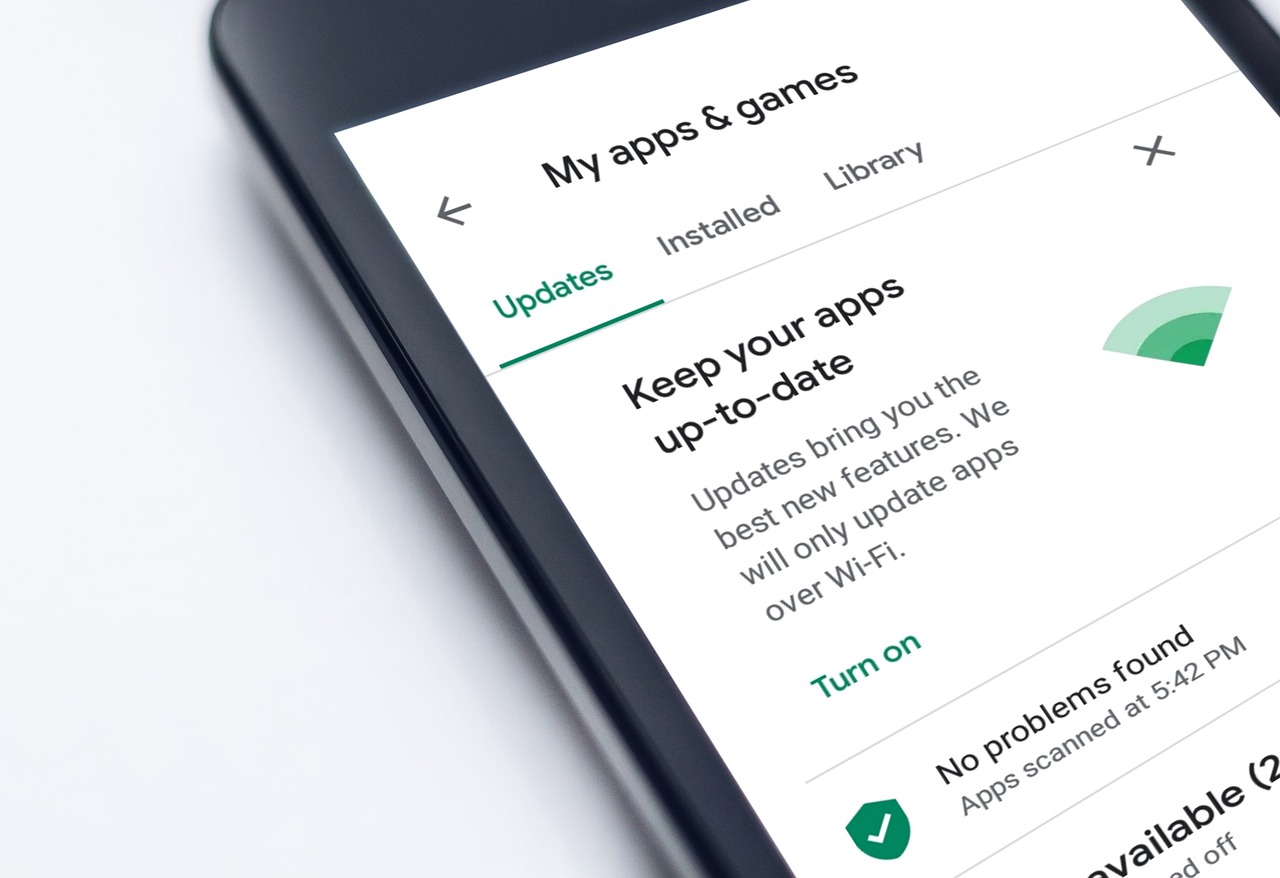 Mobile enterprise has seen an increase in attacks of recent under the cover of the urge to get information on the current pandemic by users, with these criminals coming up with unique tactics to beat detection, hackers came up with variations and new upgrades capable of beating security tools that are unable to detect new versions of malware.

It has been confirmed by Secureblitz Security team that the return of this dangerous malware with Ransomware strain attacks device of Android users with the intent to hold their personal data on ransom and even take over the ownership of their device.

Android users are faced with the dangers of falling prey to the attack from SLocker with Coronavirus – COVID-19 – being used as camouflage especially for the set of users who download apps from sources outside the official Google Play Store or any other officially accepted channels.

SLocker, a strain of ransomware is not new in the tech world. This malicious ransomware posing a threat to the mobile world struck in 2016, the attack from the malware was estimated to have cost victims millions of dollars as ransom paid to the hackers as a form of payment for getting back their data held hostage.

The current SLocker app in the android world is called Koronavirus, it disguises as a legitimate app tricking users into accepting and grating it right on their android devices. Users who accept and install this fraudulent app will have their device to reboot automatically.  Once it restarts, users end up with a locked device with overlaying screens showing instructions on how to recover their android device which is often a phone number to be called.

One way to avoid falling into this trap is to not download apps from unrecognized sources and if you find yourself becoming a victim unintentionally, not to worry much, there is one strange way out of this; By using the phone number showing on the screen without including the “+” symbol.

Doing the above will unlock the screen but will not stop the malware from running underground. To get rid of the Koronavirus app once and for all is by uninstalling it through the use of a genuine anti-malware.

What do you think about the Android Slocker during this Coronavirus period?

How to Remove Apps on Android and iOS Devices

Urgent: Android users warned to delete these Vicious Apps from their devices 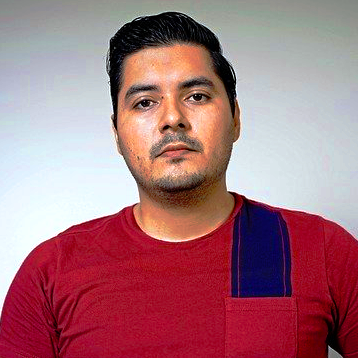