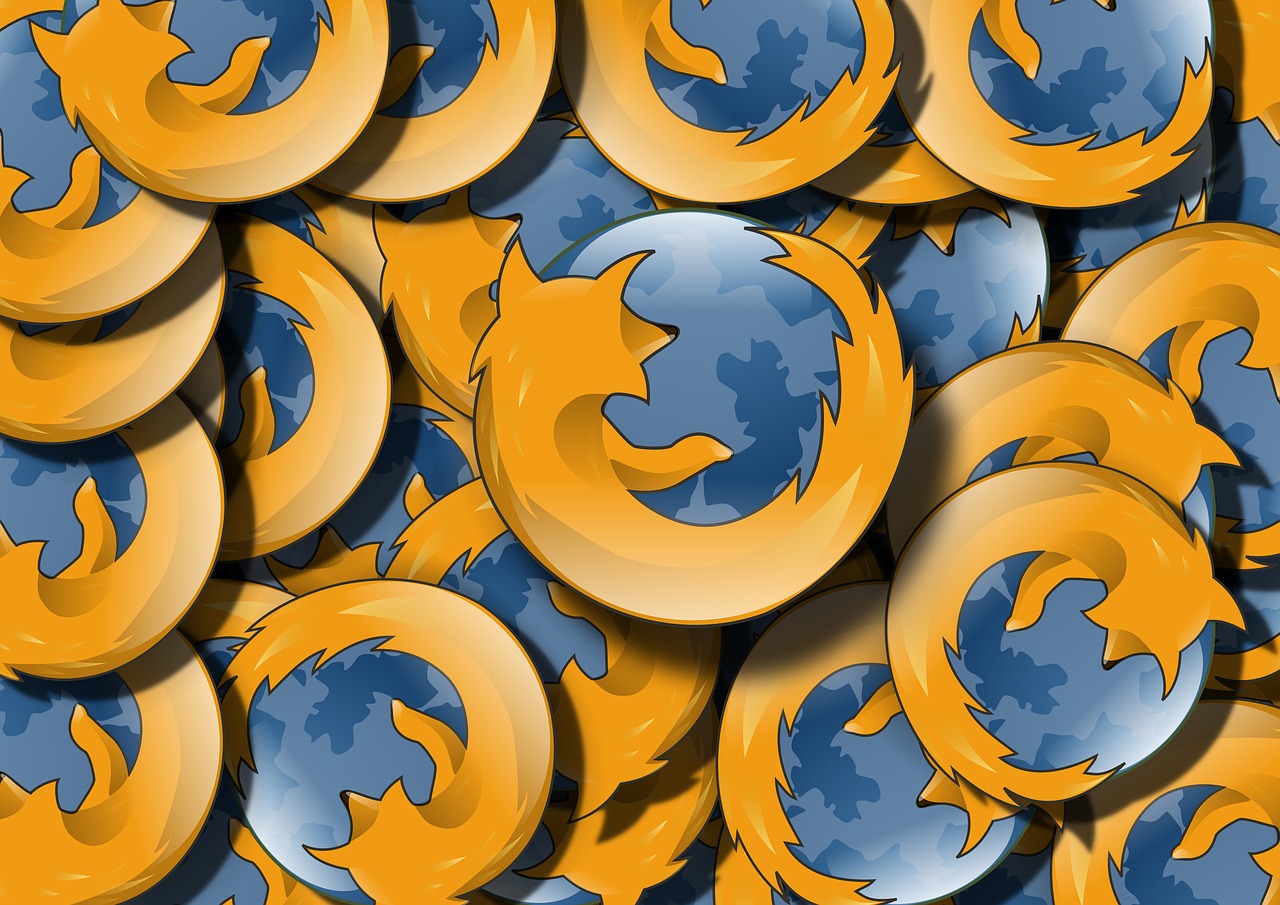 On 5th May, 2020, Mozilla launched a new Firefox browser version called Firefox 76 to their desktop stable channel for Linux, Mac, and Windows OS which comes with fixed bugs from previous versions and a good number of security features specially to fight against leaked passwords.

Mozilla says the introduction of Firefox monitor, which is an integrated part of Firefox Lockwise as a highlight of the improved in-built password manager on Firefox76 will inform users if their details are among any data breach recorded through your email address, alert them on any new security breach and also advise them on changing their passwords when the current passwords may be among leaked passwords due to hacker’s bruteforce attacks.

Another standout security feature of Firefox lockwise is that it helps users secure their login credentials by prompting them to input their Linux, Mac, or Windows OS’s login credentials before their passwords are revealed in cleartext.

This Firefox Lockwise password manager feature requests for your OS device password when trying to copy and paste details from the Login page in the browser. With your OS device details confirmed, you can then be allowed to see and copy your credentials within five minutes, making it difficult for intruders to access password-protected sites on your device, notable on shared devices.

A Reddit user (turingbiomachine) had this to say about the lockwise feature below:

If you use the lockwise service, it means that you trust firefox for storing your passwords. From that point, it just compares the password with a database of leaked ones to alert you. The thing here is if you trust Mozilla to store your passwords securely or not.”

With this new feature, users will now worry less about getting their credentials exploited by others who would have like before tried to access the victim’s password manager to steal vital information when not around their devices.

Note that with these new features on Firefox 76, users’ credentials remain unknown to Firefox as their details pass through the normal encryption which keeps user’s privacy safe. You can find specific changes for web developers while new updates are expected to be released in the coming days.