Your Guide For Dealing With MacBook Malware 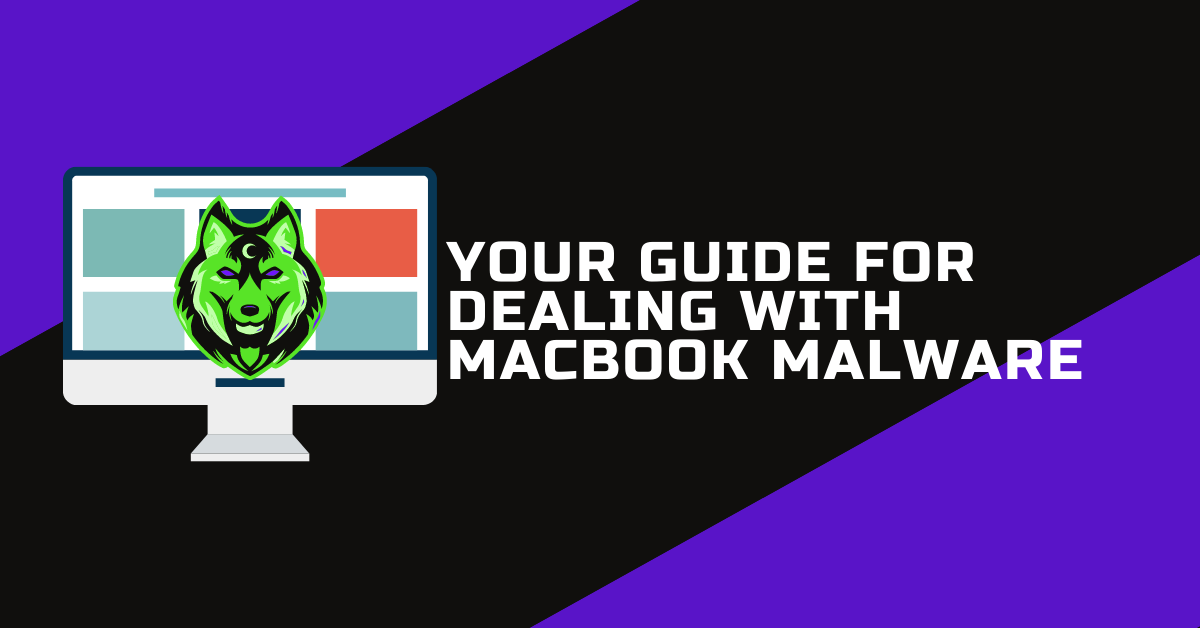 This is the ultimate guide for dealing with MacBook malware.

You might have heard that MacBooks are not prone to cybersecurity attacks. Malware developers aim to target the biggest demographic they can, and macOS does not fall in there.

First of all, you would need to create a malware specifically for macOS, and even then, the system updates and other security layers make it rather difficult to break through and let potential attackers get what they want.

At the same time, believing that your MacBook is safe by itself is not a good approach either. Letting your guard down calls for trouble.

If you notice that the laptop has slowed down and it takes longer for apps or the computer itself to load, the odds are that you have a virus. Other signs that indicate the problem could be random internet browser extensions, frozen screens, and even involuntary reboots.

Thankfully, there are ways to get rid of viruses. Locating the source of the threat is the first thing you will need to do. For that, get reliable antivirus software or either of mac cleaning apps that also have a built-in malware location feature. CleanMyMac X is a good example of such an app.

When it becomes clear which processes have become infected, you can start removing them from the computer manually. Deleting an infected app does not mean that you cannot install it later. The goal for now is to restore the status quo on the system and have it malware-free.

How To Detect Macbook Malware 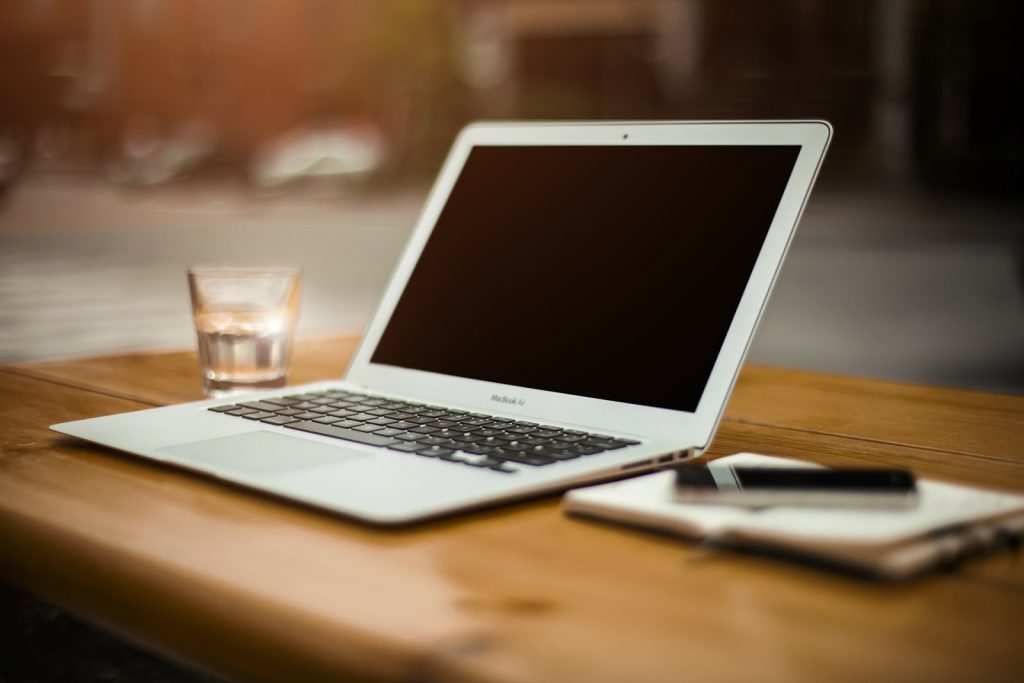 Launch the Activity Monitor and click on the CPU tab. You will see a list of active processes running in the system background. When you know which software is infected, highlight it in the tab and click on the X button at the top-left corner to close the process.

The longer infected apps are running on the computer, the more damage they will do to the system.

Removing unwanted applications is the next step. Go to the Application folder via Finder and look through the list thoroughly. You may find some apps you do not recognize. In that case, these should go in the Trash Bin together with the ones that were infected.

Drag apps in the Trash Bin and make sure to click on the “Empty” button after. Not emptying the Bin means that the files will remain on the computer. And since they are infected with malware, these files will continue to pose issues.

Once you are finished with separate applications, move to your internet browser. The odds are that you may have installed an extension and attracted a computer virus accidentally.

If you are using multiple browsers instead of one, make sure to check them all. Safari has its extensions tab in the top toolbar. Chrome’s is located on three dots at the top-right corner of a tab, and the same is for Firefox, except that it is three vertical lines, and instead of the word “extensions,” Firefox uses “Add Ons.”

Startup applications could be another malware source. As a rule of thumb, you should avoid cluttering the login items list. Each startup app has to load when you boot the computer. The more of these apps you have, the longer you will have to wait. And if they are a potential virus source, there is even more reason to get rid of them.

Go to System Preferences and tap the Users & Groups tab. Then, click on the Login Items. You will see a user tab on the left. Click on your profile and you will see the list of startup apps on the main tab.

Each item will have a box next to it. To remove apps from the startup, untick a box next to it. The changes will be saved automatically. The next time you restart the MacBook, you will not have to wait for random applications to load. Also, the potential malware threat from login items will also be reduced to a minimum.

How To Protect Yourself From Malware 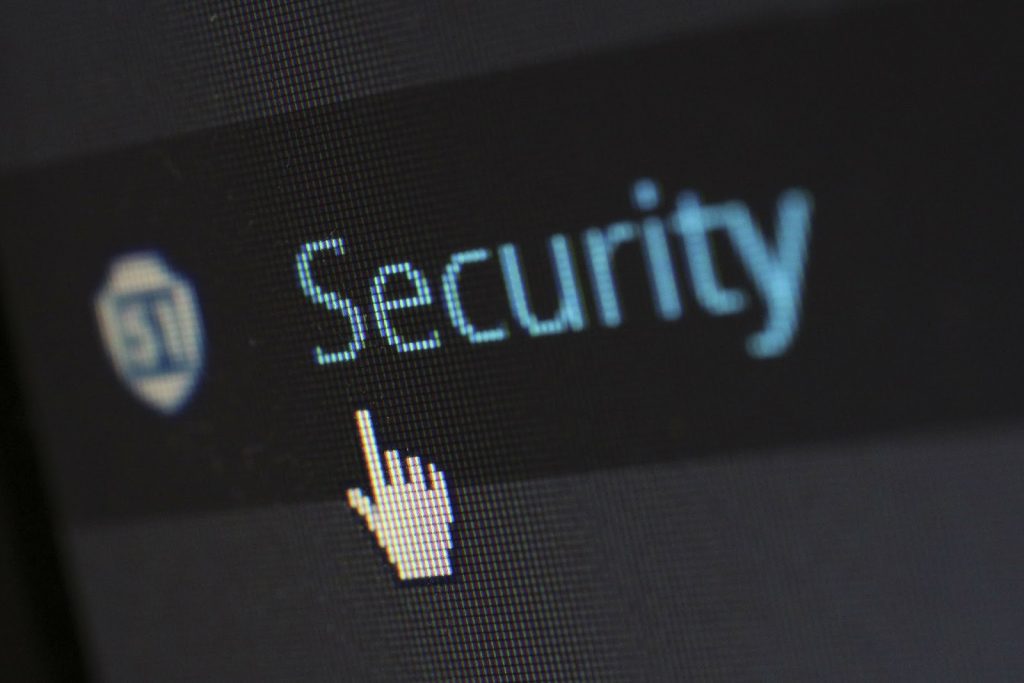 Since you had encountered a Macbook malware problem, you probably realized how much of a nuisance it is and would love to avoid it in the future. There are a few ways to do so:

Hope you can now deal with the Macbook malware problem? Leave us a comment below.