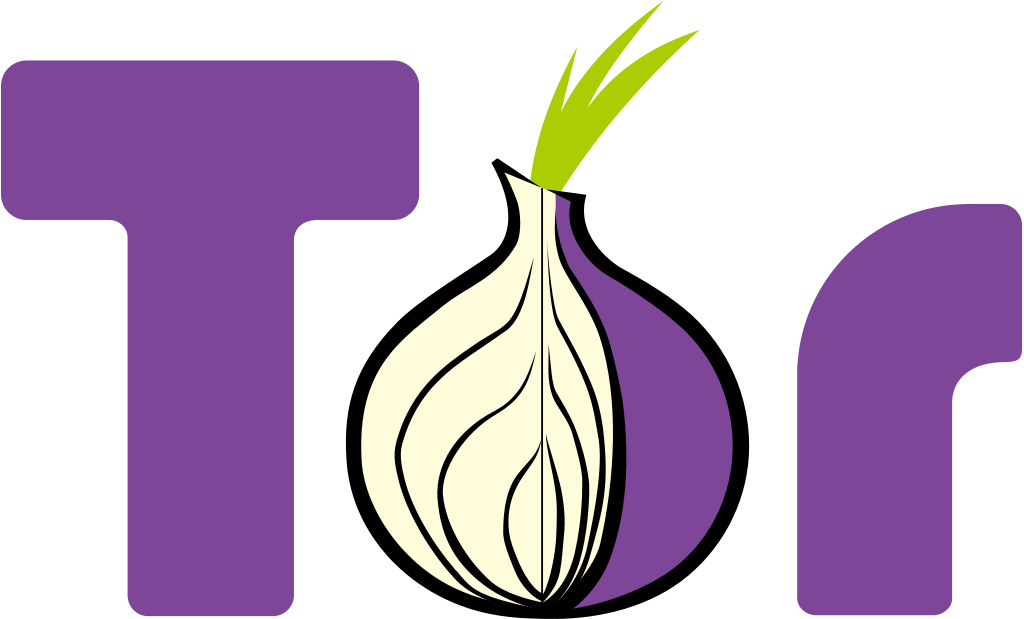 In the latest development, Tor Snowflake has evolved to proxy extension for Chrome and Firefox browsers.

Tor users in censored countries can now connect to the Tor network. The tor project recently published Chrome and Firefox extensions over the summer to help users.

The extension is not meant to be installed by Tor users residing in oppressive nations that blocks access to the Tor network. They are meant for users living in countries where the government does not block access to Tor.

The Tor Snowflake extension (for Chrome and Firefox) can be installed by users who wish to help those living in oppressive nations.

The two extensions can transform a user’s browser into a proxy. With this in place, a user in oppressive countries can connect to the Tor network via the extensions.

What Is The Tor Network?

One must first understand the technicalities of the Tor network itself, and its present anti-censorship solutions to know how Tor Snowflake works.

The tor network contains multiple servers that encrypt and bounce traffic between one another to mask a user’s location.

This network operates various types of servers. It has Tor “guard” servers that act as an entry point to the Tor Network. It has Tor “exit” severs from where Tor traffic reconnects to the regular internet. And it also has the Tor “relays,” which bounces traffic inside the network and anonymize the location of users.

The IP addresses of Tor guard servers are listed on the Tor websites. This will make it easier for Tor clients (majorly Tor browsers) to connect to the Tor network through a safe server.

However, the Tor network fought back. They developed another type of server called the Tor bridge. Tor bridges are Tor guard servers that do not have publicly listed IP addresses.

How To Use Tor Snowflake

For those living in free countries, what they must do is to install the Tor Snowflake extensions for  Chrome and Firefox.

For users in oppressive countries to connect to the Tor network, they have to modify the Tor browser’s network settings to use the Tor Snowflake bridge setting.

At the initial stage, “Snowflake” was only available for Tor browser users on Linux and Later Mac.

There is a new update this month as Tor Devs added support for “Snowflake” connections to the Tor browser for windows.