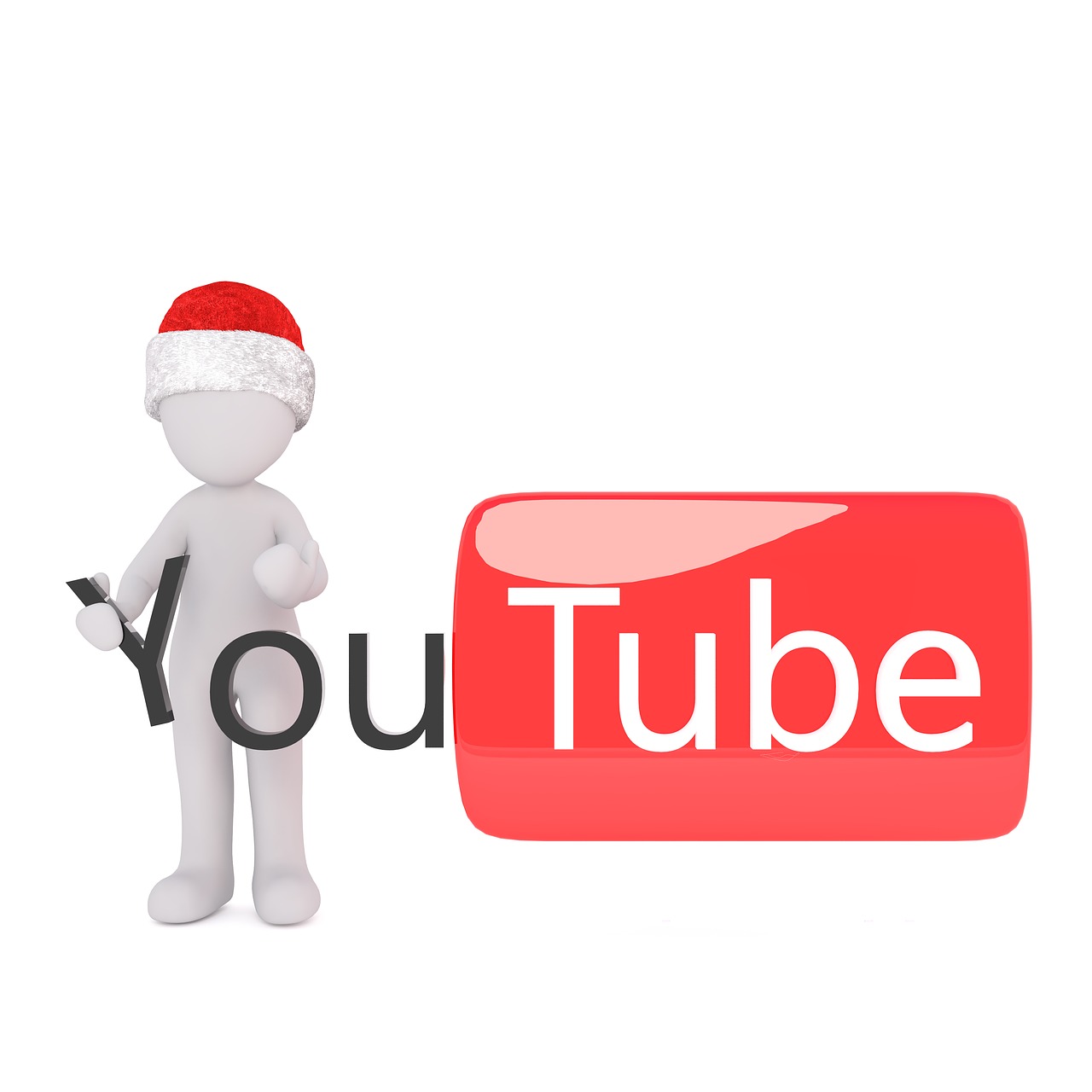 In a recent development, the United States Federal Trade Commission (FTC) has hit Google with a staggering $170 million fine; which has been described as the largest COPPA fine history. This penalty came after years of investigation into YouTube’s alleged violation of the child privacy act (COPPA).

According to the FTC, Google put up YouTube for ads placements, without appropriate restrictions on channels popular with minors. Furthermore, the agency accused Google of tracking children’s browsing histories and behaviors; in order to serve them targeted ads. These acts, by Google, are in stark violation of COPPA – Children’s Online Privacy Protection Act.

As pointed out by FTC’s Chairman, Joe Simons, Google is leveraging YouTube’s popularity with children, to serve them unsolicited ads. In a statement released by Simons:

“YouTube touted its popularity with children to prospective corporate clients.

“Yet, when it came to complying with COPPA, the company refused to acknowledge that portions of its platform were clearly directed at kids”.

“There’s no excuse for YouTube’s violations of the law.”

A settlement has, however, been reached by the FTC, Google and other stakeholders. And one of the key changes required of Google entails reshuffling its YouTube activities, especially those targeted at kids.

For instance, the settlement requires that all YouTube contents targeted at kids be clearly labeled. And such contents must be devoid of any form of data collection – from Google or any third-party.

In response to the settlement, Google pointed out that it’d create algorithms aimed at labeling any “kid-rated” contents. Furthermore, the tech giant noted that comments and notifications would be removed from such contents henceforth.

“Starting in four months, we will treat data from anyone watching children’s content on YouTube as coming from a child, regardless of the age of the user.”

“This means that we will limit data collection and use on videos made for kids only to what is needed to support the operation of the service”.

Mixed reactions trailed the settlement between Google and the FTC. A notable critic is Senator Ed Markey, who is a staunch campaigner of child privacy protection.

In a statement released shortly after the settlement was made public; Sen. Markey admonished the FTC of being too lenient with the tech giant. He asserted that the settlement and inherent requirements are not sufficient, to transform YouTube into a safe platform for minors.

Senator Markey’s assertion was given further credence by a Democrat commissioner – Rebecca Slaughter; who also opined that the settlement is not enough to transform YouTube into a safe streaming environment for kids.

What do you think about the YouTube fine and settlement?