PureVPN Vs. CyberGhost VPN – Which Is Better? 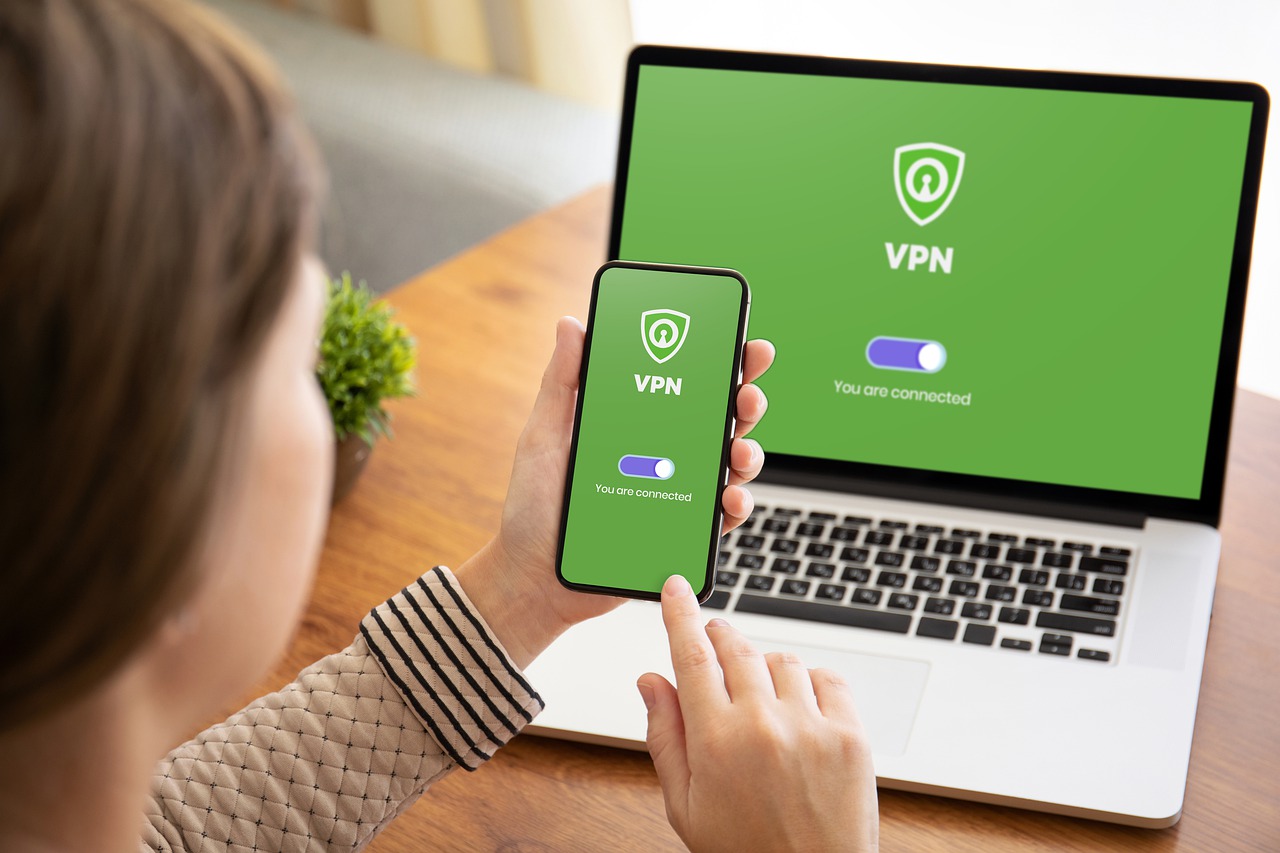 In this post, we will compare both PureVPN and CyberGhost VPN to determine the best among them. Also, we will declare a winner in the end.

Both PureVPN and CyberGhost VPN are two of the oldest VPNs with excellent VPN services you can find. However, we will be taking a closer look to determine the best of the duo VPN giants.

Both are located outside of the 5/9/14-Eye Alliance. Hence, users have nothing to worry about their privacy.

PureVPN does not keep logs of users IP, info, browsing history, and other relevant data. Although they were once implicated in a 2017 investigation where they made available a user’s log to the FBI. In a bid to win back users’ trust in their ‘no log’ policy, PureVPN was audited by AltiusIT.

CyberGhost VPN does not log users’ info or activities. Still, you can permit it to collect anonymous data usage to improve its services by toggling on or off the anonymous data collection button. Also, Its ‘no logging’ policy was verified by QSCert.

PureVPN has 2000 servers; this is far lesser than CyberGhost’s collection of over 6000 servers. In terms of location, PureVPN offers a broader range of locations covering 140 countries with about 12 servers in China.

Results from speed tests conducted placed both PureVPN and CyberGhost VPN at par with an average upload and download speed of 91mbps, quite impressive for both VPN giants.

Both PureVPN and CyberGhost VPN use a high-grade AES-256 bit encryption protocol in combination with the RSA-4096 key encryption protocol to provide maximum data security and channel control. Even when browsing over an unprotected Wi-Fi network, you are protected with any of the two VPN.

Both VPN services use the kill switch technology to protect your data from accidental exposure in case there is a disconnection in the VPN service.

Also, results from leak tests conducted shows that your device is protected from WEbRTC, DNS, and IPv leaks when using either of PureVPN or CyberGhost VPN.

Both PureVPN and CyberGhost VPN are compatible with a wide range of devices and OS, including Windows, Android, iOS, Mac, Linux, SmartTVs, chrome, and Firefox extensions, Play Stations, routers, etc.

PureVPN takes the lead by permitting up to ten devices to enjoy protection from a single PureVPN premium account simultaneously. This is an increment from that basic five connected devices on other VPN services.

PureVPN Vs. CyberGhost VPN – Which Is Better?

Declaring both PureVPN and CyberGhost VPN winners could have been easier, since both offer users similar features and experiences, but there can only be one winner.

Based on this comparison, we will declare PureVPN, the winner for two reasons:

Best VPN for Gaming You Should Consider in 2020

Amaya Paucek
Amaya Paucek is an MBA holder based in Philippines. She also have practical experience in SEO and digital marketing.
RELATED ARTICLES
Editor's Pick