Is Google Translate Secure? [We Have The Answer] 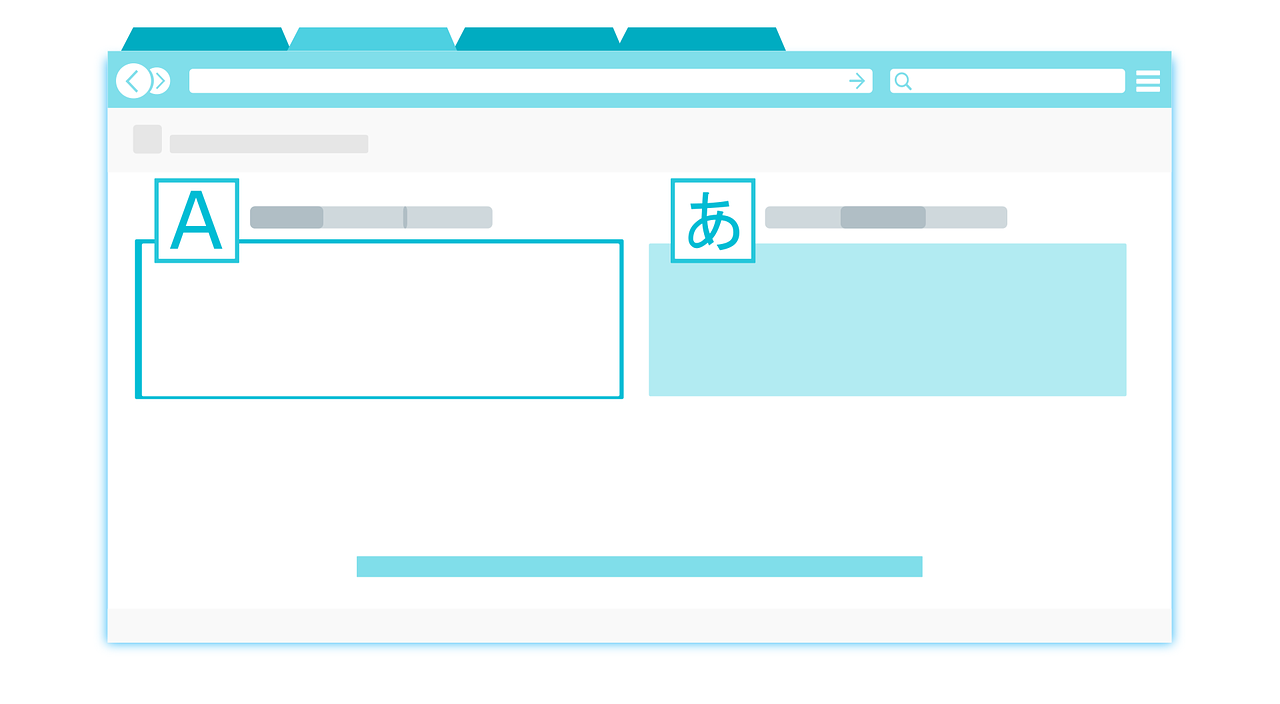 Today, we will answer the question – is Google Translate secure?

Google Translate is one of the best language translation apps the world has ever experienced. With Google translation services, you can communicate and make your intentions clear in over a hundred languages! Fantastic, isn’t it? 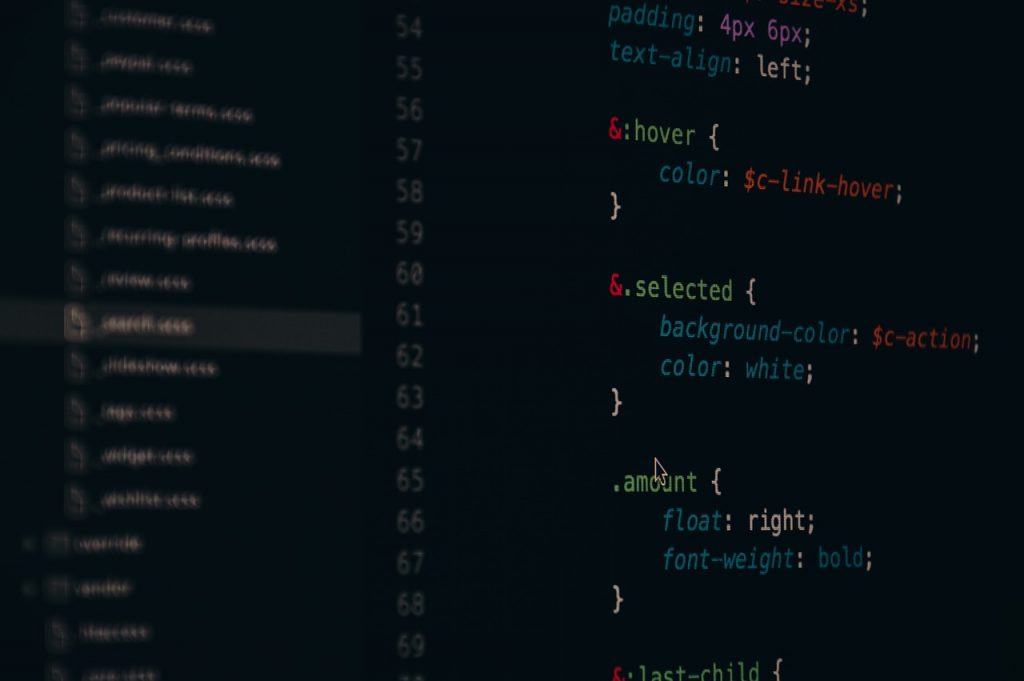 Imagine uploading a confidential document to Google Translate for translation to the German language, only for such a document to appear in a user’s search result, yeah right! That did be scary.

This has raised serious concerns over the safety of confidential documents uploaded to Google Translate due to Google’s privacy policy. 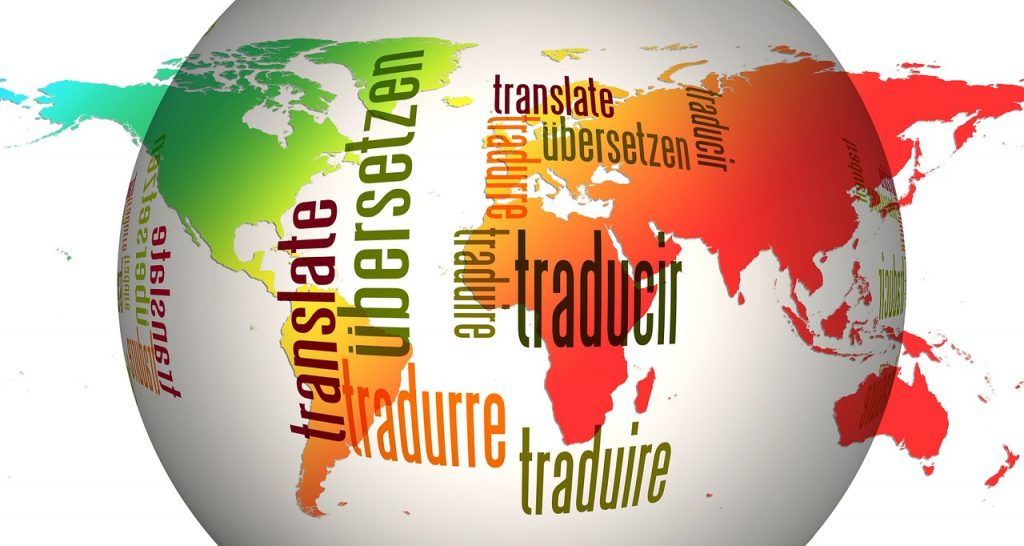 For clarity, Google’s privacy policy states that: ‘When you use our services, you’re trusting us with your information. We understand this is a big responsibility, and we work hard to protect your information and put you in control.’

‘Our services,’ referred to in Google’s privacy policy, also include the use of Google Translate. Although Google Translate stores inputs to build its vocabulary base, it does not display users’ data as search results to Google search engine users.

In terms of document privacy, using Google Translate is not your best option since Google being a third-party, will have full access to the uploaded data. This sends the chill down the spine of some, realizing that Google is one of the largest Data mining companies in the world.

Can Google Translate Deal With the Complexity of Human Language?

The human language is complex and diverse; it includes non-spoken words, feelings, emotions, and gestures. It would be safe to say that language development is man’s most significant achievement since It far outweighs other ancient and modern human accomplishments to date.

Based on the complexity of human language, it is nearly impossible for Google to imitate the complexity displayed by humans in processing language. In essence, Google Translate cannot translate the emotions conveyed in human words since it doesn’t understand human feelings and emotions. Hence, without the sentiments expressed in human language, Google translate can translate a statement into a different meaning or sentence.

How Well Does Google Auto-Translate English Into Other Languages?

Multinational organizations use Google Translate to communicate with employees, business associates, investors, contractors, etc. from non-English speaking parts of the world. This works well when translating English into significant languages like French, Spanish, German, and Mandarin due to the relatively vast collection of vocabulary base and interconnections between partnering countries.

The reverse is the case for other languages with a limited vocabulary base. However, I did say Google does an excellent job translating other languages into the English language since its algorithm was developed by programmers who are English speaking.

Hence, you get excellent auto-translation from Google Translate when you’re dealing with major world languages than when dealing with a lesser-known language.

Every industry has its specific jargon language it uses in conducting its day-to-day activities. These jargons hold deeper meanings relating specifically to the events going on in such an industry. Hence, it becomes difficult for humans outside of the industry to understand such jargon.

Google Translate’s algorithm is not imbued with the ability to understand and translate such jargon conveying its exact meaning and nuances. Hence such functions can only be carried out by a human who understands both languages quite well and is also familiar with the jargon language relating to the industry in question.

Hope we have answered the questions – is Google Translate secure?

Although not much can be desired from Google Translate in terms of privacy and security of information, it has proven quite beneficial in bridging the language barrier existing in the world.

The combined help of humans and machine learning can go a long way in improving the accuracy of Google translation. With more support from human volunteers from around the world, Google Translate would be able to build its language database to give a reasonably accurate language translation.

Amaya Paucek
Amaya Paucek is an MBA holder based in Philippines. She also have practical experience in SEO and digital marketing.
RELATED ARTICLES
Tutorials