Is Cyberbullying Worse Than Ever Before? 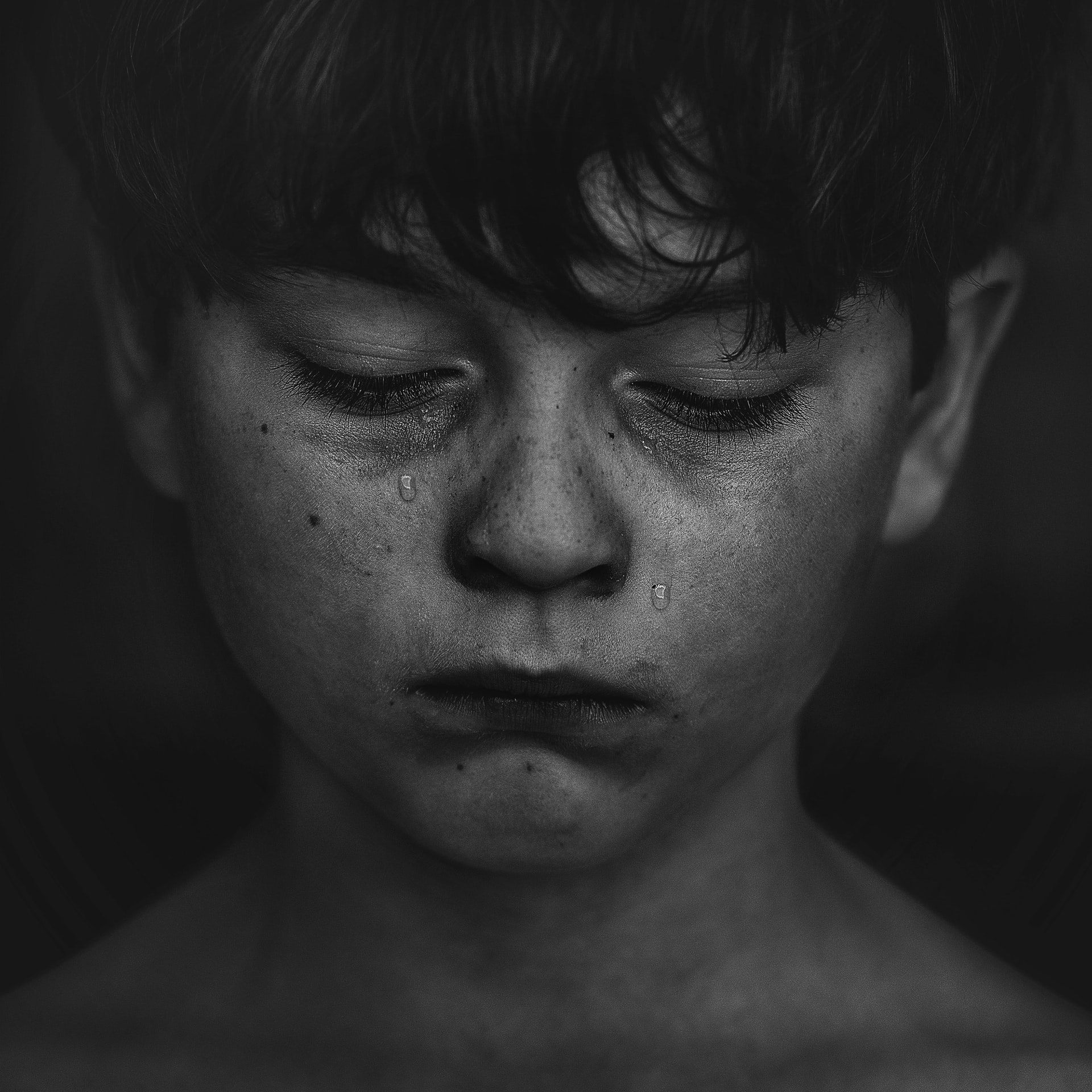 In this post, we will answer the question – is cyberbullying worse than before?

Bullying, in whatever form, is, of course, something that should be condemned. There is no place in our society for those who would willingly, and without conscience, actively set out to hurt someone else’s feelings just because they have the capacity to do so.

Bullying is something that millions upon millions of people experience at some point in their lifetime. Research suggests that, in the UK, nearly half (45%) of all adults say that they were bullied before the age of 18, while around one in five school-aged children say that they have been the victims of bullying in the last 12 months.

These statistics are, of course, horrific, but they only reflect the instances of bullying that have actually been reported. It is incredibly likely that far more people are actually bullied, but they are simply not capable – or willing – of making their voice heard.

Also, it is certainly worth noting the fact that, with the internet now becoming a universal tool of communication and interaction, it is far easier to bully people anonymously, often without consequence. And, when people with malicious intentions find a medium that allows them to be cruel without having to be wary of punishment, they are far more likely to choose it as their primary bullying method. 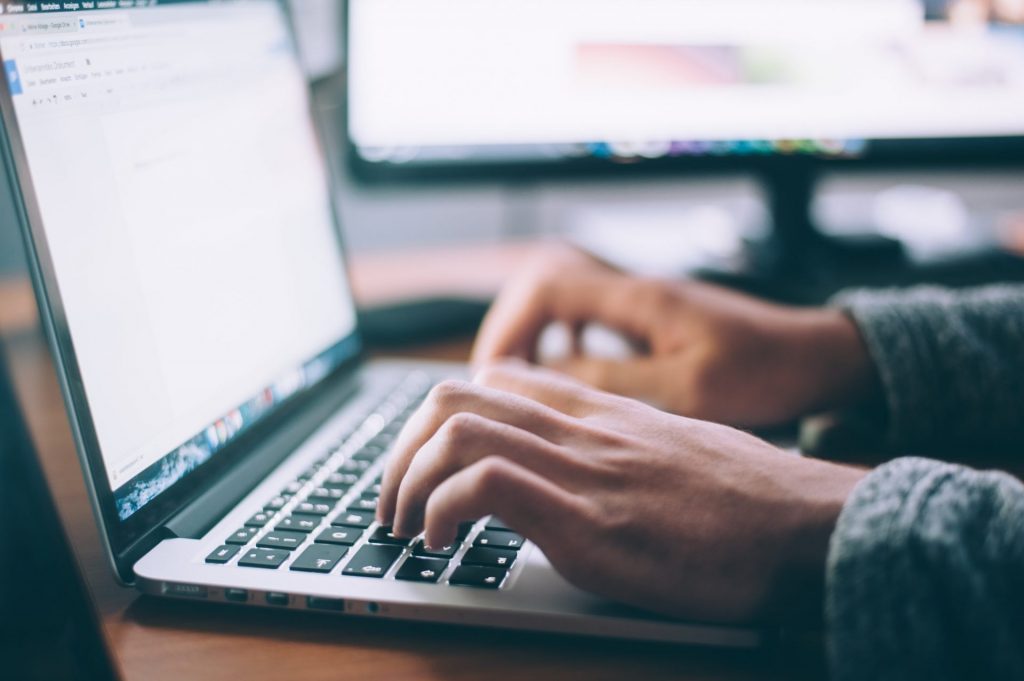 According to research carried out by Vodafone and YouGov, who spoke to young people from 11 different countries around the world, cyberbullying is more detrimental to mental health than bullying in person.

The study discovered that around one in five children have been bullied over the internet, while a fifth of these people have admitted that such bullying has made them feel suicidal. 40% also admitted that they do not believe they would be capable of helping a friend should they say they were being bullied.

According to another study, 37% of those who have been cyberbullied then went on to develop a form of depression.

It’s clear, then, that cyberbullying is a major problem that has a severe impact on its victims. But is it getting worse? 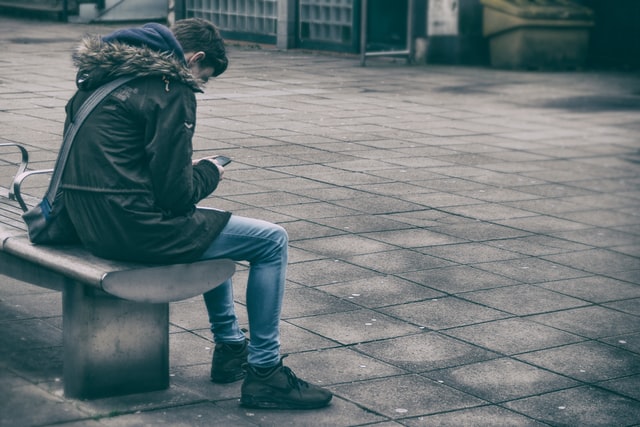 According to a study conducted by the Pew Research Center, a think tank dedicated to understanding and analysing social issues and how they can be tackled, online harassment is getting worse, not better.

The research declared that over 40% of adults have been caught up in a direct case of bullying, while nearly three in four (73%) admit that they have at some point seen bullying happen to someone else.

Bullying is, of course, not the only threat facing people when they are online. More than half of women (53%) say that at some point they have been sent an explicit image that they were not anticipating and did not want. This is a massive increase when compared to the 35% of women who gave the same answer when the first iteration of the study took place in 2014.

What is being done, and what can be done? 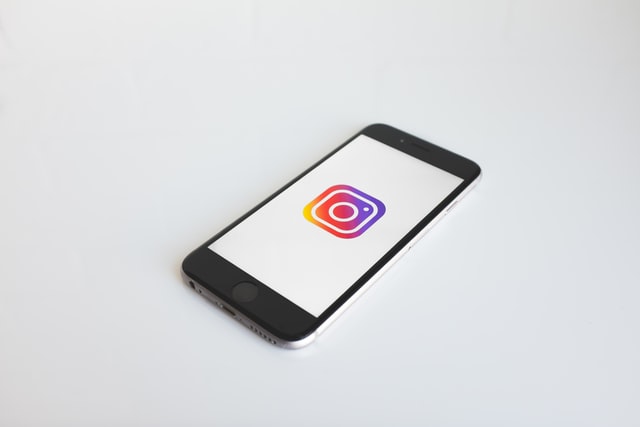 Cyberbullying is, undoubtedly, an issue that needs to be tackled. But, given that it is so easy to be anonymous online, and due to the fact that it is incredibly easy to create fake profiles, avatars or email addresses, stopping online bullying is a problem without an obvious solution. Major social media platforms such as Instagram, Twitter and Facebook have dedicated funds and time to try to mitigate the issue, but this can only do so much. It is therefore essential that individuals also play a role.

So what can you do?

Author bio:
Jacob is a gaming enthusiast who resides in Manchester. He spends his free time reading, writing, and scouring the internet for the latest gaming trends.