This post will expose the top 5 DDoS attack challenges for Telecom companies.

Today’s world runs on the Internet. From traffic control systems to shopping, banking, transaction processing and communication — without the worldwide web, many activities that we take for granted would be impossible and many vital services would fail.

Similarly to a cellular network or radio, the Internet is a communication protocol, served to corporate and private consumers by global communication companies. Without them, the internet would stop working. These companies are prime targets for attacks these days. 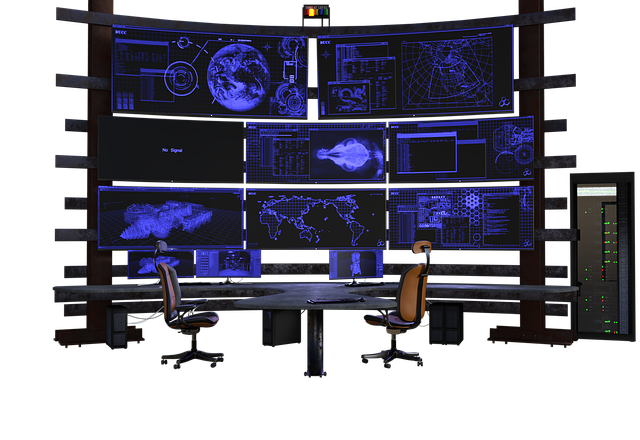 DDoS or Distributed Denial of Service is a cyber-attack where the ill-wisher overloads the network with bot-traffic and renders online resources unavailable to visitors. When a DDoS attack targets a singular website or online service, that resource becomes disabled and appears to visitors as a never-loading webpage.

However, if an attack instead targets a network provider and overloads its defense mechanism, all services that rely on that network become simultaneously unavailable.

Today, the number of attacks is on the rise. In 2020, cybersecurity experts recorded over 10 million DDoS attacks. A 15% increase from already mind-boggling 8.5 million recorded in 2019. In 2021, this number will increase further, experts say.

The need for the DDoS protection is dire, and not only because of increasing attack volume. In 2019, one cybersecurity research surveyed over 320 telecom companies to assess the readiness of the communication industry to defend against DDoS. The research revealed that while 85% of respondents recorded a steady or increasing rate of attacks, only 34% evaluated their defenses as adequately or comprehensively effective. Not a good outlook.

Constantly evolving DDoS attacks are outpacing the defense sector while many companies are yet to take the threat seriously and invest in robust DDoS protection.

Here are the main DDoS attack challenges that communication — and other — companies face in the battle against DDoS.

1. Diversity and complexity of attacks

2. The need for manual prevention

Not all attacks can be mitigated on autopilot. Sometimes, trained professionals are required to intervene. However, many companies today lack the necessary in-house expertise. For example, 60% of companies in Britain surveyed by the CSO reported understuffed cyber-security departments.

The intelligence, research and analytics in cybersecurity is a sector that is yet to fully mature. As of today, experts note that intelligence, particularly on DDoS, attacks is scattered and disconnected from practical prevention solutions. Worse yet, a lot of false or contradicting information floats around on the internet, further complicating prevention.

While most effective when given lots of free bandwidth, on-site DDoS mitigation solutions prove to be too costly for a lot of companies due the sheer server computing power required. As a result, companies that don’t invest in on-site protection nor seek out a robust cloud-based alternative remain under-prepared to mitigate larger attacks.

The combination of above challenges leads to the overall lack of readiness to quickly adapt and respond to constantly evolving and changing DDoS attacks.

How To Get Effective Protection Against Anonymous DDoS Attack

Undoubtedly, the DDoS prevention market is still in its early stage of development. However, some companies like StormWall are already providing cost-efficient and effective cloud-based DDoS protection via a subscription. StormWall’s support team responds to incidents in under 15 minutes, guaranteeing that even if automated systems fail, an attack will be mitigated in a timely manner.