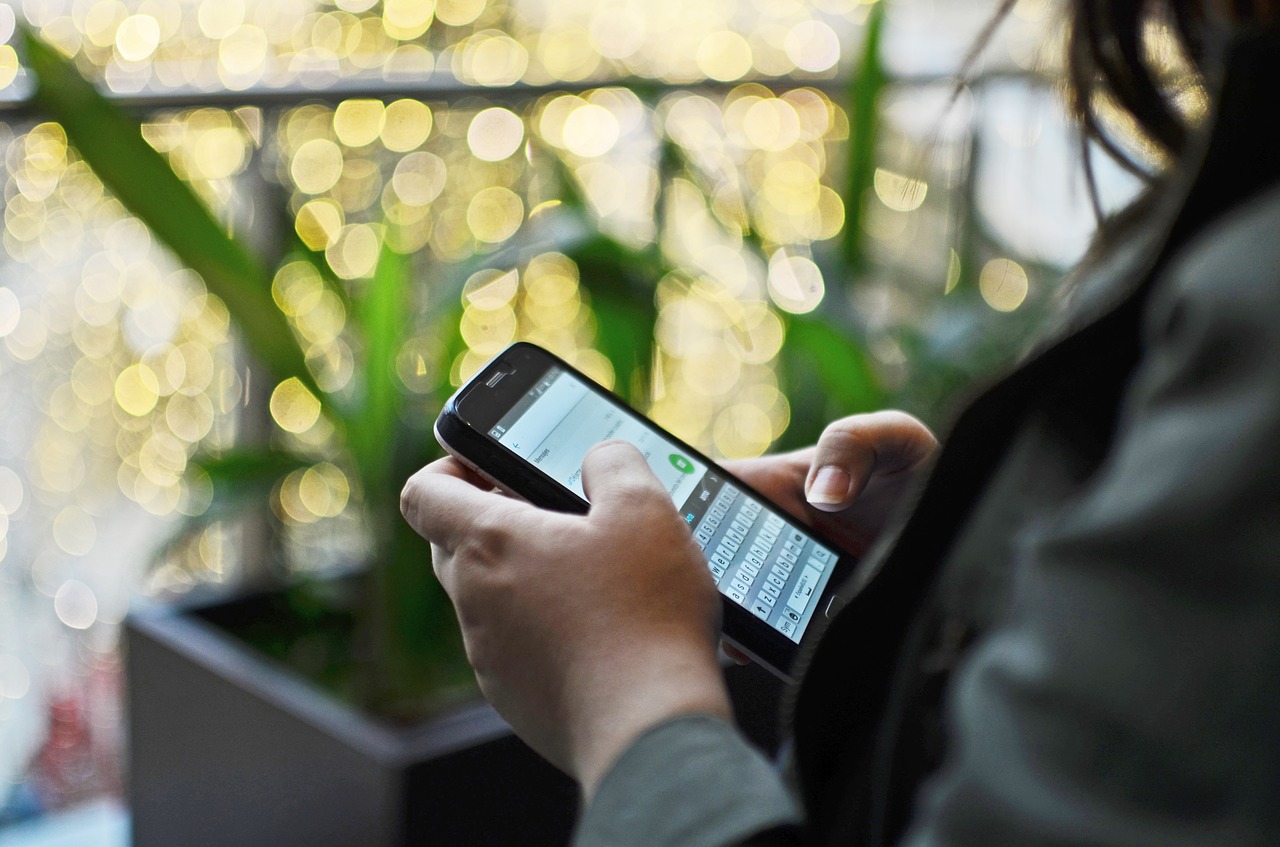 Update your WhatsApp now. Users with the old WhatsApp version are now vulnerable to attacks if they fail to upgrade due to a bug which enables attackers to get users information by sending them a GIF.

Whatsapp users are being encouraged to upgrade to the latest version of WhatsApp to avoid suffering from this software hitch.

This hitch was spotted by an anonymous cyber researcher who is best known as “Awakened”. He warned users about the bug in a blog post, urging them to upgrade to the latest version. “WhatsApp users, please do update to latest WhatsApp to stay safe from this bug.”

However, Facebook, who owns Whatsapp has been informed of the vulnerability and it has been patched and a new update released. Awakened said that they created a malicious GIF that could be used to attack WhatsApp users.

To launch an attack, the attacker sends one of the malicious GIFs to the victim. When the GIF is on the victim’s device, they only need to open the gallery, (on WhatsApp) like they’re sending a media content to trigger the attack. This will grant the attacker access to the victim’s messages, photos, videos and other valuable files.

Facebook confirmed their awareness of this bug and have since worked on it and released an update.

To keep yourself safe from this bug, all you have to do is to update your WhatApp to the latest version, (WhatsApp 2.19.244 or above).

You can easily do this on Android by opening the Google Play app. Go to “menu” and select “My Apps And Games”, click on update, next to WhatsApp Messenger.

Also, if you use an iPhone, you can update by opening your App Store, selecting “Updates”, then refresh and then you select update next to WhatsApp Messenger.

Following these steps, you assume you’re safe from the GIF attacks.

However, WhatsApp said in a statement that there were no reported cases of any user falling prey to the attack.

This issue was reported and quickly addressed,” a spokesperson from WhatsApp reported.

“We have no reason to believe this affected any users though of course we are always working to provide the latest security features to our users.”

What do you think about this WhatsApp glitch? Comment below