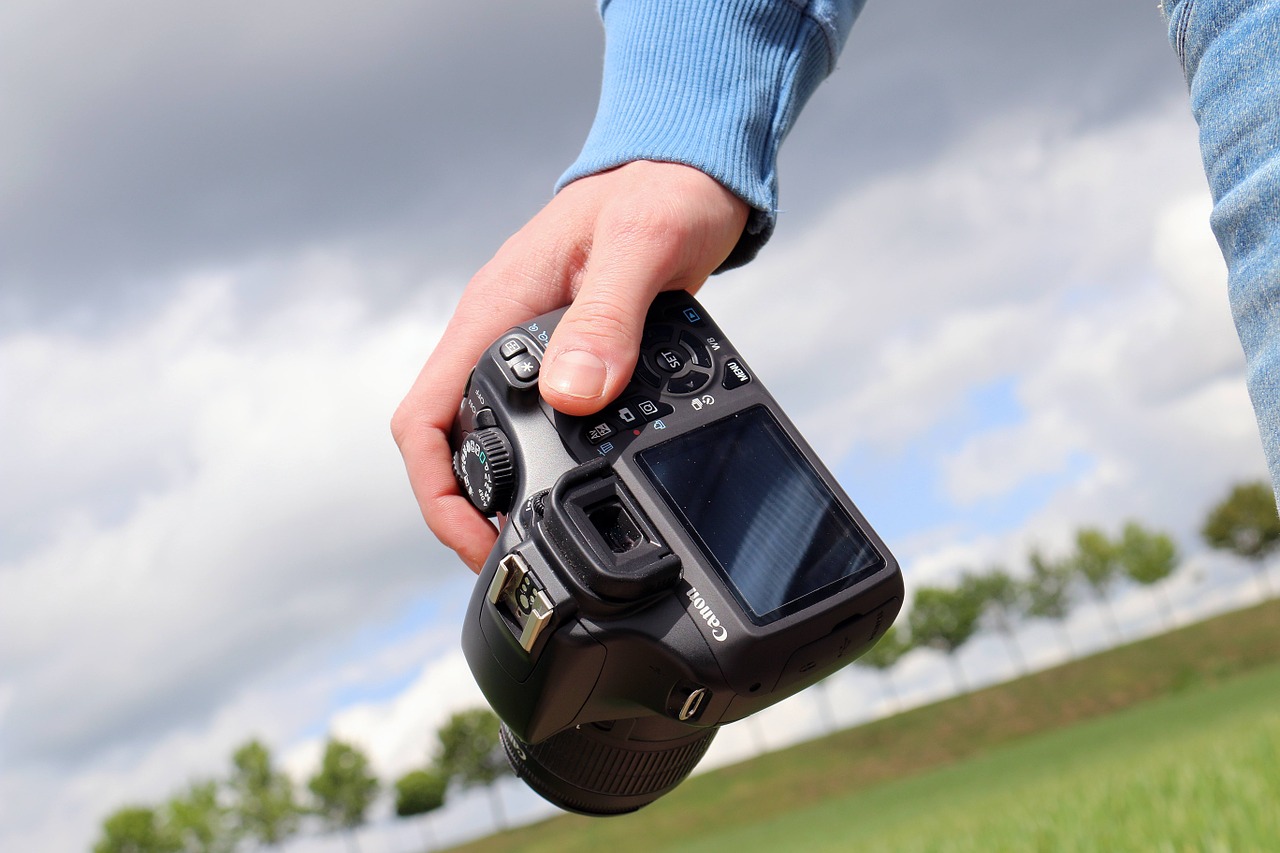 The increasing “smartness” of digital cameras has created room for numerous security flaws in DSLR.

According to the Check Point Security’s lead researcher – Eyal Itkin – all “smart” devices are vulnerable to hacks. And with the advent of Wi-Fi enabled “smart cameras”, security flaws in DSLRs is now a serious cybersecurity issue.

Furthermore, it was discovered that digital cameras connected via USB or Wi-Fi are highly vulnerable to malicious attacks.

Digital cameras use PTP as their standard transfer protocol. It was originally designed for photo transfer, but is now deployed to upgrade camera’s firmware and capture live photos. While these features are obviously meant to improve overall applicability, they also expose cameras to hacks.

Basically, all notable DSLRs today, like Canon and Fuji among others, are equipped with the PTP. This protocol leverages on the USB/Wi-Fi connectivity to transfer photos to computers and other smart devices. And in the process of transferring via a Wi-Fi network, a vacuum is created – giving room for malware or ransomware attack.

Similarly, DSLRs connected via USB (to a PC) could become infected, if connected to a malware-infested computer. Check Point used a PC and a Canon digital camera to carry out this experiment..

CheckPoint Response To The Security Flaw In DSLRs

CheckPoint presented their research findings at the DEF CON Hacking Conference held in Las Vegas, earlier this month. The firm pointed out that they are working on a patch, in collaboration with Canon.

In the meantime, the firm encourages DSLR brands to ensure that their cameras run on the latest firmware. Also, camera users are encouraged to refrain from connecting their digital cameras over a public Wi-Fi network.

What are your fears about using digital cameras?