Oh No! The data of 21 million free VPN users has been exposed 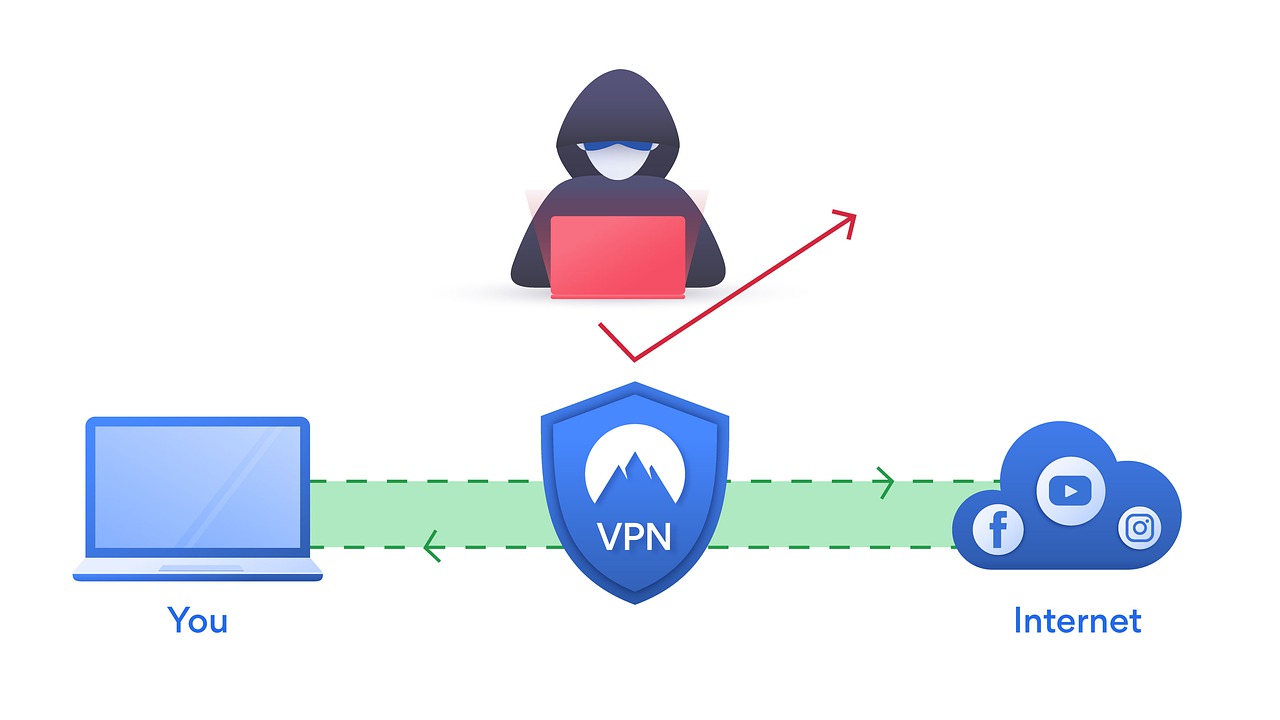 This leaked info contains sensitive device information and login details according to an investigation by CyberNews.
According to reports, databases of three main Android VPN applications were leaked recently by a hacker that’s selling 21 million records of users online, which includes sensitive device data and login details, as reported by CyberNews.

The portal stated that a member of a famous banner forum based advertised the stolen databases of these three services on the forum, and the services include;

How Much Data Did The Free VPN Users Lose?

According to the investigation made the said data include full names, usernames, emails, randomly generated password strings, countries, premium membership status including its expiry date, and data that has to do with payment.

In one of the files, there also appears to be relevant device info line device IDs, phone manufacturer, and types, International Mobile Subscriber Identify (IMSI) numbers, or serial numbers.

According to claims made by the seller, he extracted the data from publicly available bases that’d denote that companies did not even disable the default credentials of the database.

Therefore users should be warned that if this info is confirmed, it’d be a huge blow to the privacy and security of those who use these 3 services; although this isn’t the first time of similar thing happening in SuperVPN, and reports last year stated that there are a couple of critical vulnerabilities in its free version.

Are you among the free VPN users? If you want a reliable VPN service, check out recommended ones like CyberGhost VPN, PIA, PureVPN, Ivacy, TunnelBear, SurfShark VPN, etc.