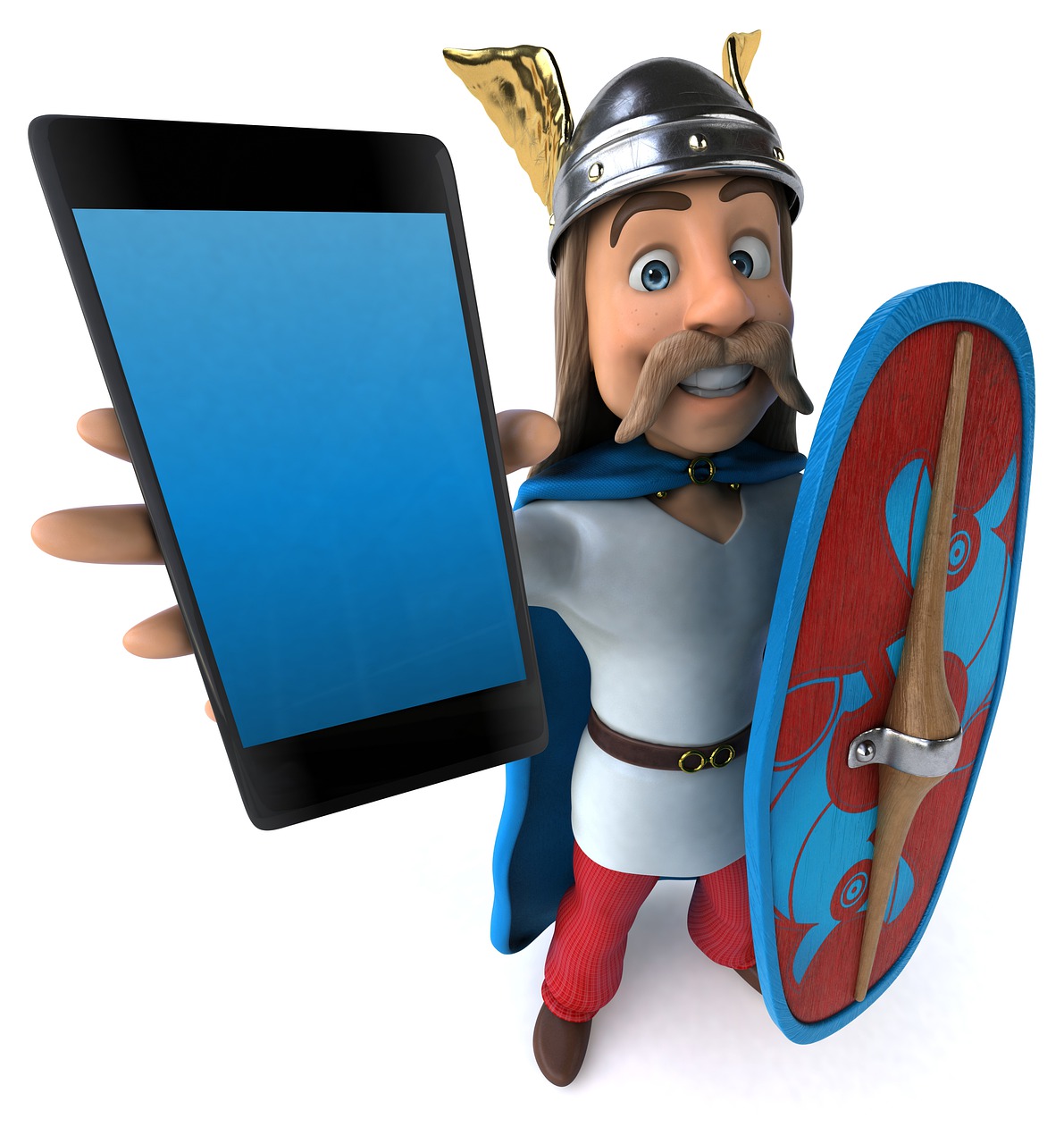 As the tension between the United States and Iran continue to rise, it seems that the battle is gradually moving into the cyber arena.

Since last year, the Iranian government officials have indicated that there is a possibility that United states hackers might be the culprit behind the rounds of cyber attacks against Iranian computer systems. Those worries have been increased.

Over the past month, a series of missile attacks were reported on an oil facility in Saudi Arabia. The attacks have, however, been traced back to Iran by the US.

Because of this, Iran claims that the US has begun a cyberwar. And that it will take some critical measures to defend itself in cyberspace.

Events That Led To The Impetuous Cyberwar

Gholamreza Jalali, the head of Iran’s Passive Defense organization, stated that Iran is now the victim of almost 50,000 cyber-attacks every year. And that a handful of these attacks are major cyber attacks.

Jalali, also a brigadier general in the Islamic revolutionary guard’s corps, has been calling out the US for its aggravated rounds of cyberattacks against Iran. Jalali said that the US was using cyberspace attacks as a means of mounting pressure on Iran to make the nation give up its nuclear program.

For instance, in November 2018, Jalali stated that Iran had undercovered and put out a virulent new strain of the Stuxnet virus. Which was first used back in 2010 to attack computer systems at several Iran’s uranium facilities.

Another example is that in early summer, a US drone was put down in the middle east.

In the center of outcry for military strikes, the Trump administration has instead unleashed cyberattacks on unspecified Iranian infrastructure.

Based on the September strike against the Saudi oil facility, the US is not playing games. It has put up all options, including a cyberwar against Iran, according to intelligence officials.

Implications Of Potential Cyberwar Between The United States And Iran

Looking at the current situation, it is almost impossible to detect the culprit of a cyber attack. Or to identify where a cyber attack originated.

There are no international rules for digital warfare. And there is no cyber version of the Geneva Convention to protect civilians from a cyber attack. What may come next in this feud is not known. There is also a possibility that the US and Iran tussle, may lead to  the militarization of cyberspace.

Protect your online privacy and save 88% with a subscription to Ivacy VPN
Is Windows Defender Enough For 2022?
Tor Snowflake evolves to Proxy Extension for Chrome and Firefox Browsers
Congressional Medal of Honor Recipients suffers Identity Theft