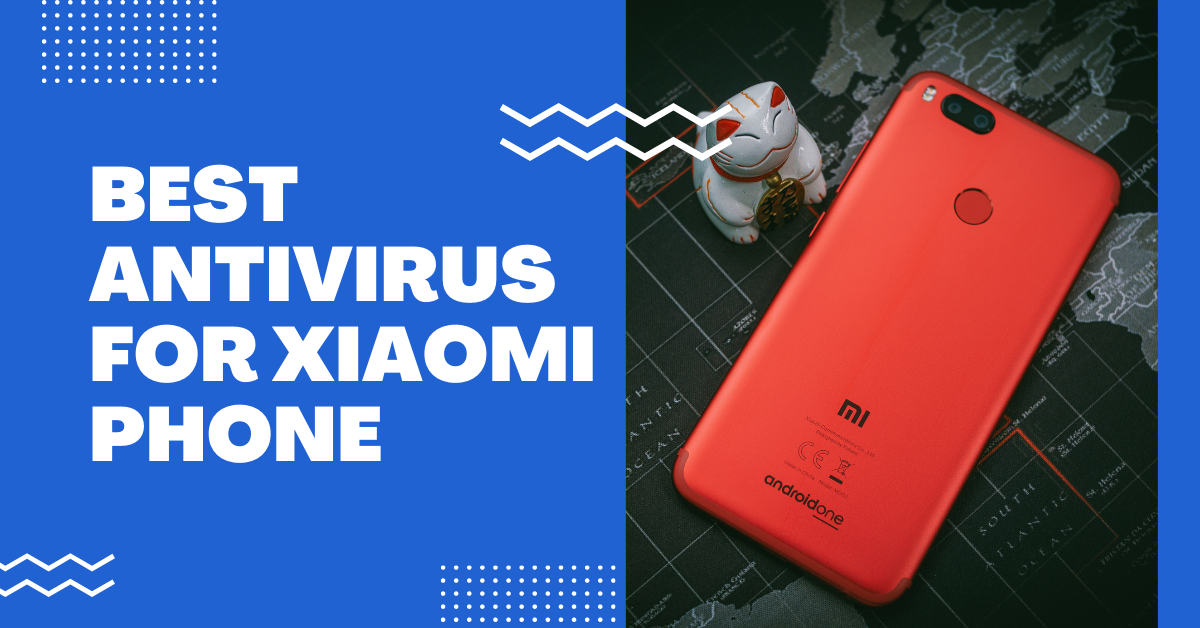 Want the best Antivirus for Xiaomi phones? If that is brought you to this page today, then you are on the right page.

Xiaomi is a computer and electronics company founded in 2010 and headquartered in China. According to Wikipedia, it is the second-largest phone manufacturer behind Samsung.

There are different brands of the Xiaomi phone in the market today where all of them have their unique features and prices. Some of them include; Xiaomi Mi 9T, Xiaomi Mi Note 10, Xiaomi Redmi 8A, Xiaomi Note 8 Pro, Xiaomi Black Shark, and more.

Whatever brand of the Xiaomi phone you are using, the antivirus recommended in the article is suitable for all of them.

Why Do You Need An Antivirus For Your Xiaomi Phone? 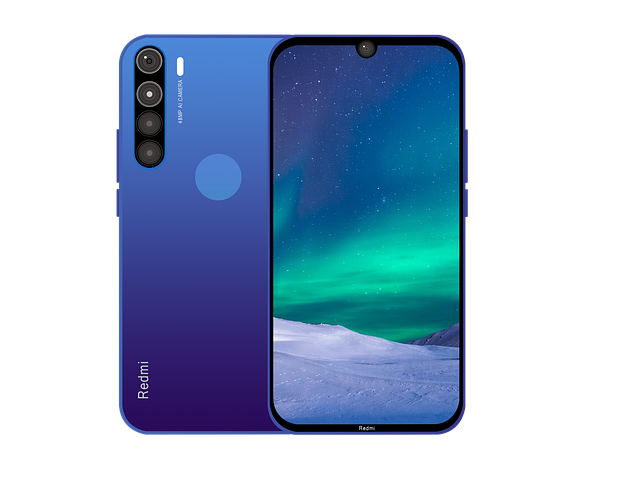 An antivirus is a program that detects, prevents, and removes malicious from your device thereby providing it with maximum protection.

It is a fact that Android devices are more prone to viruses compared to IOS devices because Android devices run on an Open source code that can be modified by the makers of the phone.

This malware can be gotten through downloading applications from an unknown source, visiting an unsecured website, clicking a dangerous link, among others.

Since Xiaomi phones are built on the Android Operating system, you need to install a trusted antivirus to protect your device.

Aside from the protection against malware, these antiviruses provide extra security features great for your Xiaomi device. 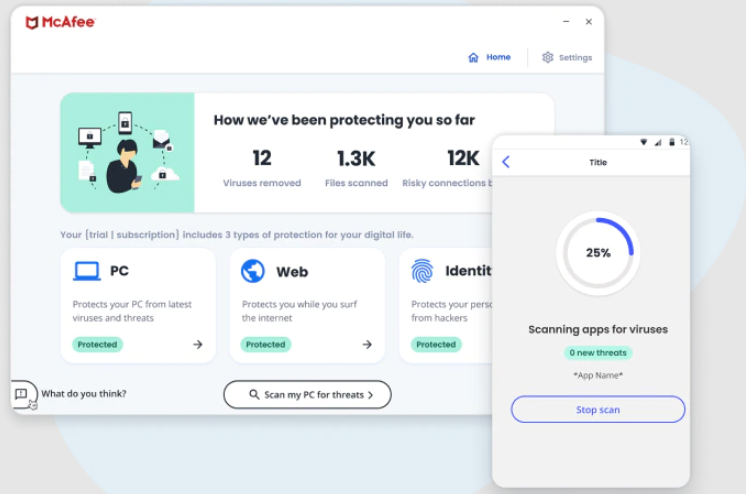 This application is owned by McAfee LLC and was released on the 30th of May, 2011. Ever since it was released, it has had over 50 million downloads.

This application also enhances your phone performance with the presence of a storage cleaner, battery booster, memory booster, among others.

Your Android version must be 7 and above to use this application. 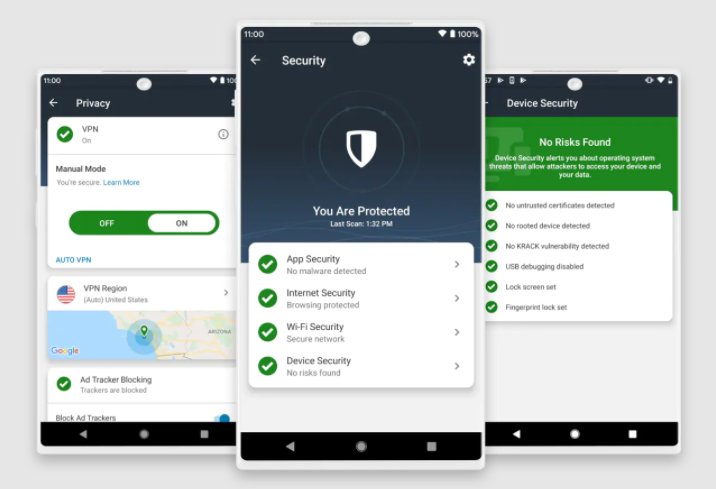 This is one of the best Antivirus for Xiaomi. An award-winning mobile security app that was released in 2010 by Norton.

It is one of the most popular Antivirus apps with over 50 million downloads on the Google Play Store. 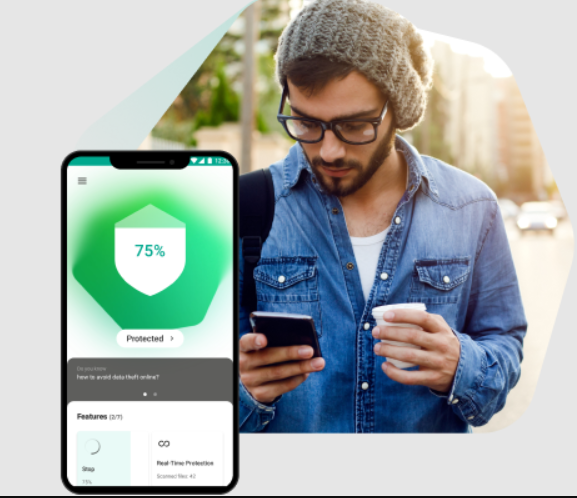 Here is an Antivirus with a very high star rating of 4.8 over 5 on Google Play Store as it is the time of publishing this article. It was released in 2011 by Kaspersky Lab Switzerland.

Kaspersky Mobile Antivirus is highly recommended for your Xiaomi phone as it will protect it against viruses, spyware, malware, and theft. 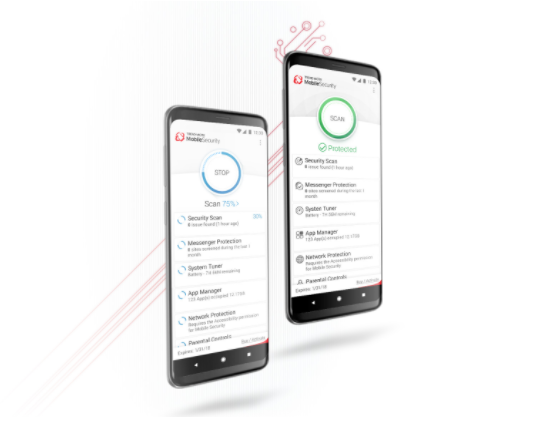 The antivirus was released in 2011 by Trend Micro and today it has gathered over a million downloads.

Judging from the reviews of its users, we can easily conclude that it is a great antivirus. 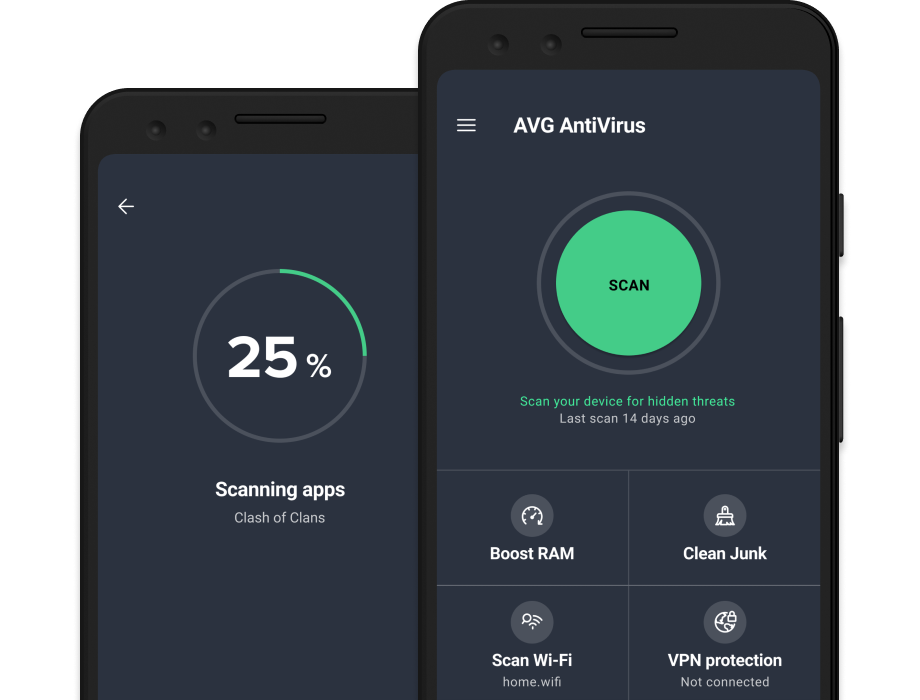 This antivirus also made it to this list of the best Antivirus for Xiaomi. It is among the most popular mobile antivirus in the world with over 100 million downloads.

Even with a large number of users of this antivirus, it still maintains a high star rating on the Google Play Store.

AVG Mobile Antivirus and Security are capable of keeping your device safe with its amazing features like Photo vault, app lock, hack alert, and more.

Get AVG Mobile Antivirus and Security

Wrapping Up – What Are The Best Antivirus Programs For Xiaomi Phones?

All you need to do is to download any of them on Google Play and Opt-in for their premium plans to enjoy using them.

Do not hesitate to share this article online so that it reaches other people who might be searching for the best antivirus for Xiaomi.