Home » Features » Fan Of TikTok? Here’s Why You Should Use A VPN For TikTok 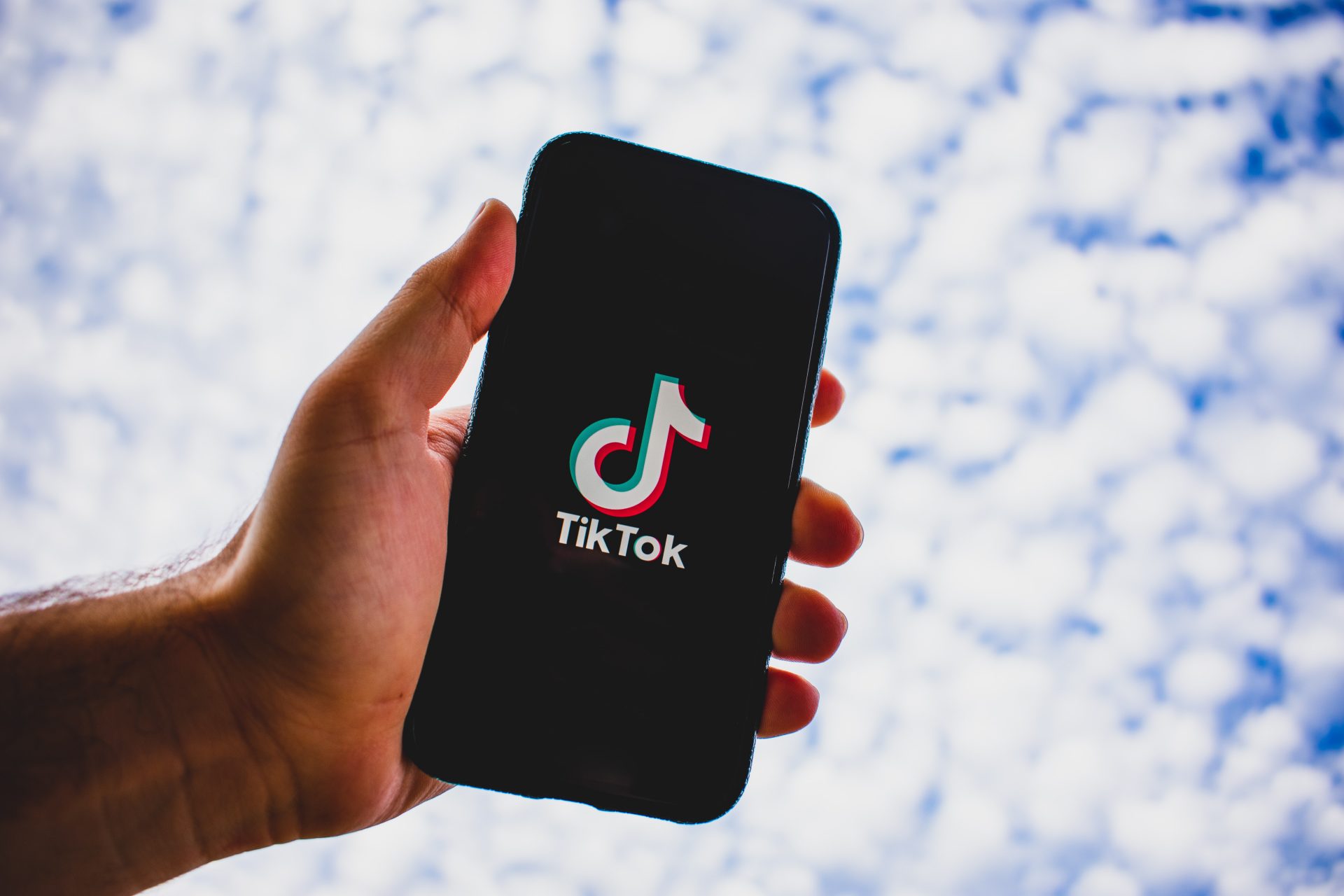 Here, I will show you why you should use a VPN for TikTok.

Who hasn’t heard of the Chinese made TikTok app? The platform allows you to spend countless hours a day, making funny or dance videos, hoping for a maximum number of views! But, is TikTok safe to use? What underlying cybersecurity threats could crop up due to the app?

During this digital age, everyone you know is probably hooked to the screens, spending countless of hours – precious hours, online. But can you blame them? With the number of apps that have cropped up over time, the thrilling entertainment websites, and more, how can one help it?

Don’t get me wrong, staying online is great, surfing the net and discovering the latest news and latest technologies is informational, but what happens when you have zero knowledge about the websites you visit or the apps you use? In this case, it’s TikTok.

The TikTok platform is huge, with huge being an understatement. It was launched internationally for only two years and managed to grasp on to 800 million users, rendering 1.5 billion downloads.

Anyway, and everyone you know or don’t know is using or has used TikTok.

But what has it to do with a VPN? Before getting to that question, you first need to understand why you’d need extra security when using an app like TikTok. If the impact of this app has managed to pave its way into the lives of millions, what else could it do?

Things You Should Know About TikTok

After going over these facts, ask yourself this, “Are you still safe using the app?”

It’s a fact that TikTok has managed to obtain 800 million subscribers spread across 155 countries. The download rate is 1.5 billion on both Apple and Play stores. Every TikTok user spends around 1 hour on the platform per day. The overall views gathered by mass uploads have gone beyond 1 million a day.

90% of the subscribers are online a day. And the cherry on top of it all is that…TikTok collects user data! The data it collects is regardless of you being as old as 75 or as young as 10.

So, what have you gathered so far?

There Have Been Doubts

There was a clip on ABC that I came across, which according to the Federal MP and chairman of parliament’s intelligence that states their concern over the fact that this app might be actively stealing their user’s data and sharing it. This poses as a national and international security threat.

So Why Should You Use A VPN For TikTok?

China is known to be one of the biggest supporters and inducers of mass online surveillance. They are known for actively spying on the activities of their citizens, gathering up information and storing or sharing them.

So, what makes you think their apps aren’t used for similar purposes worldwide? Just for the safer side, using a VPN will help protect you in multiple ways, with privacy being the number one priority. There are quite a few budgeted and premium options to consider that also allow you to test the apps out.

A VPN provides privacy and anonymity over the internet

It’s known that the TikTok app is used to spy on its citizens, watching their every move. And, now that the app is live in other countries around the world, including the United States, you will need all the privacy and anonymity you can get.

Using a VPN for TikTok allows you to shield your physical location and hide away your IP address. Just simply connect to the server of the country you’re in, and you’ll be provided another IP address. This cannot be traced back to you.

Other than this, there are other reasons why you may need a VPN when using the TikTok app. Sometimes the threat doesn’t only revolve around maintaining your privacy away from the Chinese app, but to add security to your device, since the app itself is vulnerable.

You might find a great spot in the city to shoot your next TikTok video, but you’re out of data and don’t have your Wi-Fi device. So what do you do now? You’re probably going to connect to the nearest free Wi-Fi network. Free hotspots aren’t the most fabulous idea.

When you connect to a free source, you’re putting your device and data at risk. Some cyber hackers quickly take over unsecured Wi-Fi networks and attack anyone connected to it. They’ll have access to all your accounts, including the one you made for TikTok.

China isn’t the only country with burdensome mass surveillance laws. There are other countries like Russia that follow similar rules and regulations, regularly spying on their citizens, monitoring their internet activities. There are also situations where the TikTok app itself is banned from access.

A VPN can help in unblocking restricted or blocked services or apps from anywhere in the world, all while securing your network, anonymizing your activities, location, and data. All you need to do is connect to any server of the country that TikTok is active in.

Use a VPN for TikTok when traveling

Avoiding strange Wi-Fi networks within your country is not all you need to worry about. There are a lot of cyber-dangers that lurk when you’re traveling. And, if you’re going to use an app that comes with a lot of vulnerabilities, you should keep your device and data secured.

You might accidentally connect to a free Wi-Fi network instead of your own. This scenario is much worse when abroad. You might come across some prominent league hackers that often set shop at airports. Once they hack into your device, they can take over all your accounts and even steal money from your online bank accounts.

Using TikTok might be all fun and games, uploading multiple sensitive information into your videos, but you need to stop and know all that can go wrong with the app. TikTok comes with a lot of vulnerabilities, and even after being informed, people are still very much active on it. So, if you’re not going to ditch the app, at least choose an excellent VPN software to help protect you while having fun?

Note: This is a guest post by Jade Nazareth.

Jade Nazareth
Writer at Top VPN Service
Jade Nazareth is a writer for topvpnservice. She takes avid interest in writing cybersecurity how-to guides and blogs on reliable security software reviews. She aims to inform the general public about the need of cybersecurity measures.