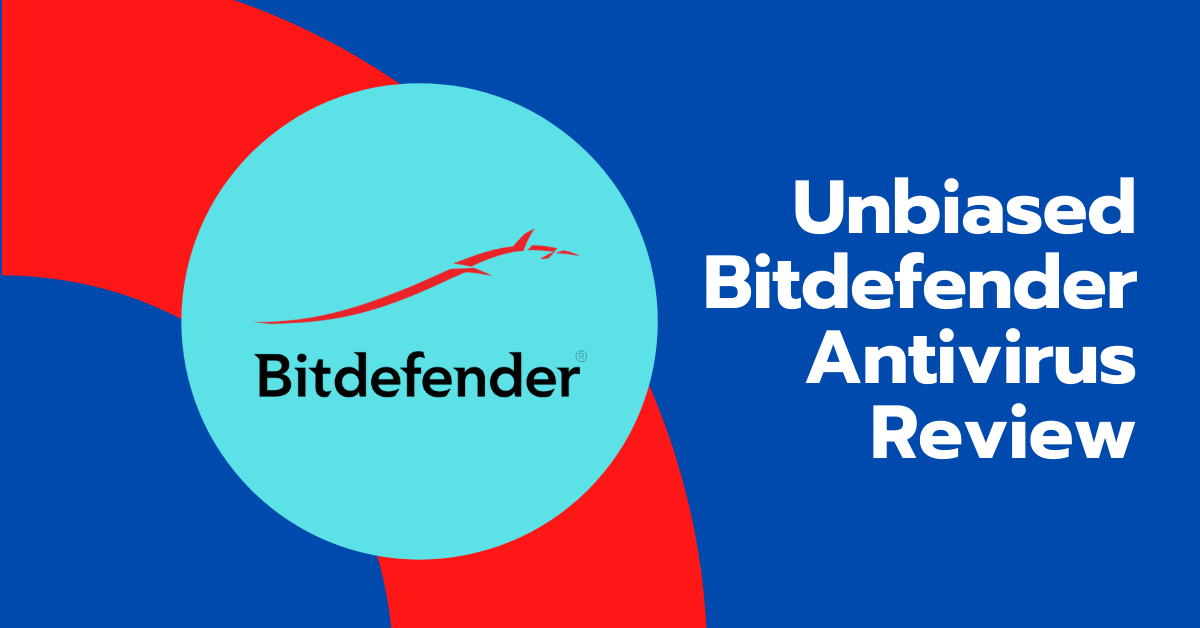 It’s no surprise that Bitdefender is rated as one of the best antivirus for 2021; the Romanian-based antivirus packs a whole lot of functional features for complete device protection while remaining affordable.

Therefore, this review focuses on the key features that make Bitdefender the best antivirus for 2021.

What Is Bitdefender Antivirus? 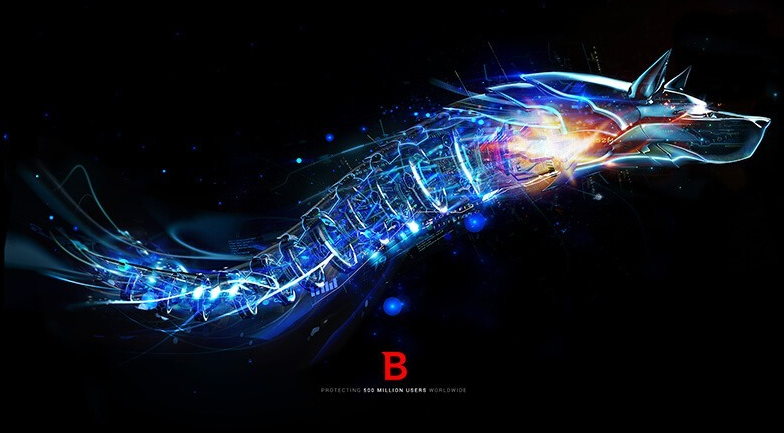 Bitdefender is a Romanian-based Cybersecurity company established in 2001 by Florin Talpes, its present CEO.

A good antivirus software starts with a user-friendly interface with well-laid out features for easy navigation. We see this in Bitdefender’s interface, which displays a default layout of essential tools and operations at the right and a menu of additional/secondary functionalities. On the dashboard, you have the quick scan, system scan, vulnerability scan, VPN, and the Safeplay icons. You can also customize your dashboard by adding any feature.

Bitdefender’s AV Engine performed exceptionally well by scoring perfect scores in several lab tests. Based on the tests I conducted, Bitdefender’s scanner proved it is worth the rating it got by detecting every malware infection loaded on my system. These malware numbered about 690, including viruses, Trojans, worms, ransomware, spyware, cryptojackers, rootkits, keyloggers, etc.

With a single Full system scan, Bitdefender detected and removed every piece of malware on my system in less than one hour. I would attribute its lightning speed to its Cloud-based antivirus engine, which uses advanced AI, and ML to identify threats. Also, since it is lightweight, it doesn’t slow down system performance.

Overall, Bitdefender’s AV Engine performed impressively well because it is fast, doesn’t slow down system performance, and has a powerful AV scanner with a perfect malware detection score.

Phishing sites are common cyber threats that threaten internet safety. Bitdefender has a powerful phishing detection feature that compares the sites you visit with an updated list of phishing and other dangerous sites and automatically blocks access to such websites. In the test conducted, Bitdefender’s blocked filtered all phishing and malicious websites I tried visiting. Overall, Bitdefender’s antiphishing feature is 100% effective at identifying and filtering fake websites; you also get a notification of the websites it has blocked; hence you can easily whitelist a false positive.

Bitdefender’s active shield offers you real-time protection by scanning the files and email attachments you access in real-time. I ran a test on Bitdefender Shield with over 150 infected samples, including text files, executable programs, and compressed files.

Other tested features include:

What makes Bitdefender great is its affordability combined with robust features. Even with VPN service, Bitdefender is very affordable when compared with other antivirus programs.

Below is a summary of Bitdefender pricing plan.

Yes, BitdefenderSecurity Suite is safe to run on your system; their lightweight feature doesn’t take much space and system resources; therefore, you wouldn’t notice any difference in system speed and performance while performing a full system scan.

Overall, Bitdefender is one of the best-recommended antivirus programs with 100% detection, robust features that deliver as promised, and affordable plans covering all use cases. 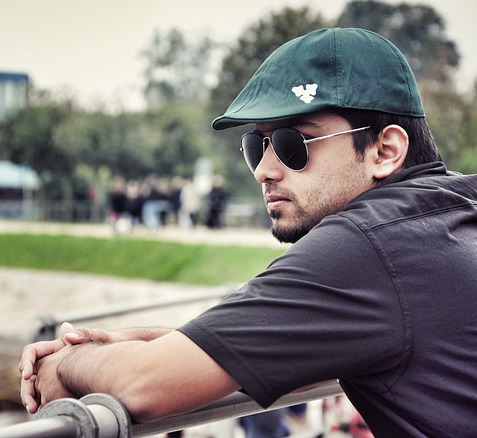 Christian Schmitz
Christian Schmitz is a professional journalist and editor at SecureBlitz.com. He has a keen eye for the ever-changing cybersecurity industry and is passionate about spreading awareness of the industry's latest trends. Before joining SecureBlitz, Christian worked as a journalist for a local community newspaper in Nuremberg. Through his years of experience, Christian has developed a sharp eye for detail, an acute understanding of the cybersecurity industry, and an unwavering commitment to delivering accurate and up-to-date information.
RELATED ARTICLES
Reviews