Types Of Trojan Horses And How To Remove Them 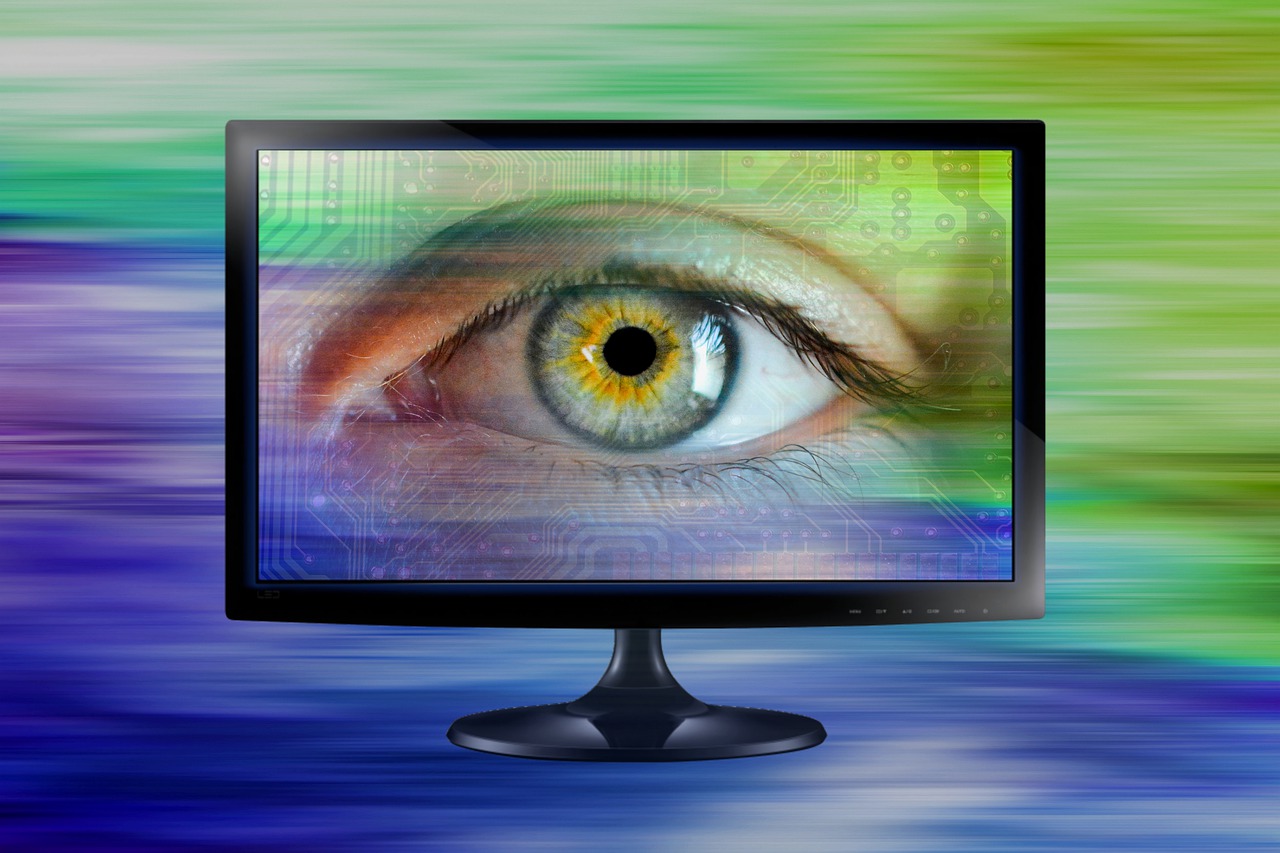 In this post, we will show the types of trojan horses, what they are, how they works, signs, and how to remove them from your computer.

When talking in technological terms, a Trojan Horse is a harmless looking program, that may be downloaded to the computer as an innocent program but is itself, malicious.

What Is A Trojan Horse? 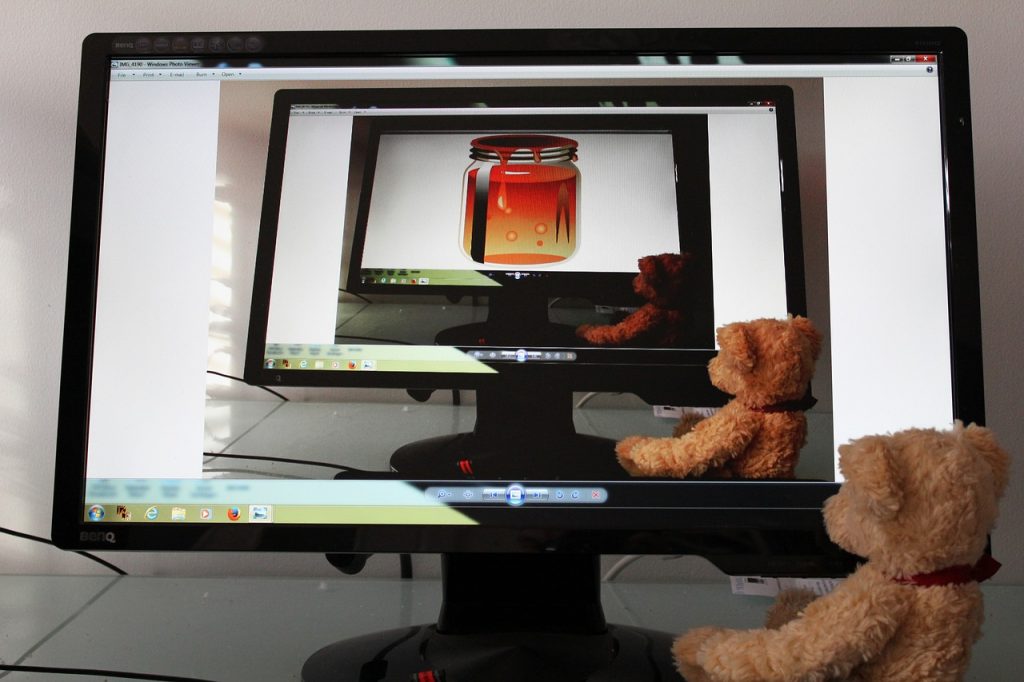 A Trojan Horse is most likely spread through seemingly friendly emails. Before any Trojan Horse can manifest, the server-side of the program must be on the computer. These are popularly spread by seemingly harmless emails.

Once the Trojan Horse is on the computer, it executes its intended purpose, i.e. the code that has programmed into it. This, however, creates unnecessary and unwanted problems for the computer user.

While many people Trojan Horses a Trojan Horse virus or a Trojan virus, it should be noted however that a Trojan cannot be classified as a virus.

Trojan Horses are best described as a type of Malware. While the main purpose of viruses is to replicate themselves; however, a Trojan Horse can’t possibly replicate itself. Its main purpose is to perform malicious functions such as stealing your information, etc.

How Does Trojan Horse Work?

You might download a seemingly harmless file from an untrusted site. Unknown to you, the managers of the site are hackers. They already installed a Trojan Horse into the file. 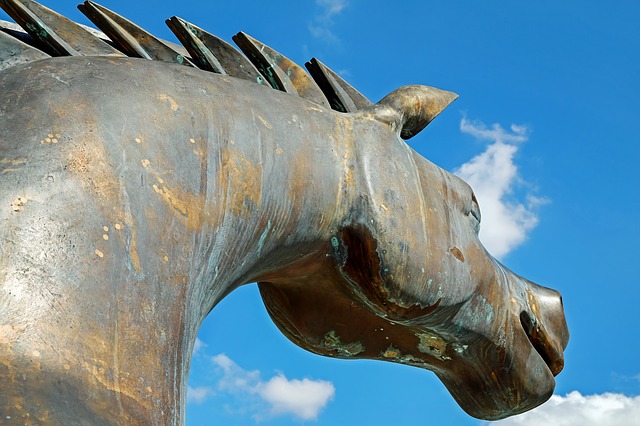 There are different types of Trojan horses based on their functions and mode of operations. The most popular types include the following:

A Trojan might have little or serious negative effects. Some of the impacts of a Trojan include:

How To Remove A Trojan Horse

Once you discover that a Trojan Horse is hiding somewhere in your computer, the best thing you can do is to try to remove it with an antivirus.

This tutorial will guide you on how to remove a Trojan from your computer.

As a last resort, you can consider using security solutions such as Kaspersky Antivirus, Heimdal Security, Avira Antivirus, Airo Antivirus for Mac, Norton Internet Security, F-Secure Total, and others.

Share your Trojan Horse experience with us by commenting below.