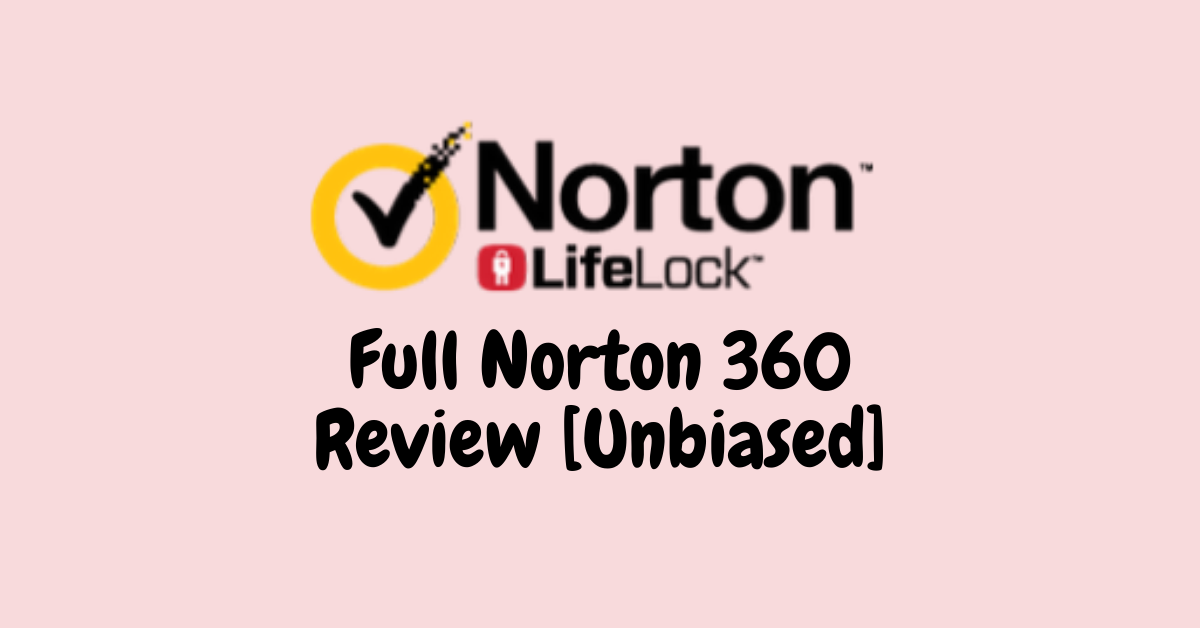 This post will show you the full Norton 360 review.

Norton is one of the leading cybersecurity companies meeting the challenges of increasing cybersecurity concerns and emerging threats. Apart from offering all-round protection, Norton 360 provides additional features to its customers.

So, let’s get started with the Norton 360 review. 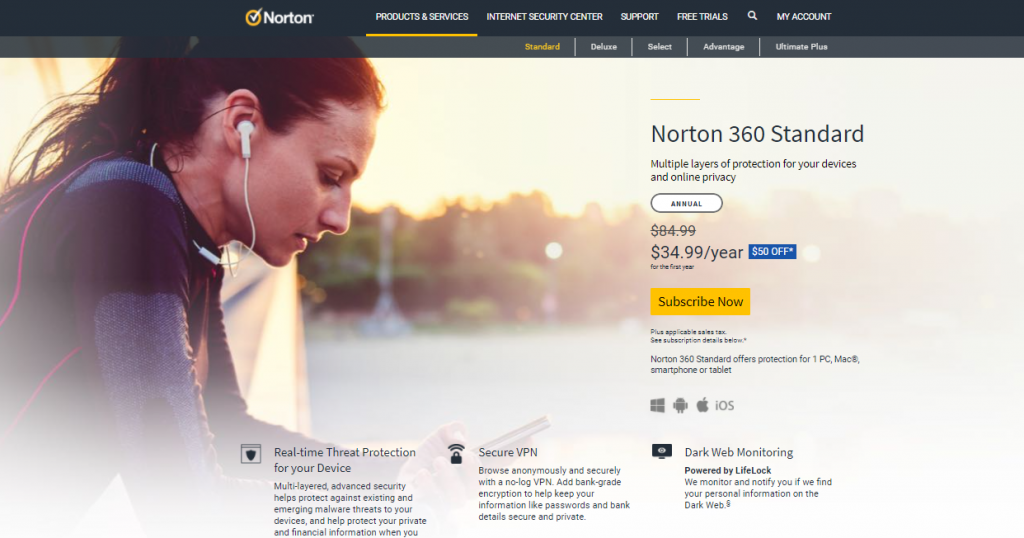 Norton 360 Deluxe offers protection for a minimum of 5 devices covering desktops and mobile devices and OS, including Windows, Mac, Android, and iOS.

Norton 360 has an intuitive interface that makes navigating Norton’s features easy for users. Users can access and configure Norton 360 Deluxe features with a single click right from the dashboard.

A click on the settings icon on the right part of the dashboard gives you access to other security tools and lets you tweak security and privacy settings to suit your needs.

Thus, with a well-laid-out dashboard, users can navigate and customize any of Norton’s features as well as turn on or off other settings.

Norton 360 has an antimalware engine that can detect and remove existing and emerging threats.  It uses its proprietary SONAR Protection technology and cloud support services to detect malware by monitoring installed and running apps for inconsistent behavior.

It can scan users’ systems in the background without obstructing users’ activities nor exerting much pressure on system resources. Also, users enjoy protection from malicious websites and harmful downloads.

An additional feature of Norton’s antimalware engine is its Intrusion Prevention module, which can prevent infected computers on the same network from infecting users’ computers. Thus, users enjoy protection even on local networks.

From tests and results from independent virus labs, Norton 360 recorded a fantastic performance. Its fast and efficient scan detected all malware, thus recording such an impressive 100% performance.

To affirm its efficiency in wiping out malware, Norton is offering a ‘money-back’ guarantee if its antivirus engine cannot remove 100% of detected malware.

Cybercriminals are notorious for hijacking users’ webcams to spy on users. Thus, SafeCam watches out and alerts the users if any app or webpage is making unauthorized requests to use the webcam. 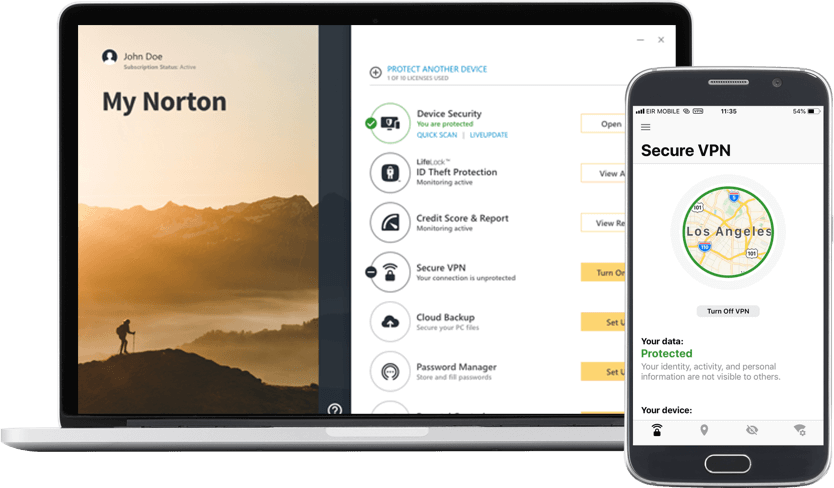 Cloud Backup is an additional service that lets users recover stored data in Norton’s cloud backup. Thus, in case of physical damage, hardware failure, or other unforeseen occurrences, users can keep their files safe and secure and restore such files to other devices. 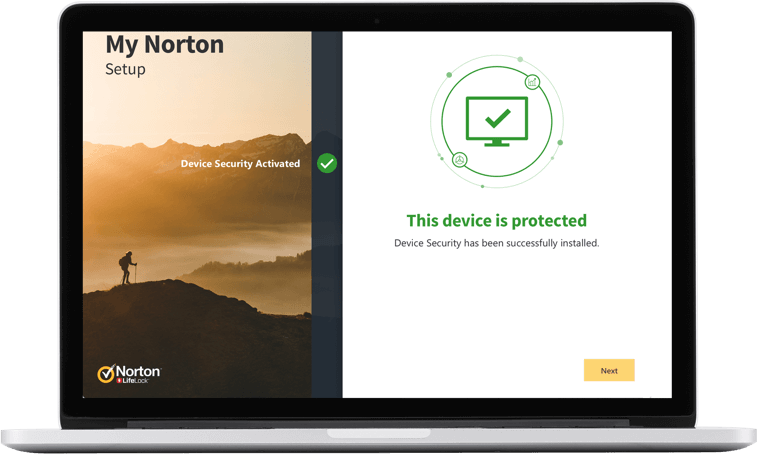 Norton 360’s firewall monitors inbound and outbound data traffic and ports for malicious requests. It intelligently screens out applications that can or cannot access the internet without the user’s permission.

Users can also define new rules, close or open ports, and customize the Firewall settings to suit their needs, although we would recommend leaving it at default.

Here are other Norton 360 features: 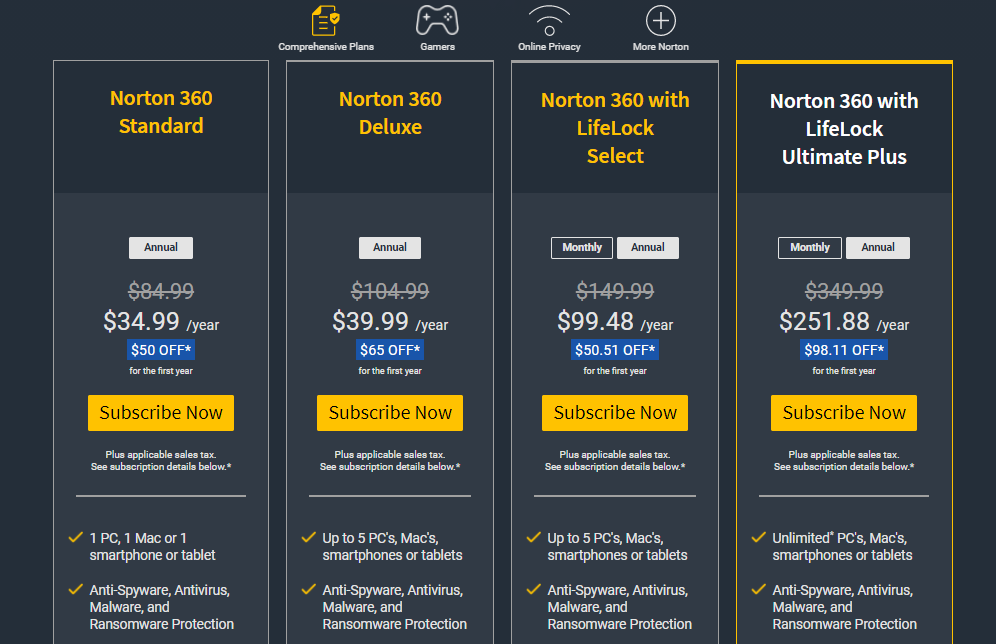 Norton 360 meets the needs of a broad range of users, including individuals, businesses, and corporate organizations.

New users enjoy 30 days free trial and a 60-day money-back guarantee if they feel Norton is not meeting their needs.

Available Norton 360 plans are listed below.

Norton 360 Standard for a single device

Norton 360 is a recommended antivirus suite that can protect its users from malware threats and attacks, including viruses, ransomware, spyware, Trojans, worms, etc. Also, users enjoy Norton protection, even when browsing on the dark web.

If you want an antivirus that continually scans your system in the background with not much demand on system resources, keeps you protected while browsing over public Wi-Fi networks, and can also protect additional devices without incurring extra cost, then Norton 360 is the best option.