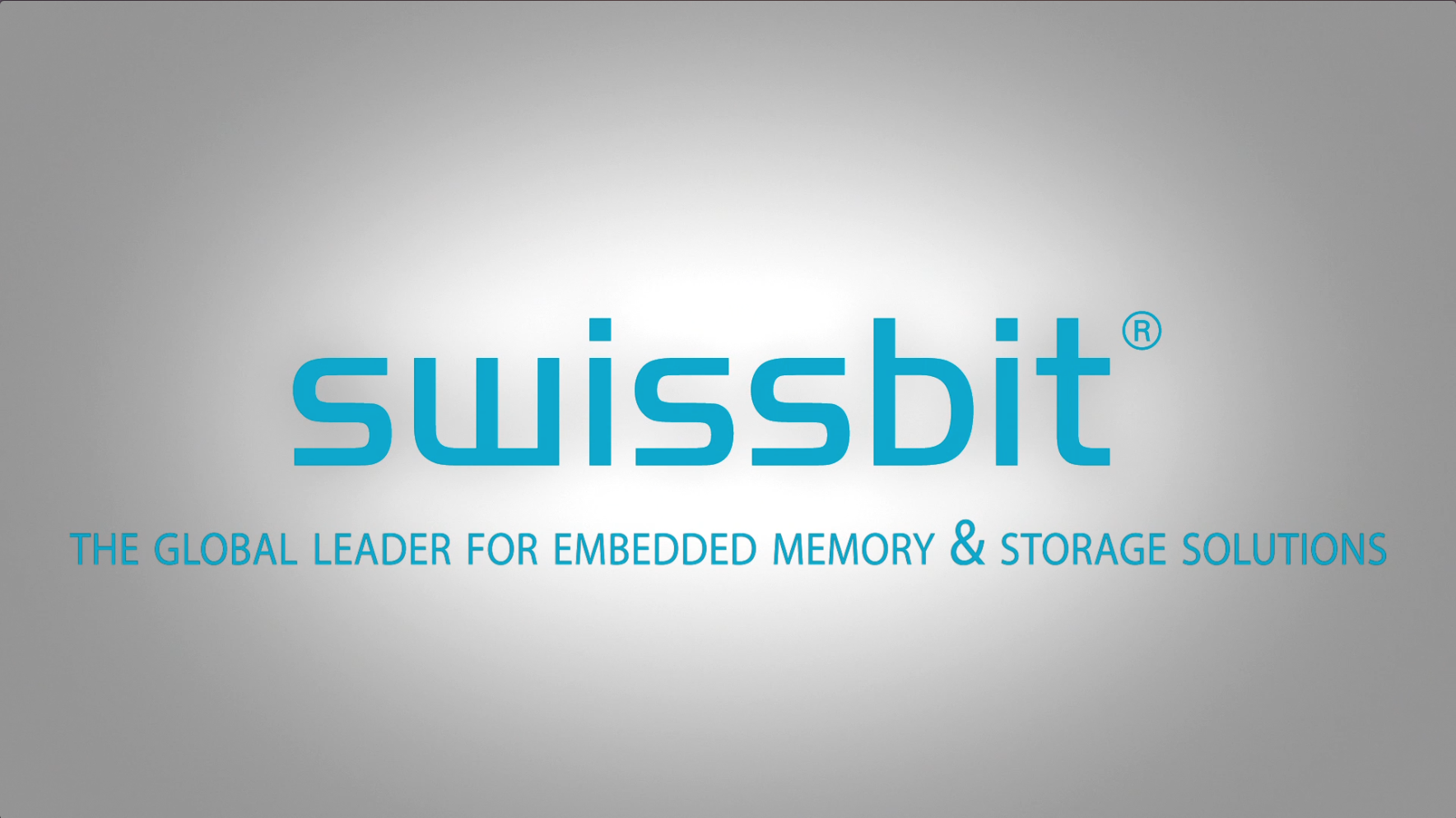 This chip device, known as EN-20, features a 4x PCIe interface and uses a low power single component SSD with a BGA size of just 3.2cm2  and an industrial-grade 3D NAND. In dimension, the chip measures 16 x 20mm with a 0.8mm pitch. It follows standard PCB routing guidelines.

The Swissbit EN-20 SSD has a 480 GB capacity. It supports -40°C to 85°C temperature range with and is connected to high-grade Flash chips. These are sophisticated firmware PCIe controllers that back high-resource consuming applications.

With a PCIe 4 lane interface, this chip is compatible with single-lane systems or dual lane systems and it works in accordance with the most recent PCIe specification – the PCIe 3.1 specification.

Key industrial customers have already stated their interest in the Swissbit EN-20 and the upcoming Swissbit G-2” CFexpress™ cards will be powered by it.