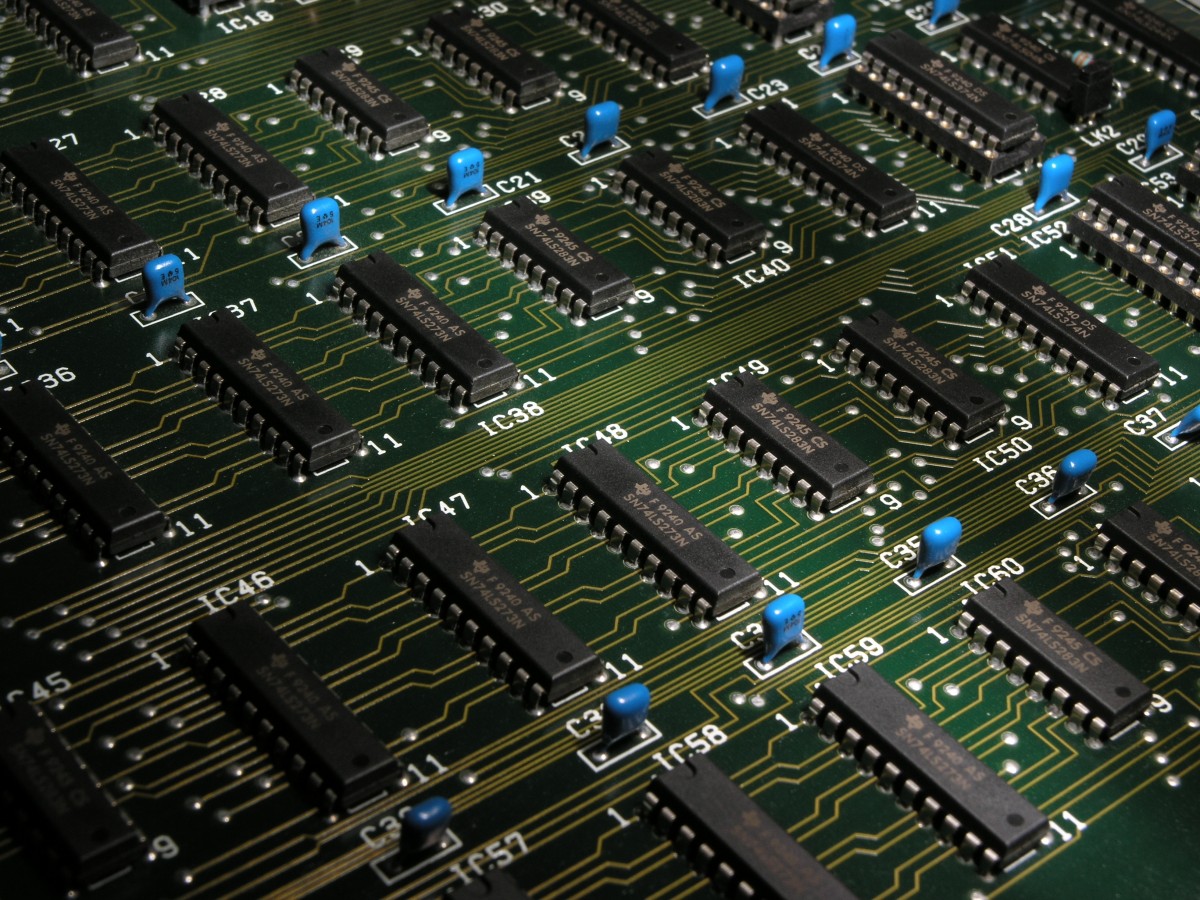 Today, we tend to think of business security as something that’s almost entirely digital. Of course, physical places of business still need basic security systems, locked doors, and so on. But security for the business itself tends to be more about passwords, encryption, safe servers, and the like. This is as it should be, because digital threats are greater today than ever before.

However, when it comes to tech security, hardware matters too — right down to the circuit boards housed in workplace devices.

Because this is something not many people factor into modern business security, we’re going to cover a few of the specific reasons something as small and material as a printed circuit board matters.

Transition to the IoT

According to a report compiled in 2019, 94% of businesses will use the IoT by the end of 2021. This can mean many different things for many different businesses, but by and large, it is likely to translate to dependence on more devices. From employee smartphones to wireless printing services, to security sensors throughout offices, these devices can collect and share all sorts of data for the benefit of the business. This is basically the nature of the IoT as it relates to business. And while it can simplify a lot of practices, it complicates security simply because there are more devices to protect.

Protecting those devices comes down in part to make sure the integrity of their internal electronics is secure and incorruptible. For the most part, this is not actually something businesses handle directly, but rather something that’s part of the printed circuit board design and device engineering process. Within this process, there are area sensitive parts of the PCB that have to be handled carefully so that there are not fabrication failures or similar issues. This basically means that PCBs have to be designed in reliable ways, and such that they can stand up to the needs of the devices they’re fitted for. In its own way, this is a form of data security. A reliable circuit board makes for a more durable device, which will function as needed within the IoT.

Moving away from the fundamentals of the IoT and the concept of data security, circuit boards are also extraordinarily important when it comes to modern security for physical workplaces. We’ve looked before at electrical fire prevention systems, which are excellent examples of protective devices that depend heavily on internal circuit boards and wiring. Systems like these — as well as motion sensors, smoke sensors, etc. — require internal components that won’t break down, and which can reliably connect to send wireless signals. This comes down in part to PCB design.

Hardware Can Be Hacked

It should also be mentioned that hardware — right down to printed circuit boards — can be hacked as well. Generally, we’re used to the idea of hacking referring to digital concerns. For example, phones can be hacked via malware, insecure Wi-Fi, or password infiltration, which is why we tend to train ourselves to guard against all of the above. Hardware hacking, at least for small, wireless devices, is less common. But it’s certainly possible for these devices to be physically corrupted. This can be done by way of an external chip or, on some occasions, by an altered chip or circuit board that can alter how devices work. Again, it’s not particularly common, but it’s one reason to value denser or more complex PCBs (which are harder to manipulate) and secure devices.

Fortunately, a lot of these concerns are handled for us. PCB design has become extraordinarily sophisticated, and the devices businesses rely on for wireless IoT integration tend to be difficult to manipulate without notice. Even so, as we move ever forward into the digital age, we should continue to bear this sort of electrical and hardware security in mind.