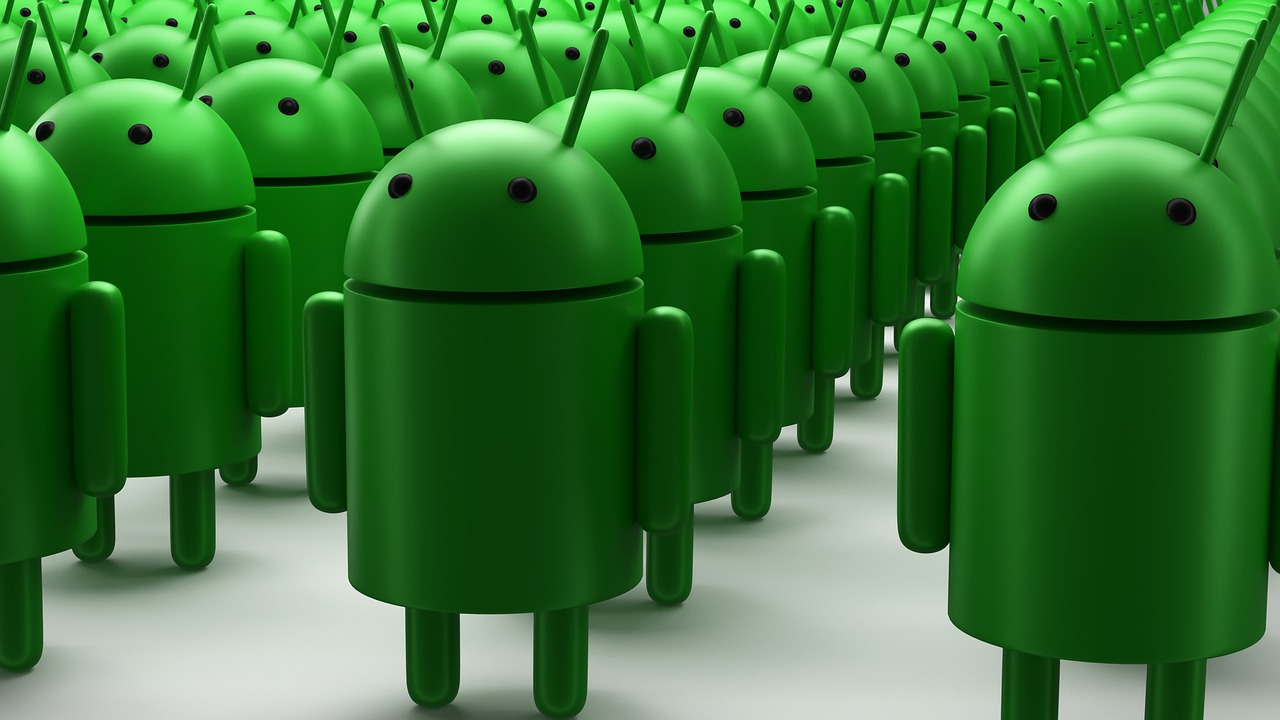 These two critical vulnerabilities (CVE-2020-0117 and CVE-2020-8597) found in the Android system area grant attackers with custom-built transference to execute arbitrary code within the backdrop of a privileged process. Only Android version 8 to 10 are affected by these vulnerabilities.

According to Multi-State Information Sharing and Analysis Center (MS-ISAC), “the successful exploitation of both vulnerabilities could grant access to remote code execution in the context of a privileged process,” “Exploiting the vulnerabilities become possible through multiple methods like web browsing, email, and MMS when processing media files.”

Two other patches were released by Google this June for high-severity issues in the Android system susceptible to exploitation for information disclosure but found to only affect Android 10.

An update was done by Google to the advisories for two older vulnerabilities – CVE-2019-2219, which affects Framework for Android 8 to Android 10, enables a local malicious application to bypass OS protections that shields application data from other applications, and an Elevation of Privilege (EoP) vulnerability in System which enables a remote attacker to bypass user interaction requirements to gain access to additional permissions.

Finally, there were also patches released this week to patch multiple vulnerabilities in Qualcomm closed-source and general components used in Android devices. Among these vulnerabilities, two are critical and can be remotely exploited by hackers. Both can be found in the data-modem area of Qualcomm’s mobile chips.

Marie Beaujolie
Contributor at SecureBlitz Media
Marie B. is a computer network engineer by day, and a versatile writer by night. She spends more time in Paris than every other city.