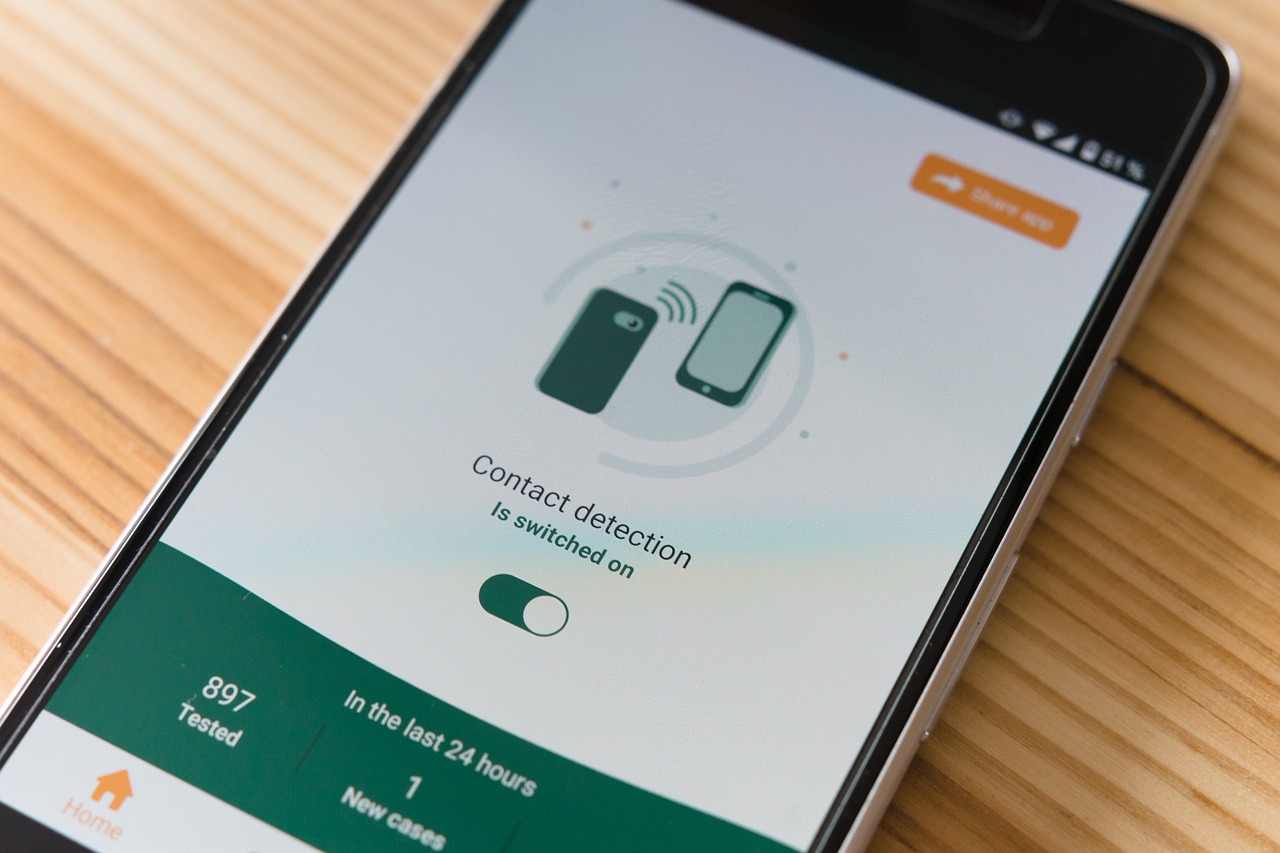 Aarogya Setu app, Indian’s contact tracing app for Covid-19 has become the latest government-backed app to be threatened by cybercriminals who have developed clones to steal data from users.

According to Sonic Wall Labs, a California based cybersecurity firm, there has seen several cloned malware apps masquerading as the legitimate Aarogya Setu app that maliciously infects user’s smartphones.

The cloned apps were designed to install a monitoring malware on infected smartphones and to pilfer sensitive data, including banking and login details. With the legitimate Aarogya Setu having recorded about 10 million downloads since its launch in April, the clones are most likely to hit about two hundred thousand downloads.

The Regional Sales VP – Sonic Wall Labs, Asia Pacific, Debashish Mukherjee in a statement said that the malware once downloaded on smartphones can record audio, send SMS, and make calls. Also, without granted permission . the malware app can be launched each time the infected device is rebooted.

He continued by saying “the method of installing Aarogya Setu app running in the background remains common but threat actors exploit this method to deceive victims into thinking they are using the legitimate application while using the malicious app to execute functions in the background.”

Hope you find this helpful?