How To Prevent Car Hacking 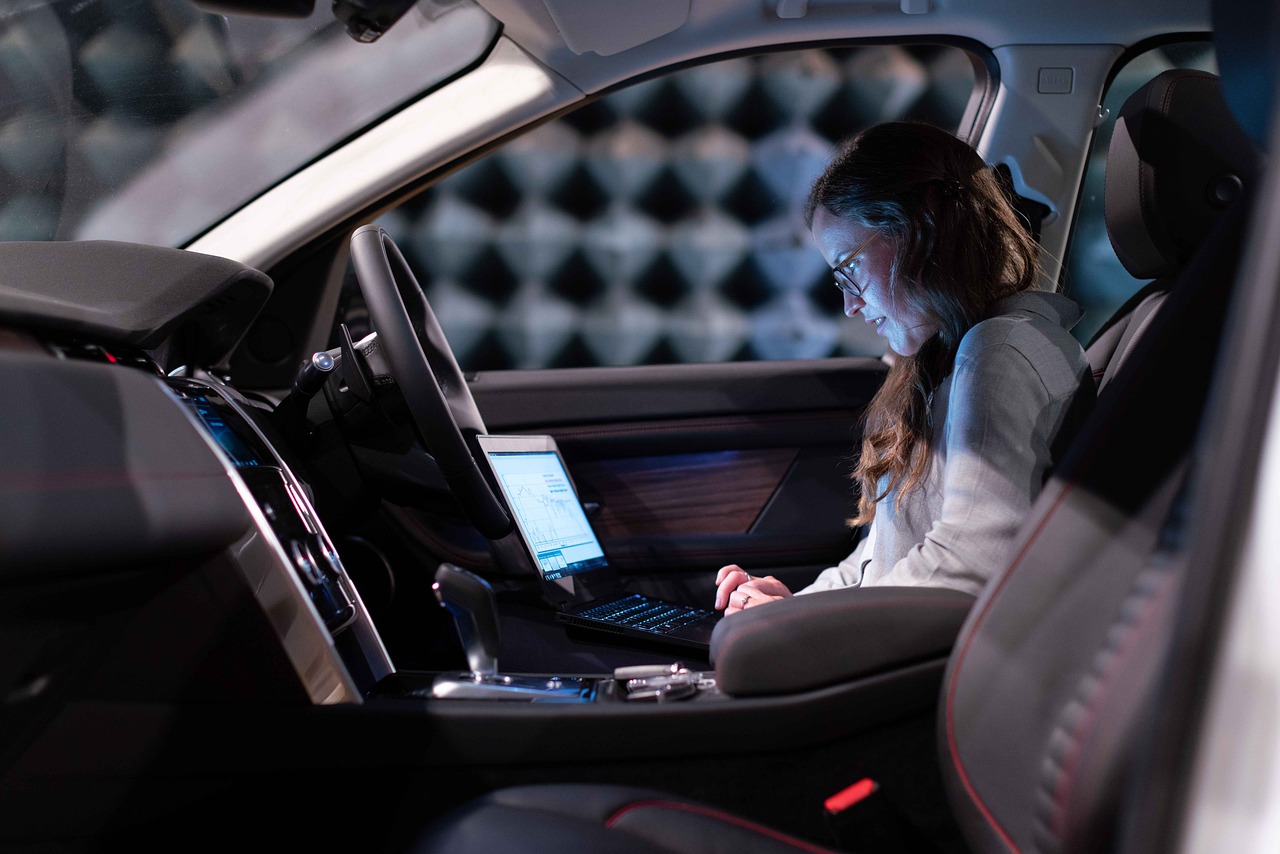 Want to know how to prevent car hacking attempts? Read on! Without the use of car key fob, hackers can steal cars remotely.

These are one of those things that we dislike in the higher growth of technology and innovation.

The reality is, even though we open our hands and welcomes all the innovative ideas and big changes in science and technology into our life and environment, there are some adverse effects that it might bring that can cost us more than we expect. One of the negative things is losing a luxurious car. 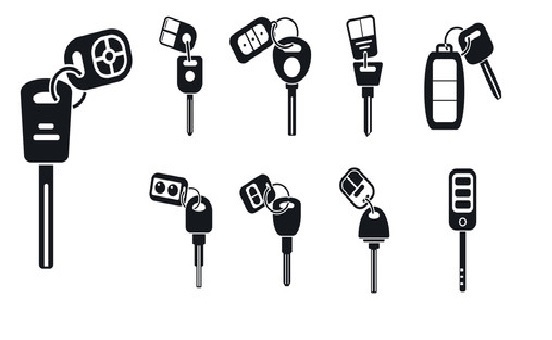 The car key fob is one of the inventions that can make riding your car easier and more convenient for you. This keyless entry device creates secure access, security, access records, and also perform specialized features. However, even after all these awesome features that come with it, this device can be an entrance for a hacker to steal your car, even when it is not nearby.

Many cases of this incident have been going on for quite some time, and a total of more than 100 vehicles has been stolen from people’s driveway. Speaking Unbiased, most of this incident occur on many Toyota products. Cases were recorded from users of Tacoma pickup trucks, Toyota 4Runners, Highlanders, and Lexus SUVs, which are worth around $60,000.

Among the victims of this occurrence includes Julie Rollwagen, who is one of the residents in Ottawa who said she was awoken by the engine sound of her 2015 Lexus GX460’s around 4:24 am. By the time she got off her bed to check up on her car, her vehicle was already on the street road with the thief inside. The only difference is that the car key fobs were still in the house.

Another prey is a Barrhaven resident who goes by the name Ramzi Yonis. In his case, his 2017 4Runner disappeared from his driveway on a Sunday morning. At first, he thought his wife went to the gym with it, not on till he saw her inside the house and the car key fob untouched; then, he realized he is a victim too.

We can’t say that the reason for this is because Toyota has a weaker car security system or key fob; the Japanese carmaker has been known to use every resource they have in creating anti-thief security systems for their cars. Therefore, it is not particularly affecting only Toyotas vehicles, as any other car model can be in this similar position.

How Cars Are Hacked Remotely 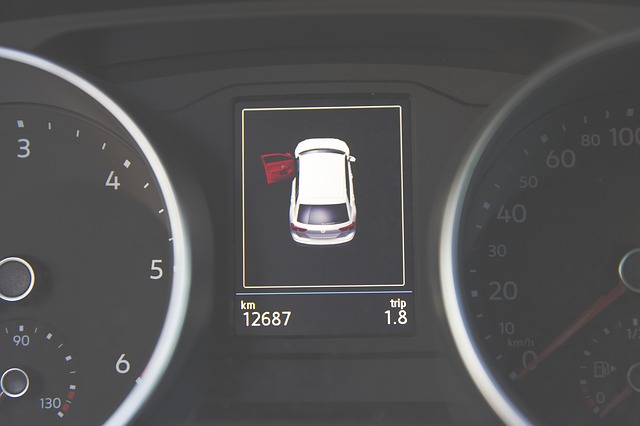 It can be mind-blowing to see that the little yet dedicated car key fob can give criminals access to your vehicle; this leads to the question “how is this possible?” You should know that most cars are constructed in a way that they retort to the radio signal from the key fob within one or two-meter range. A good illustration will make it easier for you to understand.

Jeff Bates, who works as a Security in Lockdown in Markham, gave a perfect explanation of how it is done, according to him, two hackers/thieves usually participate in this crime. One hacker stand closer to the car, why the other stand or move to the direction

It is learned that stolen cars are shipped or sold to a faraway destination, mostly in the middles east or somewhere in Africa. Luckily for some victims, their vehicles are recovered a few days after or before it leaves the country while some victims are unlucky.

How To Prevent Car Hacking 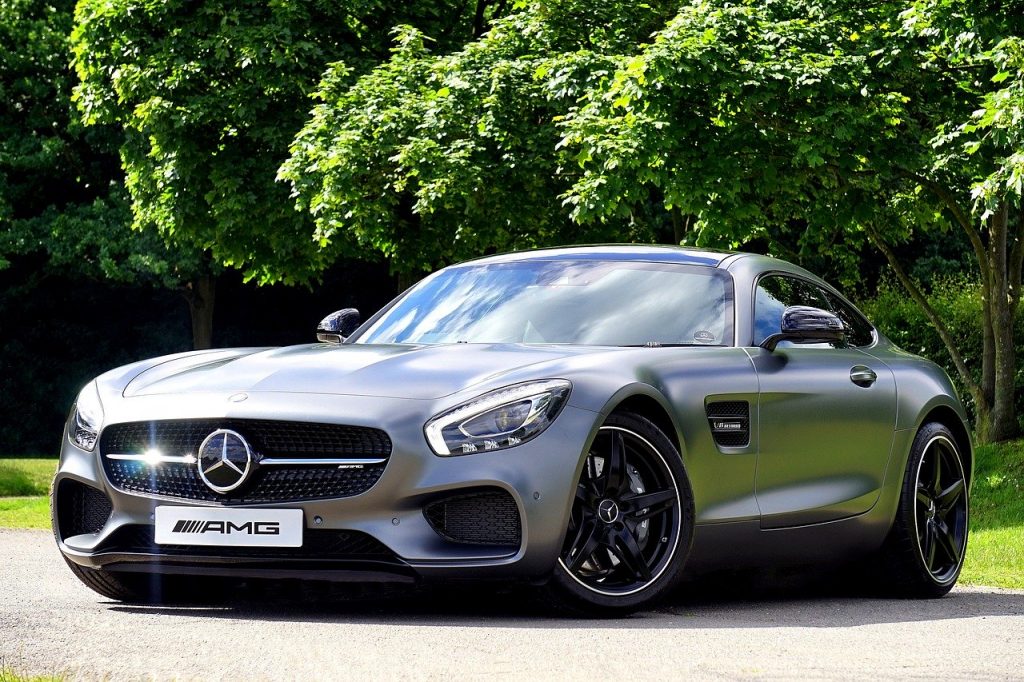 Car hacking is one of the worrisome trends to be wary of. Nonetheless, you can either guard your car keys or apply the preventive measures highlighted above to prevent car hacking. That way, you can avoid the hackers’ auto theft attempts.

Abraham Faisal
Abraham is a professional content writer from Leiden, Netherlands. He has a strong passion for online privacy, cybersecurity, and blockchain. Also, he is an advocate for online privacy.
RELATED ARTICLES
CyberBust

Identity Theft Is Not A Joke, Jim [MUST READ]

7 Tips To Spotting And Combating Cyber Crime For Businesses