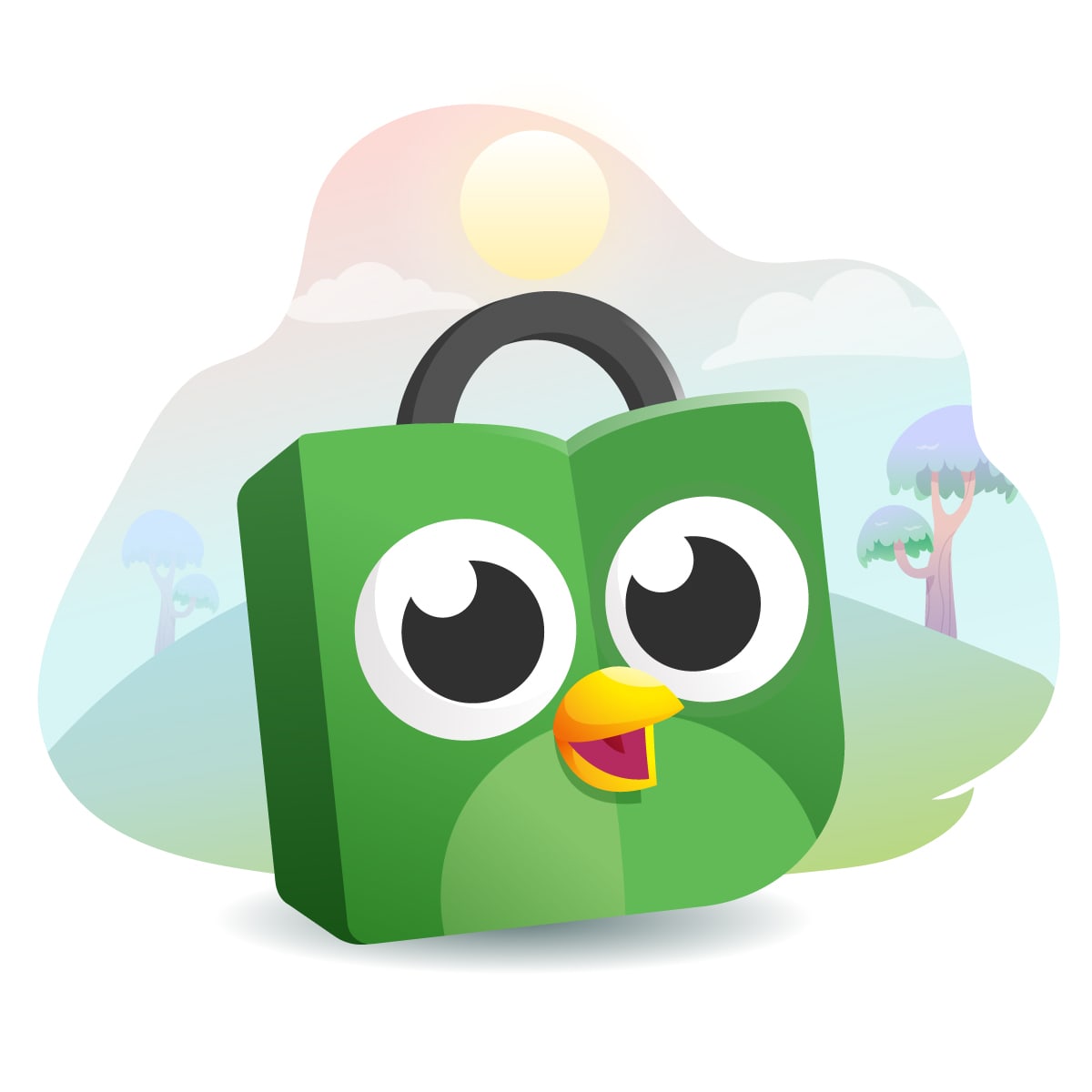 A spokesman for the Indonesian e-commerce giant said in a statement that they found out there was an attempt to steal Tokopedia user’s data by hackers. He further retaliated while further information would be provided as soon as investigation is completed but maintained that vital information of users majorly passwords remain safe behind encryption.

Tokopedia was founded in 2006 as a technology company, the company grew to become the top giant in Indonesia having more than 90 million registered users and customers alike with about 7.5 million merchants eking their living from the company’s online platform.

Tokopedia owner, William Tanuwijaya who is listed as one of Indonesia’s most foremost tech entrepreneurs was cited to have claimed of having about 90 million active monthly users on the company’s website with a backing of about $2 million investment funds from investors like Alibaba and Softbank Group Corp.

As the trade of hackers, these hacked details as recent as March 2020 have been offered for sale on the dark web illegal stores for as high as $5,000 according to Under the Breach, a cybercrime monitory website that first broke the news. Some of the data allegedly hacked entails hashed passwords, names, email addresses, phone numbers, birthdays, usernames, and even user’s gender affiliation.

According to Hackread, 2 buyers have already purchased Tokopedia’s leaked database with one of the buyers leaving positive feedback confirming the authenticity of the database. The reality of this hack means that both users and merchants will have to deal with series of unwarranted email scams and identity theft-related crimes as often witnessed from cybercriminals when a security breach of this magnitude is recorded.

For registered users of Tokopedia, SecureBlitz Security Team advises that they change their login details immediately to more secure password and to remain mindful of the activities in your account irrespective of not being among the affected users.