5 Most Common Encryption Algorithms And Methods

This post will show you the 5 most common encryption algorithms and methods.

Whenever most people hear the term “encryption algorithm”, they tend to get a blank look on their face and think it’s a topic best left to IT experts. But the problem is, technology has invaded almost every part of life and work, so security essentials like encryption have become everyone’s problem.

While security is often not high on the radar for most people at home, businesses should absolutely make it a priority. Encryption has become an essential part of keeping data and systems safe from third-party snooping and outside attackers. And just to be clear – that’s whether for business or personal use.

In an effort to get rid of the initial panic many people feel when the topic of encryption comes up, here’s a quick explanation of how encryption works. Check out this guide on encryption algorithms and methods.

How Encryption Works and Why it’s Important? 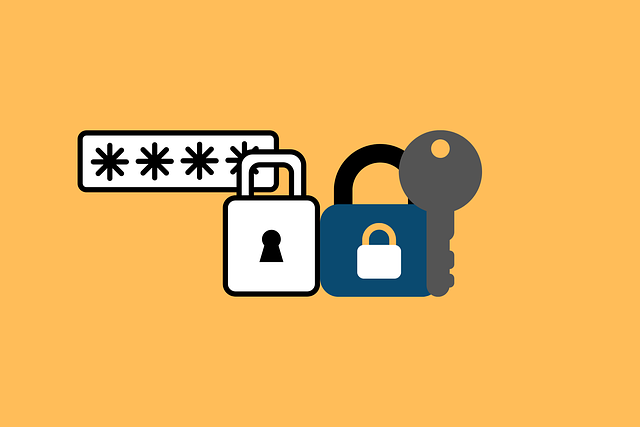 Data (information) is pretty synonymous with technology. Everything people do on computers, mobile devices, and online generates some form of data. A lot of the time, that data can be sensitive in nature. Such as personal information, financial information, and people’s live locations.

In the wrong hands, data is both very valuable and can be used to wreak a lot of havoc. This goes for both individual people and businesses, but especially for businesses. Companies make for attractive targets and security breaches can cost upwards of millions in financial losses.

So, what makes encryption important is the fact that it makes all of that valuable data unattainable. In basic terms, encryption turns data into an unrecognizable mess so that if someone steals it, they cannot use it. Only those that have the encryption key can read the data correctly.

Encryption tools exist for all sorts of platforms and devices, including email encryption, harddrive encryption, VPNs (network encryption), and app encryption. All of these tools work with different encryption algorithms, so let’s explore that next.

How Do Encryption Algorithms Work?

Here’s a quick look into how the 5 most common encryption algorithms work to keep data protected.

Triple Data Encryption Standard (3DES) is the newer version of the previously widely-used DES encryption algorithm. It improves on a lot of vulnerabilities that were identified with its predecessor due to improvements in processing power allowing for brute-force attacks.

3DES makes use of three separate keys to encrypt each data block three times. Even so, 3DES is gradually being fazed out in favor of stronger encryption algorithms with more complex protection systems in place.

AES encryption is short for Advanced Encryption Standard, this algorithm was designed by Belgian cryptographers in 1988 as a stronger substitute for DES. AES became popular because it was easy to implement and is still used by the U.S. Government and various organizations today.

In addition, AES offers different encryption keys sized at 128, 192, and 256 bits, which translates to increasingly strong levels of protection. The 128-bit form is already considered much more secure than DES, but its ability to go up to 256 bits is what makes this algorithm future-proof. 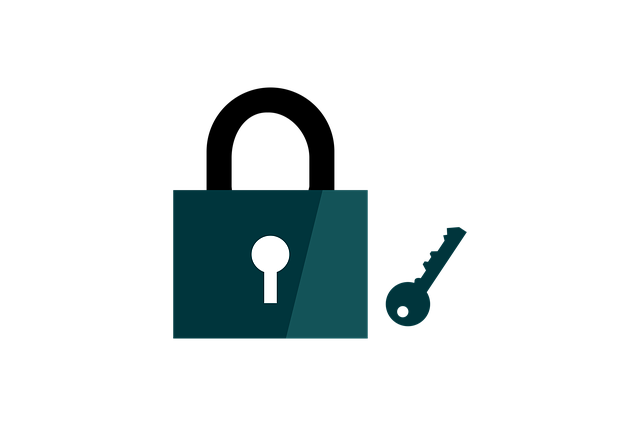 This encryption algorithm is considered mostly impenetrable, with the exception of very complex brute force techniques that will take a long time to execute. It’s currently hailed as the safest encryption algorithm on the market and is set to become an industry standard.

Like DES, Blowfish uses one key to encrypt entire blocks of data. While the size of the blocks stays the same, the length of the key can differ. Because of this, shorter keys can be used, making Blowfish faster at processing than many competitors. To top it off, Blowfish isn’t patented either which means it’s free to use, and has never been compromised, making it a popular choice.

Twofish is the successor to Blowfish, but both are quite popular and still being implemented into many systems today. Like DES and Blowfish, Twofish uses symmetric encryption which means the same key is used for encryption and decryption.

One of the major differences between the two is that Twofish divides data into 128-bit blocks instead of 64-bit. But Twofish only goes up to 256-bit keys. It also applies the key to all of the blocks simultaneously.

RSA, like AES, uses asymmetric encryption which means that the system doesn’t use the same key for encryption and decryption. Both public and private key is generated, and if one is used to encrypt information then the other is needed to decrypt it. 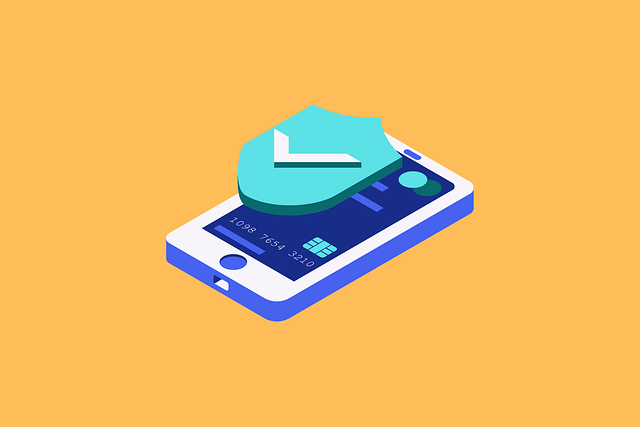 The security of RSA relies on the practical difficulty of factoring the product of two large prime numbers, making it hard to crack. Therefore RSA is commonly used for SSL encryption and other security measures to protect sensitive data in browsers.

There is no such thing as a “best” encryption algorithm, as each employs varying methods to keep data safe. Even though some algorithms can be regarded as safer than others, mostly it comes down to personal choice. That said, it’s always good to know which type of encryption method an app or service employs to be sure it’s safe.