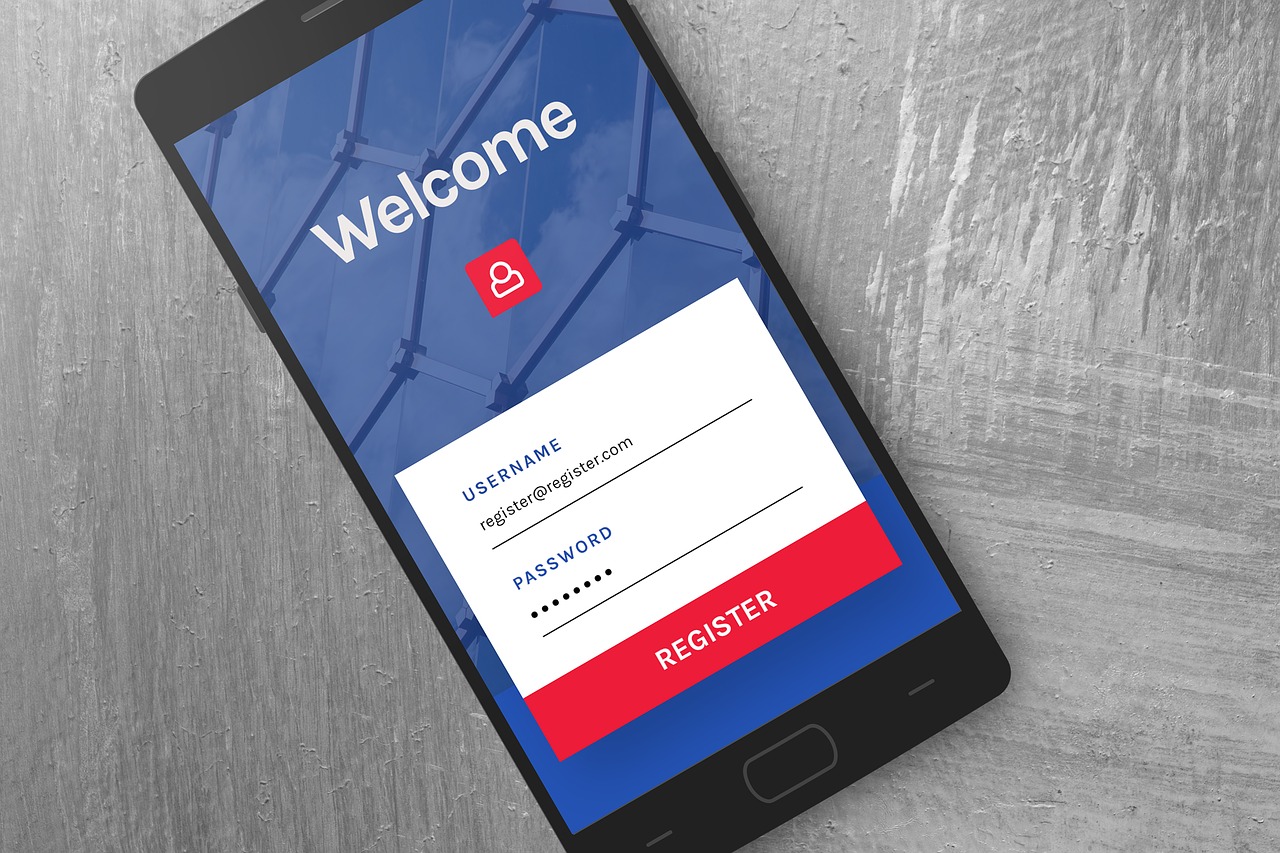 LastPass is a top password manager that is free to use, but it incorporates 7 built-in trackers on Android devices.

The company recently modified its free plan which gives users the chance to select between computer or mobile. To make use of the two platforms, you’ll be required to subscribe for a free version. Well, we aren’t here to discuss the subscriptions but a pressing security concern.

A German security firm known as Exodus has extensively investigated the LastPass manager application. The research revealed that LastPass is making use of 7 built-in trackers in its Android app. The report claimed that these trackers send gathered data including the subscribers’ personal info.

As stated earlier, this app seems to be making use of 7 built-in trackers. 4 of these said trackers are from Google, handling crash reporting and analytics. There is also a tracker from Segment that collects data for marketing teams. This report stated that the gotten data includes info with regards to the model and make of the smartphone. Also, it shares info with regards to biometric security and if the user is making use of it or not.

Even though LastPass isn’t tracking data that’s personally identifiable, security vulnerabilities might be posed as these trackers are integrated. As a matter of fact, the researcher responsible for the analysis of LastPass, Mike Kuketz, recommends stopping the use of the password manager for safety. As the report circulated, LastPass decided to address the issue.

A LastPass spokesperson made a comment on this issue. Well, according to LastPass, the company only gathers limited data. Furthermore, the spokesperson included that these data are collected for the product to be improved and optimized. The company also stated that vault activity or sensitive personal user data aren’t extracted by the trackers.

Gina Lynch
Gina Lynch is a VPN expert and online privacy advocate who stands for the right to online freedom. She is highly knowledgeable in the field of cybersecurity, with years of experience in researching and writing about the topic. Gina is a strong advocate of digital privacy and strives to educate the public on the importance of keeping their data secure and private. She has become a trusted expert in the field and continues to share her knowledge and advice to help others protect their online identities.
RELATED ARTICLES
News