How To Prevent Botnet Attacks On Your Network 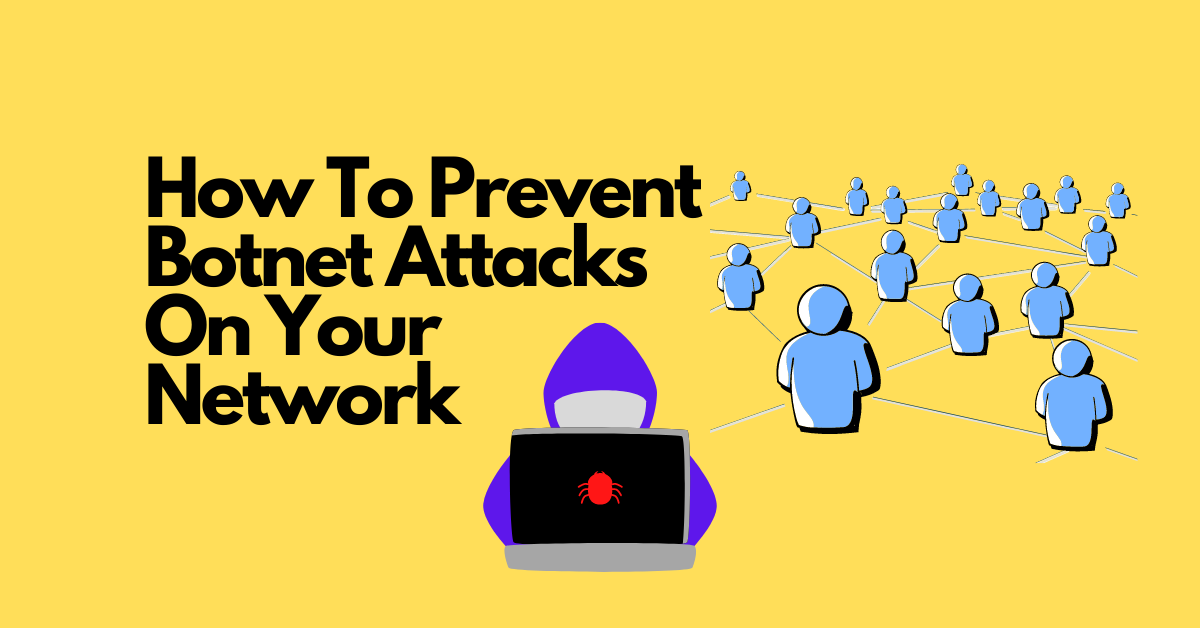 I will show you how to prevent botnet attacks on your network, read on.

In many cybersecurity cases, cybercriminals use the help of a botnet to launch various cyberattack vectors like DDoS (Distributed Denial of Service) attacks, among others.

So, you are probably wondering, what actually is a botnet? Is it the same as ‘bot’ or ‘internet bot’? How are they formed? What kind of attacks can be categorized as botnet attacks?

Here we will answer those questions. We will discuss the concept of a botnet, and especially how you can prevent being attacked by botnets and also preventing your system and network from becoming a node in a botnet.

What Is A Botnet?

First, it’s important to note that a botnet is not the same as a bot, while the two terms are often (wrongly) used interchangeably.

A bot, or internet bot, is essentially an automated software or program that is programmed to execute automated tasks over the internet. A bot, for example, can be programmed to copy all content on various websites repeatedly.

A botnet, however, is a different thing altogether.

A Botnet can be described as a group of devices that are connected to the net and are under the control of cybercriminals so they can be used to perform an attack together as a group.

Cybercriminals can gain control over a device via malware infection, exploiting some sort of system vulnerabilities, or gain access to an administrator account via an account takeover (ATO) attack like brute force attack or credential stuffing attack.

Botnets aren’t actually a new thing, and they have been around for a few decades. Back then in the early days of the internet, however, PCs and especially servers were the main target to be converted as members of the botnet. Nowadays, however, is a different story: various IoT devices and wearables are now connected to the internet, and they are all also vulnerable to being converted as a botnet.

In fact, nowadays IoT devices like smart thermostats or even refrigerators are being more frequently targeted because they tend to be more vulnerable. Think about it: when talking about cybersecurity, we are more likely to focus on our computers rather than our refrigerators.

How Are Botnets Used By Cyberattackers 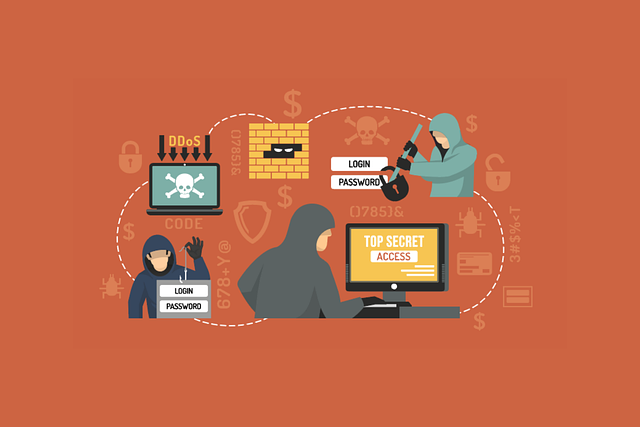 As discussed, hackers can use various methods to convert your device into a member of a botnet, but most commonly this is achieved via malware infection.

The thing about malware is that once a device is infected, the malware can spread to other devices and networks that made a connection with the infected device, allowing the botnet to grow even larger quickly.

Once a large enough botnet has been created, cybercriminals can now use the botnet for various cyberattack vectors, and the possibilities for malicious use with these large botnets are virtually limitless.

A very common implementation of botnet attacks, however, is Distributed Denial of Service (DDoS). In a DDoS attack typically a botnet is used by the hacker to send a massive amount of requests to a website or an app simultaneously. This will overwhelm the server, slowing down the website’s performance or crashing the whole system altogether, denying the service from legitimate users (hence the name).

Hackers are often hired by businesses to perform DDoS attacks on competitors, to harm businesses, for political reasons, or other purposes.

However, botnets can be used to perform various other forms of attacks besides DDoS, including but not limited to:

Unlike most other forms of cybersecurity attacks, the objective of a botnet is typically not to steal your data or coerce payment from you (although, as discussed, it’s possible). Instead, the botnet owner will be more likely to use your device for seemingly small tasks like pinging a certain website, attempting a brute force attack (i.e. one password attempt a day), small cryptocurrency mining, and so on).

The idea is for the activity to be barely noticeable by the device’s owner (so they won’t take any action), but the effect can be catastrophic for the target of the botnet attack.

How You Can Stop Botnet Attacks

1. Investing In a Bot Mitigation Solution

The thing is, we can’t simply rely on a free and obsolete bot mitigation solution due to two main bot management challenges:

Thus, the bot management solution must be able to properly differentiate bots from human users and good bots from bad bots.

DataDome is an advanced solution that uses AI and machine learning technologies to detect and manage bot traffic in real-time. Running on autopilot, DataDome will only notify you when there’s any malicious bot activity but you don’t have to do anything to protect your system. 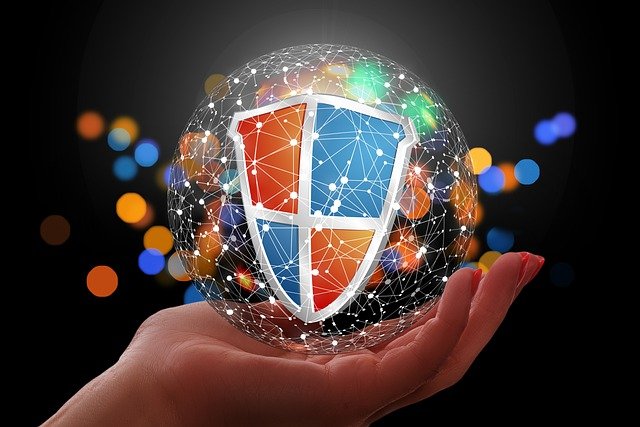 It’s best to invest in an anti-malware solution that can utilize behavioral-based detection to deal with zero-day attacks.

Since, as discussed, malware infection is the most common way your system is converted into a part of a botnet, then investing in good anti-malware software is a must.

Social engineering and phishing attacks are also common methods used by cybercriminals to gain access to a device. And your security is only as strong as your least knowledgeable employee.

Regularly educate your team members about the latest trends of social engineering attacks and how to defend against them. Update this training regularly to include new trends and attack vectors, and test your team member’s cybersecurity knowledge and compliance from time to time.

In stopping botnet attacks, we have to consider two different aspects:

Investing in a real-time anti-botnet detection software such as DataDome remains the best approach to protect your site from malware, botnet attacks, and other cybersecurity threats.