How To Be A Badass Front-end Developer

Want to be a badass Front-end Developer? Read on!

Web development is a very important part of the cyber world and also very lucrative. According to Bitdegree, web developers earn about $90,000 yearly salary. 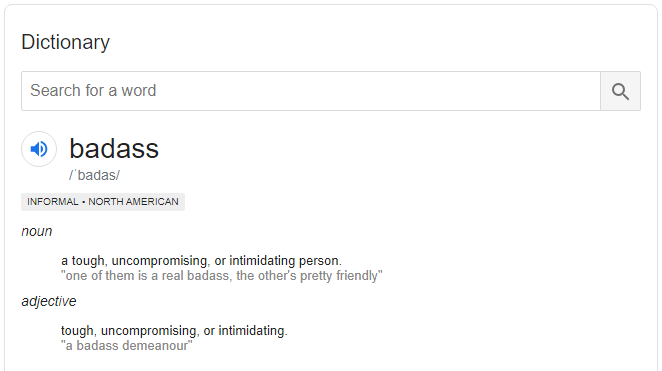 In this post, we shall focus on front-end web development as we’ll be looking at how you can become a badass front-end developer.

Before getting to that, you must understand what front-end web development is all about.

What Is Front-end Development All About?

When we talk about the front-end of a website or web application, we are talking about what the visitors see. This includes colors, texts, shapes, images, and the extra perks.

After a web designer or UI designer must have sketched out the interface of what a website or web application should look like, the front-end developer then programs the website or application to look just like that.

This programming involves using development or coding languages which in this case are majorly HTML, CSS, and JavaScript.

What differentiates front-end from back-end web development is that the former has to do with the server-side; the behind-the-scenes which web visitors do not see.

How To Be A Badass Front-end Developer 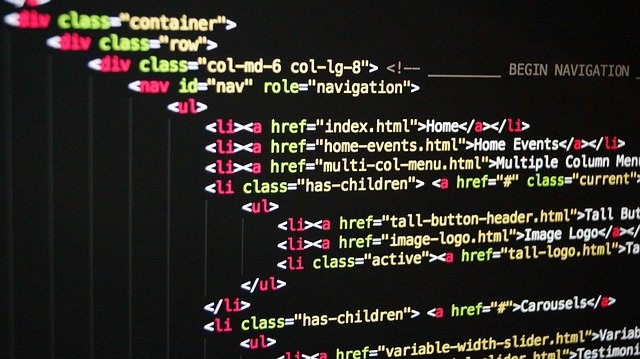 This first step is the most important step because it’s the basics of everything. If you want to be a badass front-end developer, you need to learn how-to.

To start with, you need to learn the three major front-end developing coding languages. As mentioned before these include: HTML, CSS, and JavaScript – it is ideal that you learn them in this order.

HTML is the easiest of all three as it is just a coding language for e-documents or web pages. It has to do majorly with texts and their formatting.

With CSS, you get into web building and describing HTML pages. Think of it as an adjective and HTML as a noun. It has to do majorly with adding styles like fonts, colors, spacing, etc.

JavaScript is a high-level programming language and thus the most advanced. It has to do with object-oriented programming which involves creating interactive and responsive web elements. On the other hand, you can just hire JavaScript developers if you don’t have coding knowledge.

It takes quite a time to get a hang of all three languages. JavaScript alone takes about 6 – 9 months so if there’s anything you’ll need, it’s patience.

Practice might not make your perfect but one thing it will certainly do is to cause improvement. To be a badass front-end developer, you should practice as much as you can.

By practicing with the coding languages, your focus is placed on track because practice maximizes training. Also, you can even discover some unique developing techniques on your own by just playing around.

You can purchase a domain & host for testing sake. Use it to try your hands on what you’ve learned so far and see how it goes. There are some code writing applications you can also download and use thereby saving money.

While you should practice, you should do it wisely so that you do not go overboard. 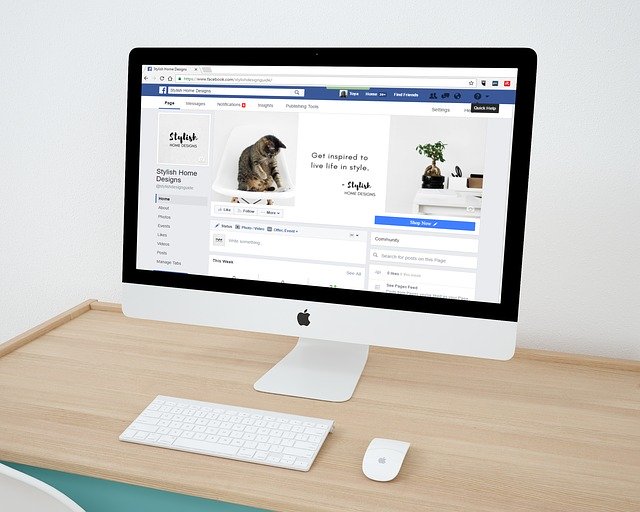 Learning from others is crucial not just in the cyber industry but in every aspect of life. As you begin your journey to front-end development, have in mind that others have been there and more are still coming after you.

You can study and learn from others directly or indirectly. Direct involves reaching out to them. If you can reach these other developers, they might be kind enough to reveal their scripts which you can further study.

On the other hand, you can study others indirectly by simply observing and imitating their works. Look up the front-end of websites and web applications that other developers have created and try to recreate them.

As you study others, look for their programming strengths and flaws – you learn from both.

It is important to know that the cyber world is always evolving. Take HTML for example; there have been several HTML generations since its inception.

As of 1991, it was just HTML but now developers utilize HTML 5 and soon enough, HTML 6 will arrive. The same goes for CSS as we now use CSS 3 while expecting CSS 4.

If you’re going to be a badass front-end developer, you don’t want to stay behind while other developers are going in on the latest trend of these coding languages. 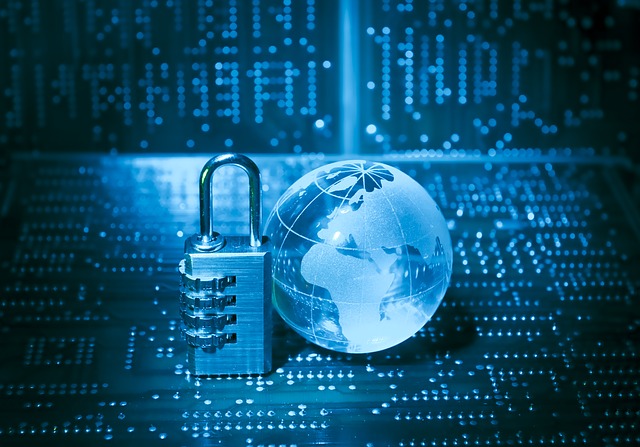 The websites you develop should be secured which is why you should understand cyber-security. As a matter of fact, front-end security is a unique aspect of front-end web development.

The most common types of cyberattacks targeted at the front-end include Cross-site scripting (XSS), Cross-Site Request Forgery (CSRF), and Denial of Service (DOS) attack.

Ensuring that your front-end codes are well encrypted is one of the best web security implementations you can try. Additionally, you can make use web application firewall like Sucuri WAF, Fortinet FortiWeb, Symantec WAF, Citrix NetScaler App Firewall, Barracuda WAF, Imperva WAF, and others to secure your website.

Becoming a badass front-end developer requires a lot on your part, there’s no easy route to it. The more you practice and take on front-end web developing tasks and projects, the better you’ll get.

Most importantly, you have to learn and be conversant with the three front-end coding languages – HTML, CSS, and JavaScript. Know them like your alphabets – A B C – and like your numbers – 1 2 3.

Also, know that you cannot be a badass if you let hackers and other cybercriminals hijack your websites.

You will need to be dedicated and patient in your pursuit. Only then can you be taking home $90,000 salary or more at the end of every year like a badass.