Programs For Mining On Different Hardware [MUST READ] 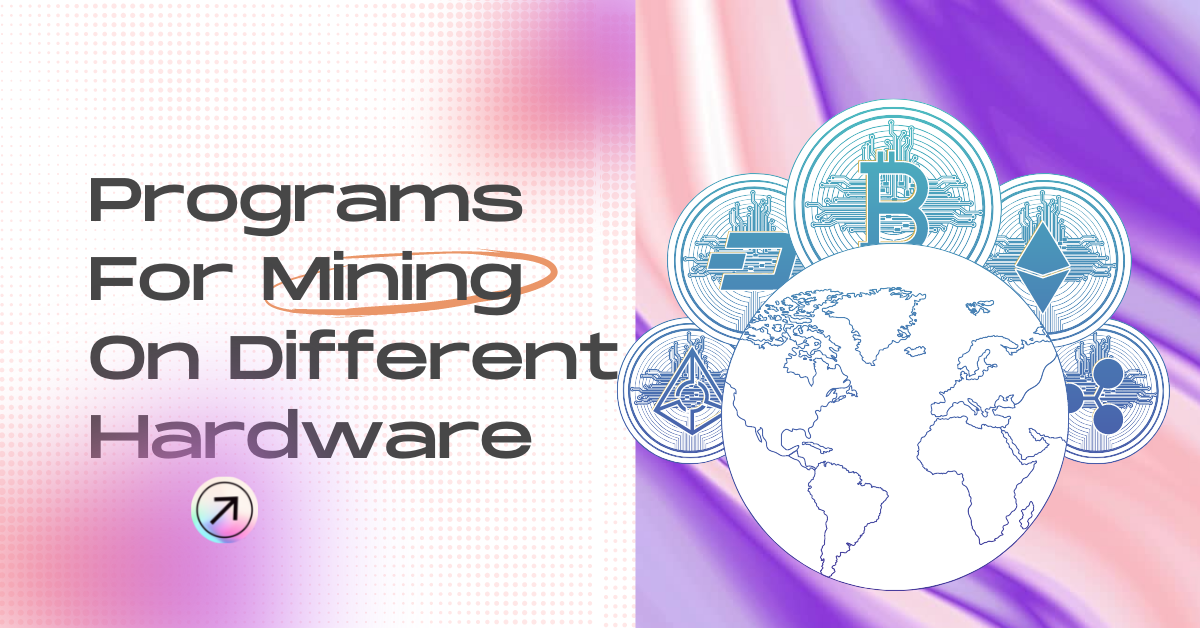 This post reveals the programs for mining on different hardware.

Developments in the cryptocurrency markets, especially the explosive growth of Bitcoin, have led to the fact that cryptocurrency mining software is of interest to an increasing number of ordinary users.

Today, many people want to become owners of such interesting assets. Potential miners are especially attracted by the understanding (maybe not quite right) that there is no need to invest money to mine coins – it is enough to have a PC with the appropriate software installed at hand.

A Few Words About Mining In General 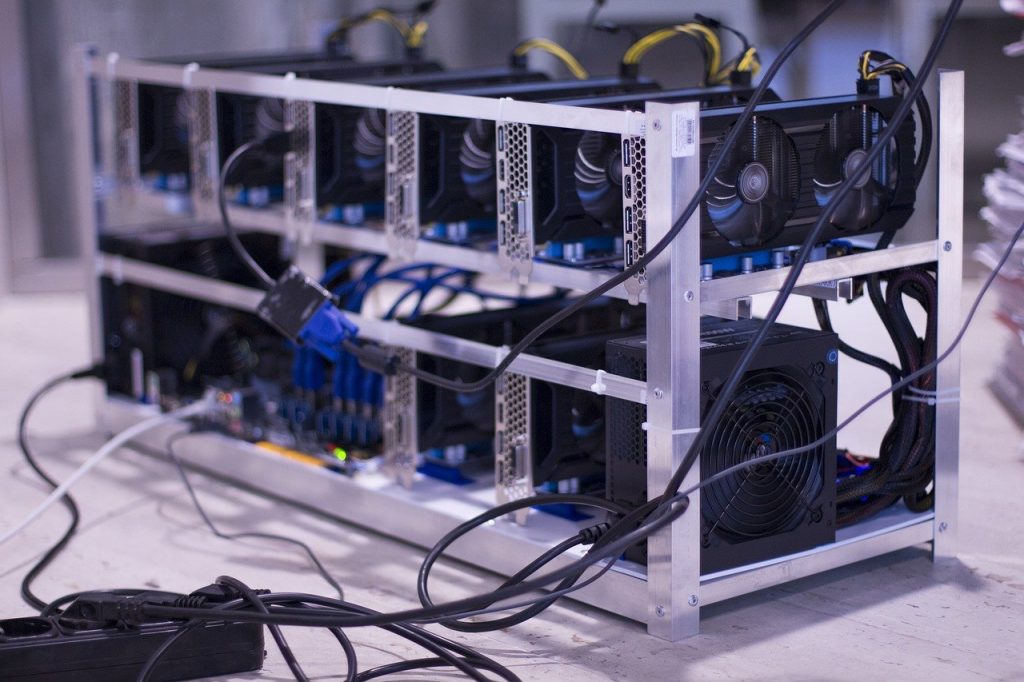 For those who want to participate in mining bitcoin, litecoin, ether, and other cryptocurrencies, there are 2 real ways:

The second of these ways is much easier. It consists of the fact that the user rents or buys a part of the specialized high-performance equipment, working specifically for coin mining.

As a rule, the user buys (rents) the productivity (in GH/s), and the remuneration is calculated in proportion to it.

This solution has many positive aspects:

Of course, there are also some disadvantages:

In short, it is up to the user to choose the path. For those who decided to try the option of self-mining, you need software miners.

Mining Software – How To Choose

Choosing the right miner program depends on many conditions. The main ones are:

Programs For Mining On Different Hardware 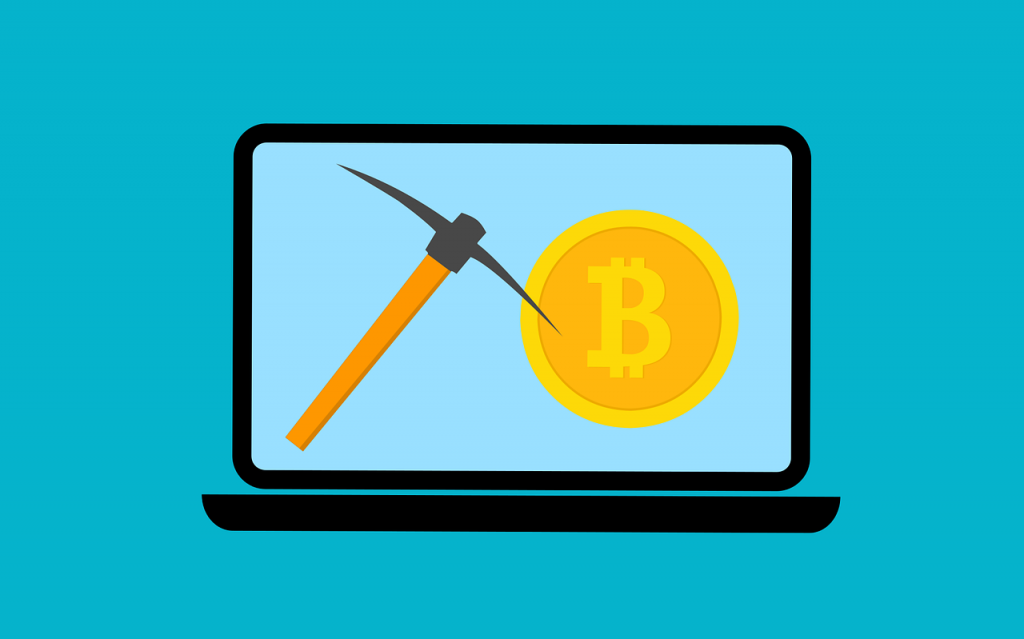 Software for mining cryptocurrencies is divided by the hardware used into the following types:

Nowadays, CPU mining can only justify itself when mining newly emerging cryptocurrencies. The fact is that almost all of them pass the beaten path of bitcoin – the first utilities appear to solve the cryptographic task on the CPU, then the software is developed to use the video card resources, and if the coin gets enough popularity – on ASIC equipment.

CPU-based mining requires less energy, but is inferior to other options in terms of performance. That is why at the moment mining on CPUs does not justify itself practically for any of known coins.

Nevertheless, programs for mining on the processor exist and are regularly updated. Some of the best known programs are Claymore CPU, Wolf’s CPU Miner and YAM CPU.

Mining on video cards is superior to using CPU resources. However, before attempting to earn a few crypto coins, there are a few important points to understand:

Most of the most popular cryptocurrency mining programs fall into this category. In this list – the undisputed leader CGMiner, handy GUIMiner, universal (working with cards of both popular manufacturers) Claymore’s Dual Miner, NiceHash Miner and many other well-known programs.