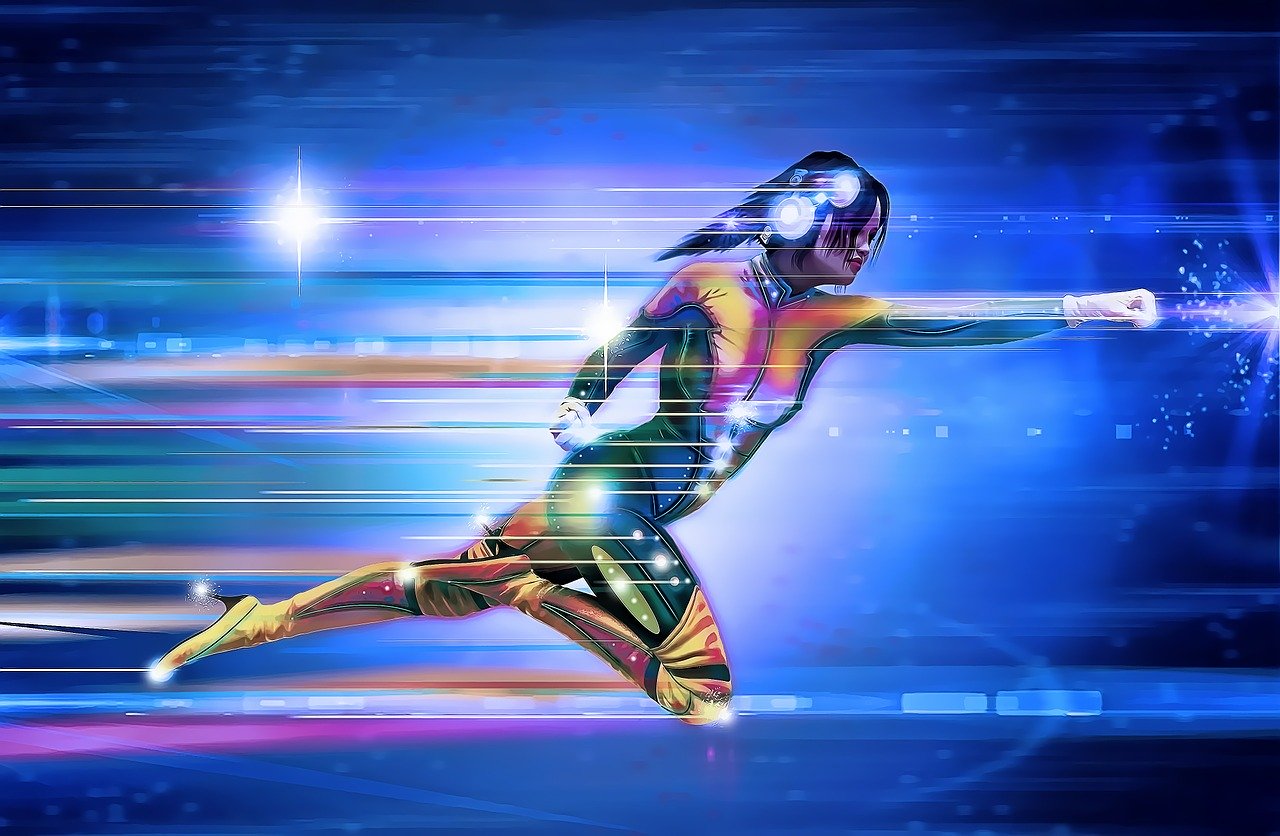 Nintendo has joined the list of companies that have suffered a massive data leak of recent, but for the second time in a short while.

The massive data leak involved source codes, videos, demos, and a list of other game content providers like N64, Wii, and Gamecube which became exposed online. 4chan was the first platform that published these designs and source codes, according to ResetEra, which also reported other leaks that were seen published on 4chan in the past weeks.

A user (Atheerios) on ResetEra stated that BroadOn, the company that was hired by Nintendo to develop most of the Wii’s software and hardware suffered this attack from hackers. Notable source codes that were leaked and published online are block diagrams, Full IOS SDK, datasheets, sdboot, and Verilog files for Nintendo Wii’s operating system boot0/1/2 which exposed the procedures used in making a game console. A similar fate also befell N64 and GameCube.

Nintendo is yet to issue an official statement on this development. One breather in this incident is the fact that these leaked data are mostly old versions of hardware and software, and all of the affected systems are no longer being sold in today’s world, but remains a problem for Nintendo since these hacked source codes can be used to build similar emulators and hardware.

In the previous attack on Nintendo, which was officially confirmed by the company, more than 160, 000 was hacked in the data breach which led Nintendo into disabling the ability of users to log in to their accounts through Nintendo Network ID (NNID). They confirmed that user’s credentials such as username and password were hacked and those who had their PayPal account enabled on their profile recorded unauthorized transactions.

Nintendo recommends that users should fortify their accounts by enabling two-factor authentication even after resetting all hacked users’ passwords as a further precaution. Those that believed they have had their details compromised or suffered illegal purchases on their accounts are advised to contact the company for a thorough investigation of their purchase history.