10 Hand Gesture Emojis You Might Find Useful And Their Interpretations 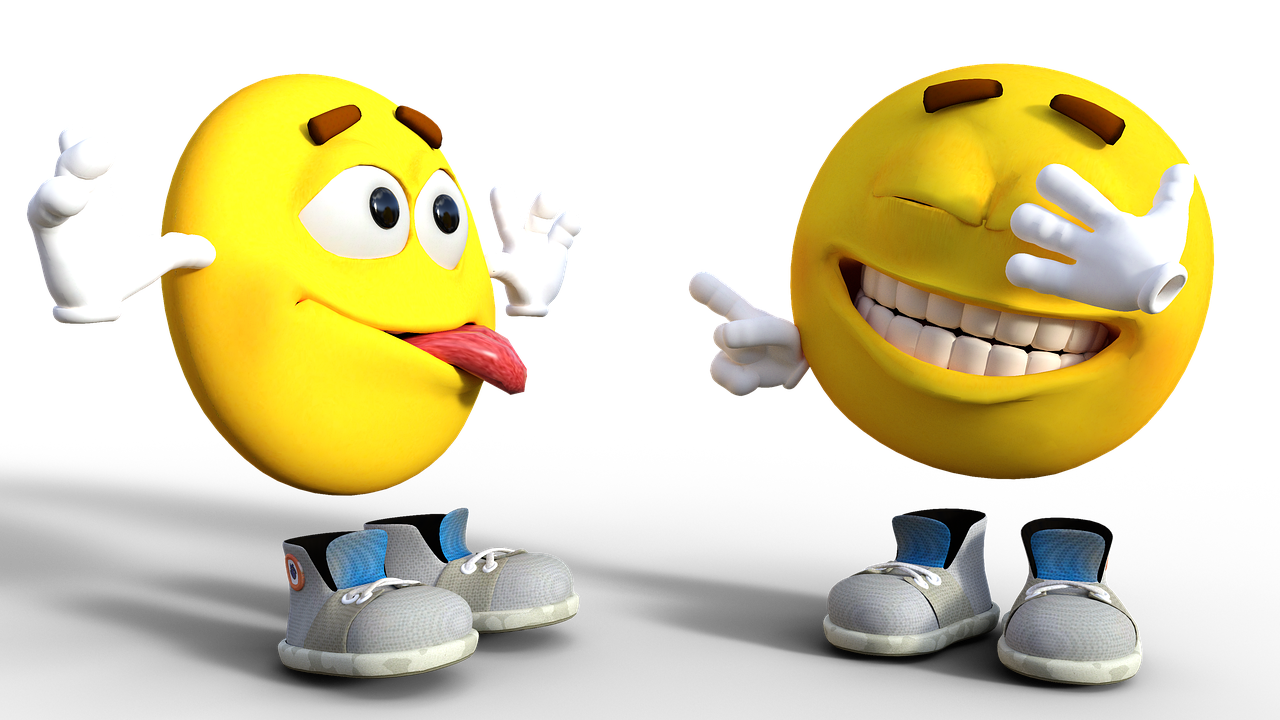 Here are 10 hand gesture emojis and their interpretation.

Hand Gestures are another way of communication. People who cannot speak use hand sign language so that they can convey their messages without having to blurt the words out from their minds.

However, hand gestures are limited to people who are not able to speak and ordinary people who wish to communicate simply. Hand gestures can be helpful in our daily lives. Here are the most common hand gesture emojis and their interpretations:

When you say “okay” or “ok,” it usually means that you approve something or that you have accepted what has happened or what is bound to happen. The ok hand emoji can also be used to say that you are already satisfied or that you feel pleased and content already.

This emoji is portrayed as a hand gesture wherein the index finger is met by the thumb, forming a circle or round shape. In some places or countries, this sign can be a negative approach since they consider it insulting or call them an asshole, so you will have to be careful in using this emoji.

This fist emoji is commonly used to convey a message with power. Politicians and organizations frequently use this hand gesture. This gesture means that they will fight or stand for what they believe is right and beneficial. It has recently become a symbol for the BLM, or the “black lives matter” sign.

Another fist emoji is this oncoming fist emoji. Just like how people greet each other with a high-five, some people use their fists instead. It’s commonly used by men or even a woman who they consider as their “bro.” This gesture emoji is another way to say that you agree with each other.

Raised Back of Hand Emoji

Imagine someone in the class who would like to ask their teacher a question. You can see that they raise their palms in the air and have their palms facing the teacher or the person they want to ask. It is also another way to participate in a question.

For example, a teacher asks who made the assignment, and you raise your hand since you have done them. In other words, this raised back of hand emoji is a way to signal a salutation.

While the ok hand emoji also symbolizes “agreement” or “acceptance,” this emoji also has a similar interpretation. This emoji does not have any known negative connotation and is just agreeing with something excellent or favorable.

Aside from thumbs-up emoji, there is a different emoji for this: the thumbs down emoji. It is a way to disagree or disapprove of something you do not support. This emoji does not have any definite meaning, but disliking something does not necessarily imply that it is a negative approach. It all depends on how you use it.

Directions can be down without having to say it through words. You may use hand gestures to signal the direction you want to point to. This emoji can also be done virtually using emoticons, or what we call emojis. When you want to look to the west or left, the appropriate emoji for this is the backhand index pointing left emoji.

This crossed fingers emoji is commonly used to express to wish good luck about something, or perhaps you want something great to occur that is favorable to you. This emoji also has religious meanings.

Christians use this emoji to say that they ask God for their protection against everything evil and harmful. This emoji is also used to express a white lie or promise something you don’t intend to do.

This raised hands emoji is one of the emojis that has many distinct meanings, but mostly positive ones. This emoji is portrayed as two palms raised together in the air. It can signify a victory or a “hooray.” This emoji can also be used to signalize that they are trying to imply that they want to “double high-five” with someone.

Like the previous hand gesture emoji, this emoji also has religious beliefs and is commonly used by the members. This emoji can mean that they are worshipping their God or their Heavenly Father.

One of the most famous emoji used by almost everyone in the victory hand emoji. This emoji can also be called the “peace sign.” This emoji has various meanings behind them: both positive and negative. This emoji may just be a peace sign to us, but in British culture, this isn’t very respectful.

Most emojis are mistakenly thought to have only positive meanings behind them, but in reality, there are more ways to use them and many connotations or interpretations behind them. We have to be careful in using them even if they are only some digital emoticons.

Amaya Paucek
Amaya Paucek is an MBA holder based in Philippines. She also have practical experience in SEO and digital marketing.
RELATED ARTICLES
Features