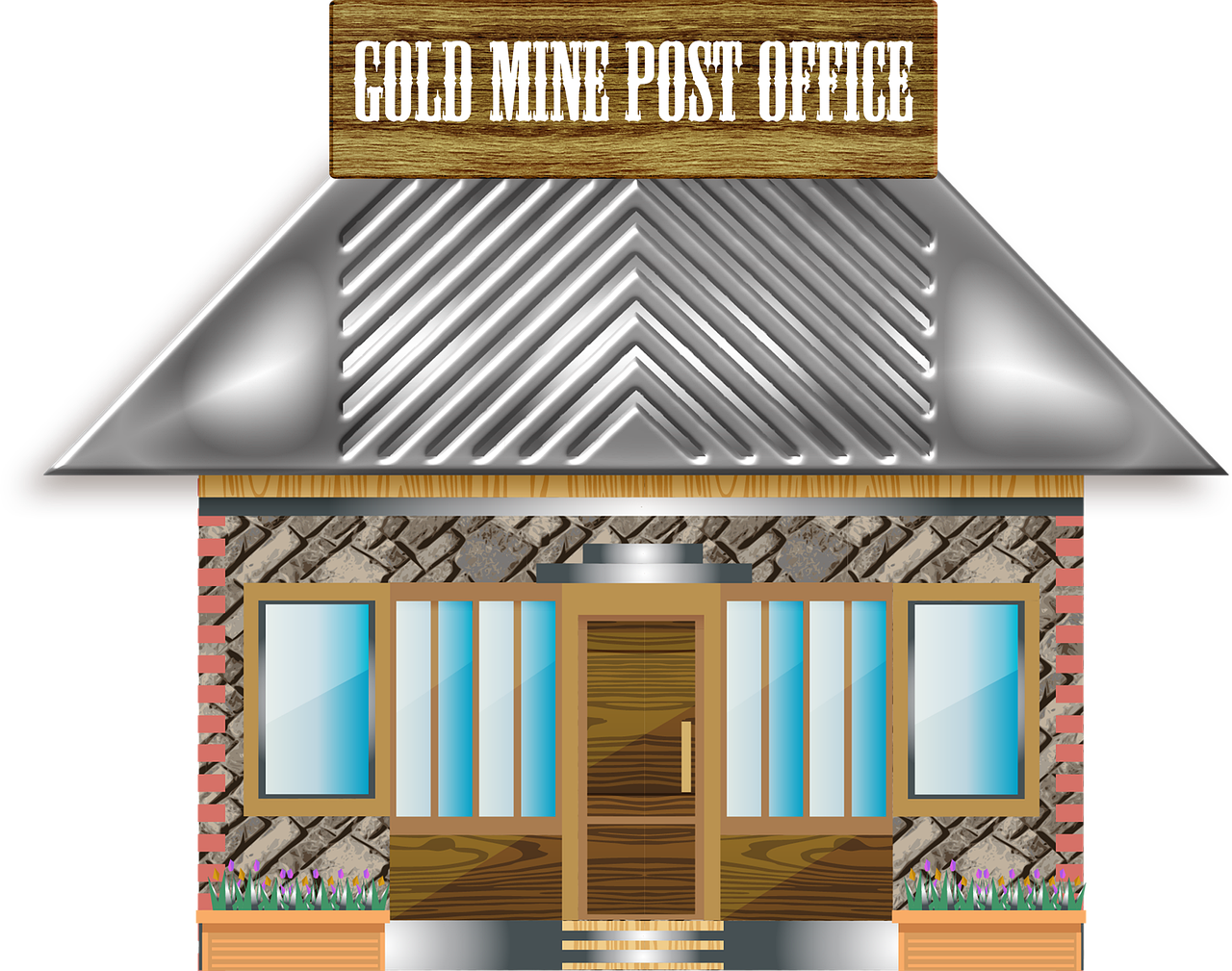 The Russian police have reportedly arrested the head of a cryptojacking post office who has been accused of using computers placed in his care at his post office branch to mine cryptocurrencies according to reports from local media.

The investigation started by the Russian police on the now-former regional head of the post office revealed that he fraudulently mined digital currencies while still functioning as the post office head in Mineralnye Vody, a town located in southern Russia.

RNS on May 17 wrote an article stating that the investigation showed the suspect illegally installed and connected computer equipment used for extracting cryptocurrency to the national power network in one of the branches of JSC located in Russian port as disclosed by the Russian authorities since September 2019.

It was further revealed that the illegally set up equipment was used by the suspect whose identity remains protected for now due to the fact that the criminal charge is yet to be officially filed for about 6 months causing damages worth 30, 000 rubles (About $427) and has been slammed with a charge bordering on “abuse of power” even when the police detectives in charge are yet still in the evidence collection stage as disclosed by RNS.

Previously, a Russian citizen named Denis Baykov in September 2019 carried out a similar act by using the state computers to mine bitcoin while working as an employee of a Russian nuclear warhead factory but was fined for about 450, 000 rubles ($7000) for fraudulently using the factory’s supercomputers to mine.

Two other Russian citizens were also implicated in the act using the supercomputer official computing power which is powered by one petaflop able to perform up to 1,000 trillion transactions per second for personal mining purposes as disclosed by the spokesperson for the Russian nuclear warhead factory.

Furthermore, it was reported in March by CoinTelegraph that the Russian Ministry of Internal Affairs said in a statement that the Russian police arrested miners who stole about $200,000 worth of electricity a month to mine Bitcoin by using illegally programmed-electric meters to underestimate the reading of total energy consumed.

In the raid which involved about 20 searches, over 100 modified electric meters, and about 1, 450 “kinds of special equipment” were discovered with about $28, 500 confiscated at the end of the raid as contained in the report. 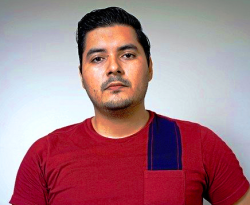 Mikkelsen Holm
Contributor at SecureBlitz Media
Mikkelsen is currently an M.Sc. Student at Copenhagen University. He has six years experience in writing technology news, reviews, and tutorials for the technology industry.