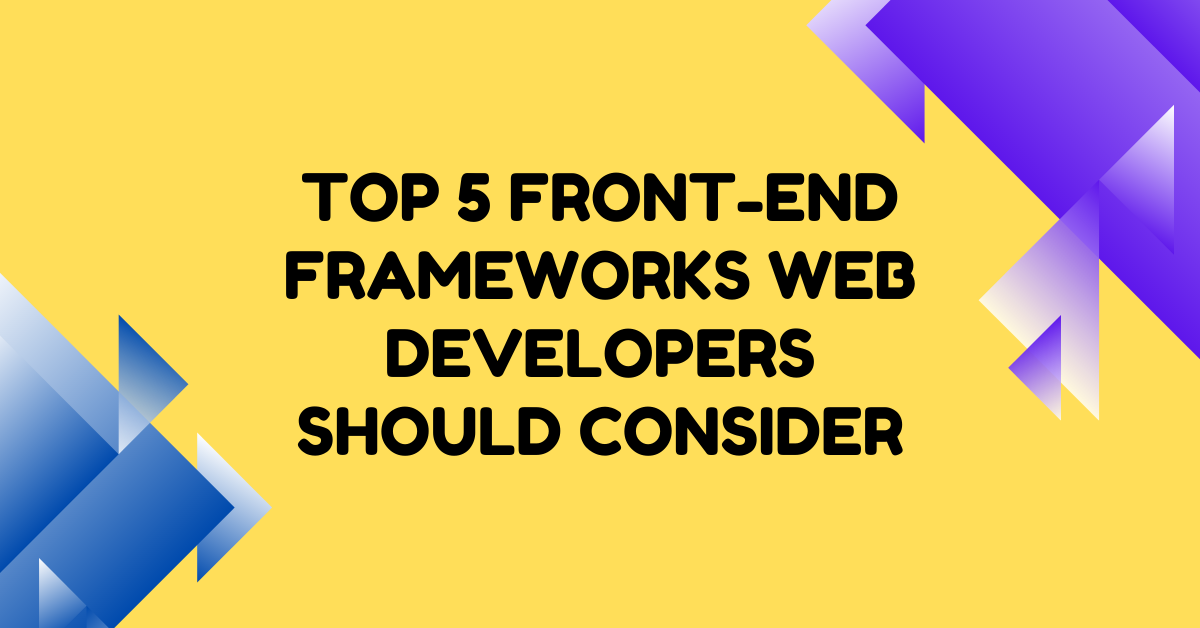 Web development is aimed at building responsive websites and saving speed up development procedures. Check out the best web development tools you can use for a better programming experience.

Last year, JavaScript remained the most popular programming language among developers. Almost 65% of them, according to the Stack Overflow 2021 Survey, use JS to build websites, single-page apps, and mobile apps. Typescript — a variant of JS — is used by 30% of them.

JavaScript is mainly used by front-end developers. While back-end specialists build the product’s architecture, databases, and other server-side components, front-end devs build the visual part of it (or user interface (UI)).

With JS being so popular, it’s no wonder the majority of front-end frameworks, libraries, and other development tools utilize it.

Let’s review the top five of those and figure out how they’re different and beneficial for businesses. 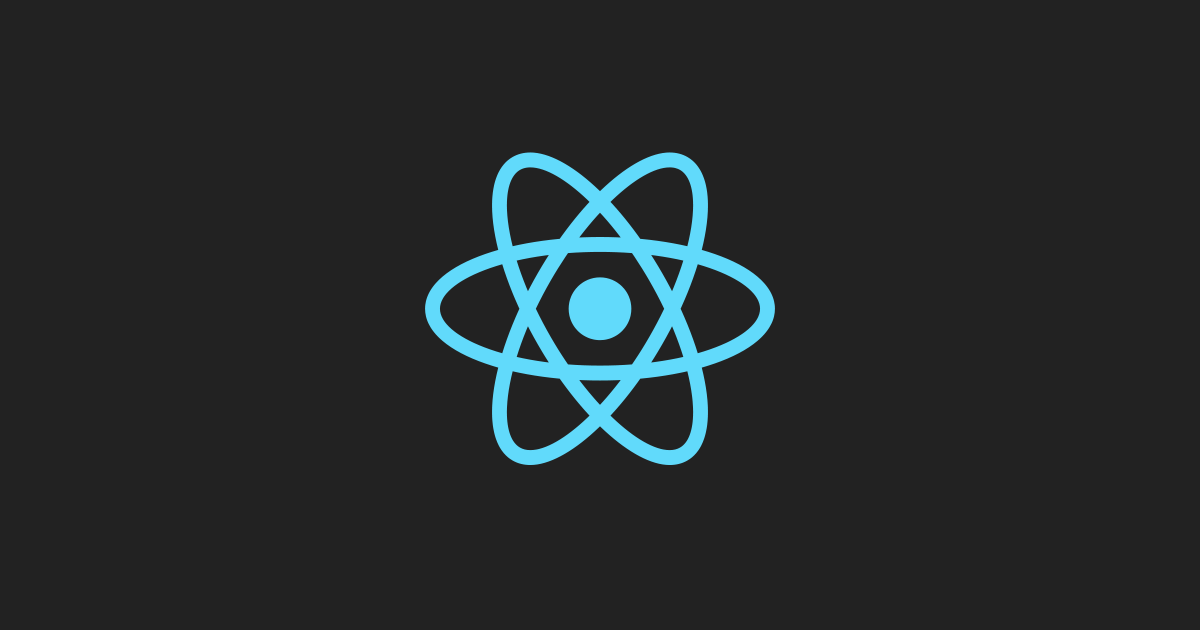 React.js is an open-source JavaScript library for building user interfaces with the help of UI components. It was released in 2013 by Meta Platforms, Inc (formerly Facebook). Now, React.js is one of the well-established libraries — more than 40% of developers reported having it in their tech stack in 2021.

Diversido web development agency personally recommends React.js as it is a robust and highly-functional front-end library. Its capabilities fit large-scale web applications with rich UI for enterprises and small projects. 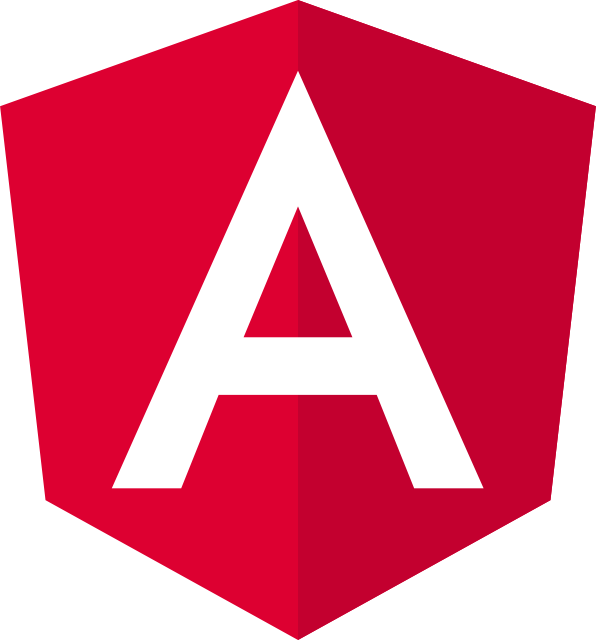 Angular 2+ is a TypeScript-based framework released by Google in 2016. Angular was used by 22.96% of developers as the main web framework in 2021.

Angular is good for enterprise-scale, heavy projects because they need stability and sustainability provided by TypeScript. 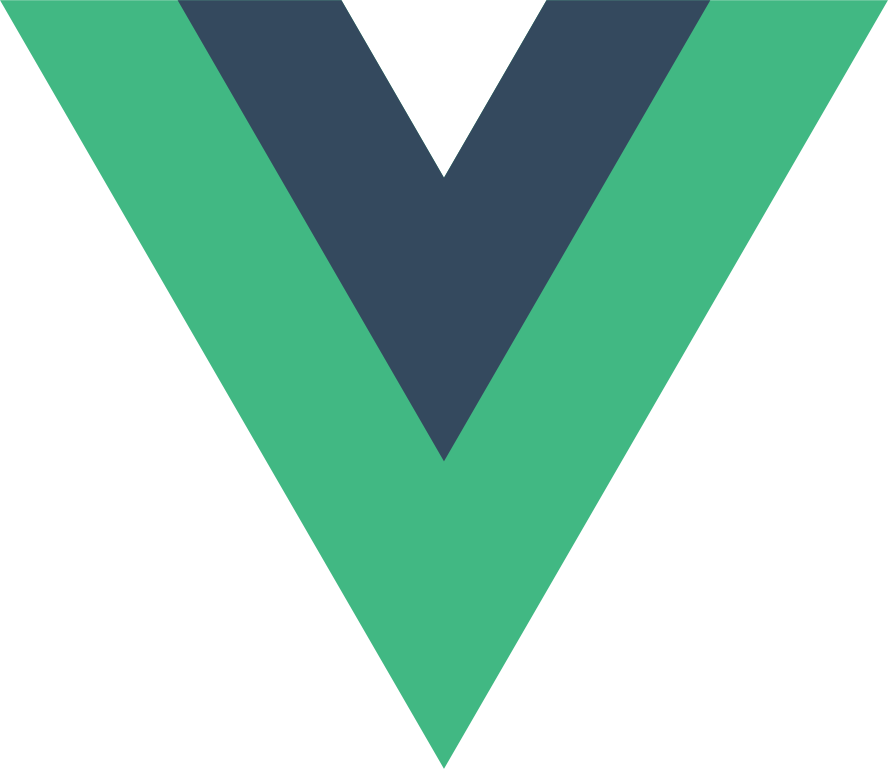 Vue.js is an open-source, JavaScript-based framework released by Evan You in 2014. Technically, the front-end side of apps developed with Vue.js is a set of components that are rerendered each time a user interacts with them (but only these particular components — Vue.js, as React, uses Virtual DOM).

Vue.js is very popular in China, and GitLab, a DevOps company, actively uses the framework for its software. 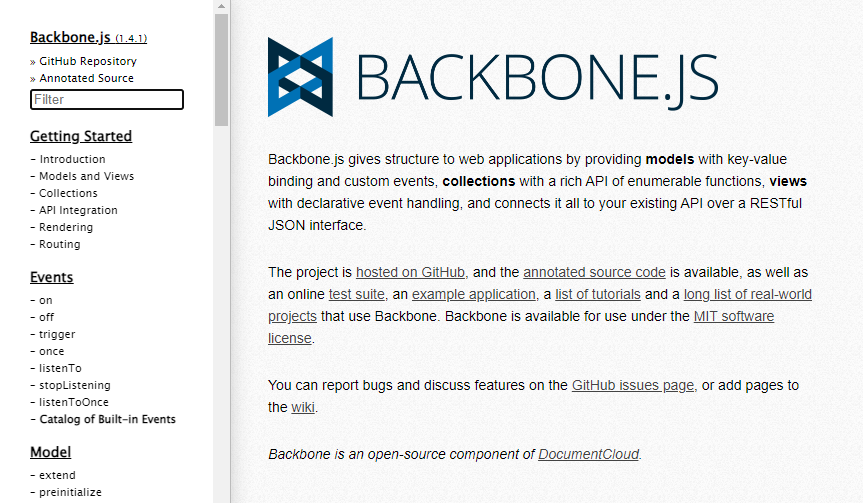 Backbone.js is a JavaScript library initially released by Jeremy Ashkenas in 2010. It’s known for being stable, minimalistic, and versatile. This makes it one of the best web development tools.

Here are the benefits of this framework:

Backbone.js can be recommended for developing single-page web apps or websites for small audiences. 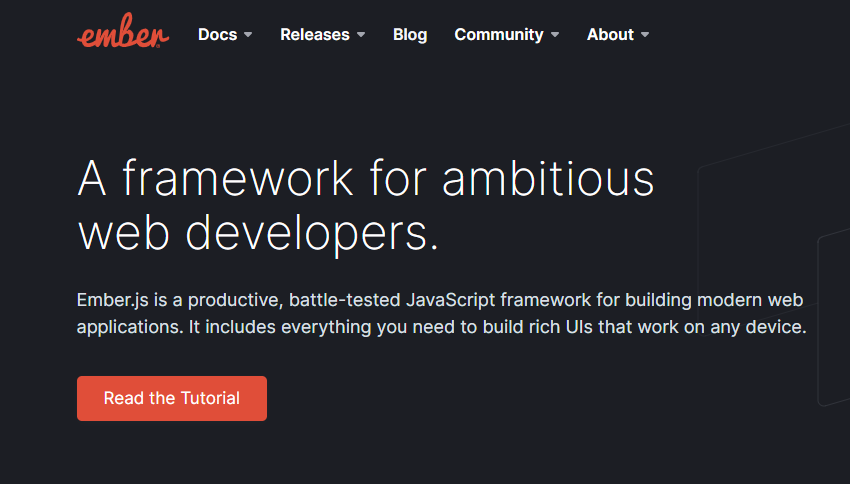 Ember.js is a Java-based framework released by Ember Core Team in 2011.

Here are the benefits of this framework:

Ember.js was designed as a robust framework for SPAs and mobile and desktop apps. Apple Music was built with it.

Mentioned frameworks are market leaders. But there are more tools that developers may consider adding to their tech stack. Here is the list of helpful front-end instruments:

A Final Word On the Best Web Development Tools

Finding a framework that fits your project — its scale and purpose — boosts it. Note, that success also depends on the developer’s skills — people who work with Backbone.js for years are skilled at making it do what they want to, but people who’ve just switched from React might find its structure challenging. Tools aren’t everything, but they are assets in the right hand.

Gina Lynch
Gina Lynch is a VPN expert and online privacy advocate who stands for the right to online freedom. She is highly knowledgeable in the field of cybersecurity, with years of experience in researching and writing about the topic. Gina is a strong advocate of digital privacy and strives to educate the public on the importance of keeping their data secure and private. She has become a trusted expert in the field and continues to share her knowledge and advice to help others protect their online identities.
RELATED ARTICLES
Resources