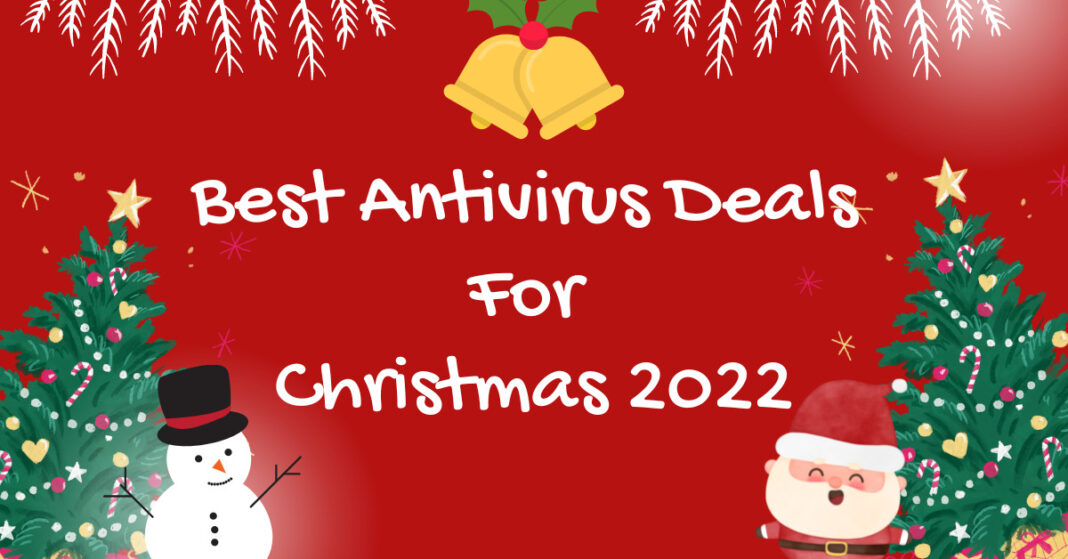 Want the best antivirus deals for Christmas 2022? Read on!

You don’t want your devices to suffer from a virus or malware infection. For this reason, it’s critical to invest in an excellent antivirus software. So, while you plan to spend money this Christmas season, you can budget for an antivirus.

The Christmas season is a suitable period to purchase an antivirus due to the many deals and discounts available.

You can get discounts from the most reliable antiviruses. To make things easier, we’ve curated the best antivirus deals for Christmas you can leverage.

Check them out below: 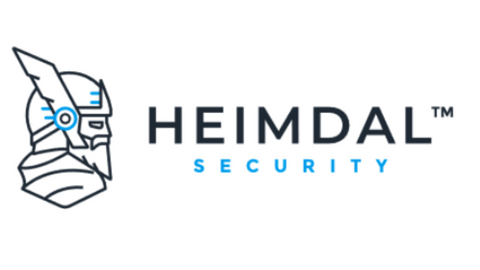 Heimdal Security is one of the most popular antiviruses in the market. In fact, it’s not only an antivirus solution, but a complete digital security solution.

The Heimdal Security Christmas deal lets you purchase this next-gen antivirus at a 25% discount. In particular, the price is now $44.96 from $59.95. 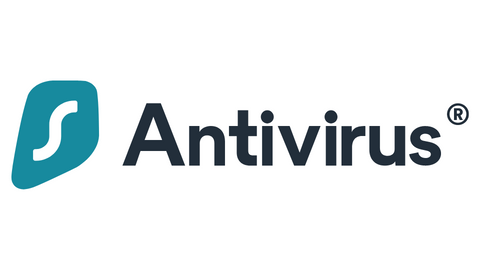 Not many antiviruses are as lightweight yet reliable as the Surfshark antivirus. Not to mention, the antivirus is easy to use.

You don’t want to miss the amazing Christmas deal at 84% off on the 24-month plan. With the annual plan, you can also save 69%. 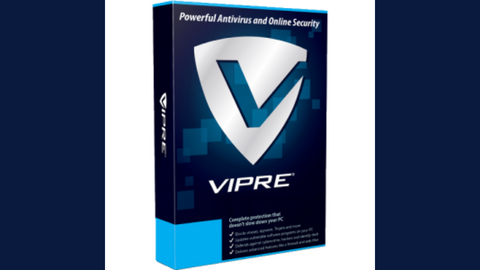 With over twenty-five in the industry, there’s no doubt that VIPRE is a dependable antivirus solution. 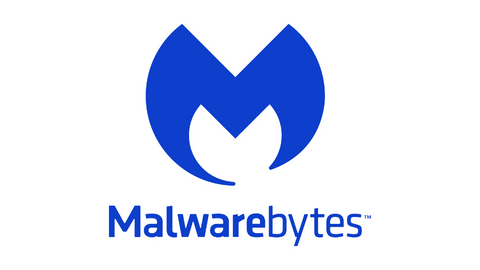 Malwarebytes is an antivirus software you can install and forget. It’s a lightweight antivirus that is yet excellent for individuals and businesses alike.

If you’re a business owner, you can purchase this antivirus at a 50% discount. The offer lasts throughout the Christmas season. 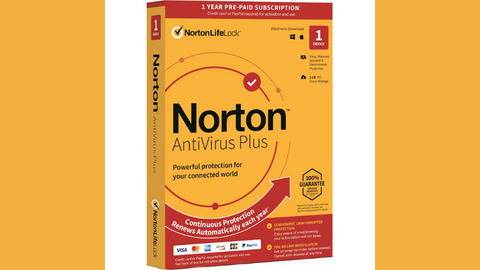 When you opt for Norton, you opt for an award-winning antivirus. Neither hackers, viruses, malware, nor ransomware can penetrate your devices with this antivirus.

During this Christmas season, you can purchase the Norton Antivirus Plus 1-device plan at 66% off. Meanwhile, the 5-device plan is available at 52% off. 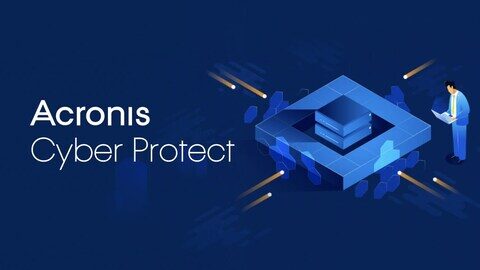 Acronis, a company that focuses on top-notch cybersecurity, offers a three-in-one antivirus software.

In addition to the antivirus, the software is also an anti-malware and backup solution.

This Christmas, the antivirus software is available at 50% off with the Acronis Cyber Protect Bundle.

Kaspersky Christmas Sale comes at a 31% discount. With the features you get from the software, this is undoubtedly one of the best antivirus deals for Christmas.

Interestingly, the Christmas sale offer will last all through Christmas and New Year. Still, the antivirus comes with a 30-day money-back guarantee. 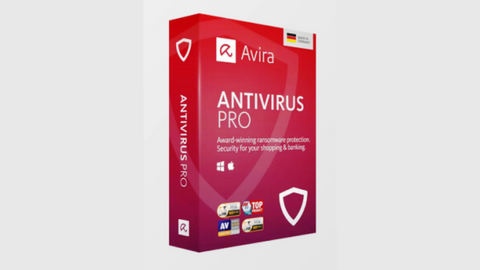 You’ll come across Avira Antivirus if you search for a free antivirus. Indeed, the antivirus has a good free version.

However, you can get more with the Pro version and for less with the Christmas sale. Usually, Avira Antivirus Pro costs $35.99 per year. Now, you can get it for $21.99. 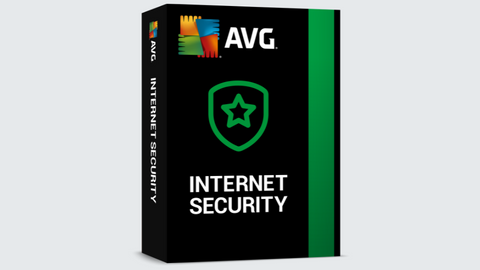 AVG is another antivirus with a notable free version. When you opt for the premium version this christmas, you pay 40% less.

The discount is available for the 1-device and 10-device plans. Notably, you can now get the 10-device plan for just $4.99 per month. 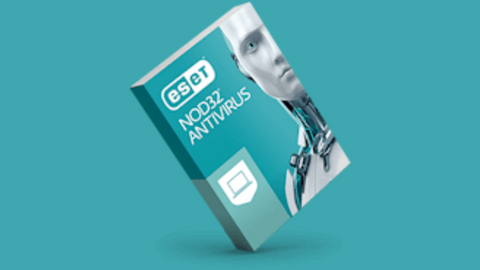 You can use the ESET NOD32 Antivirus to protect your Windows and Mac devices. You can as well protect your Android and iOS subscription.

The antivirus comes with a free trial, after which you must pay a subscription. While the holiday season lasts, you get 40% off. 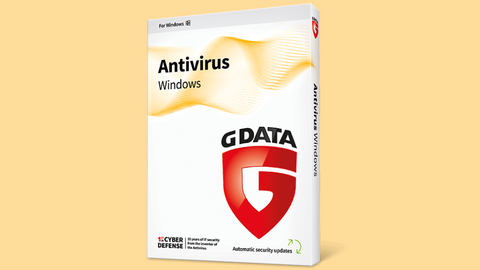 The 3-device and 5-device plans currently sell at 56% and 67% off respectively — two of the best antivirus deals for Christmas you don’t want to miss. 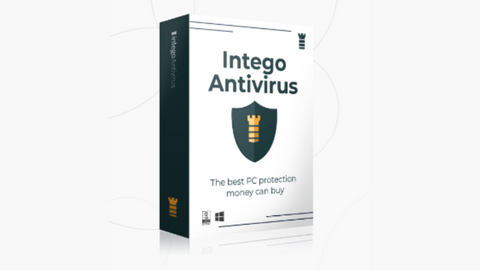 Intego offers an exclusive antivirus solution for Mac computers. And the Christmas deal is also exclusive. 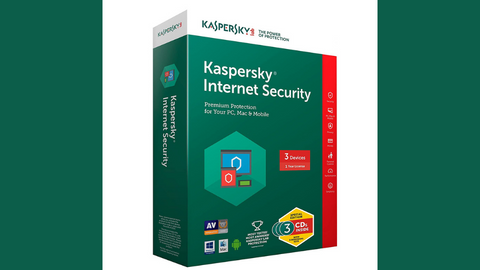 Viruses often come from the internet, and the Kaspersky Internet Security software is a unique solution to help you stop them.

It’s a solution you can use on twenty devices at a time. Similar to the Kaspersky Antivirus mentioned earlier, the Internet Security deal is a 30%-off price. 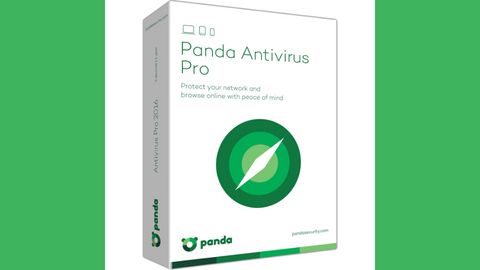 From December 1st to December 31st, the Panda Antivirus Pro software sells at a 35% discount.

It’s an antivirus that provides complete protection against cybercrime and cyber attacks. So, the discount is notable as one of the best antivirus deals for Christmas. 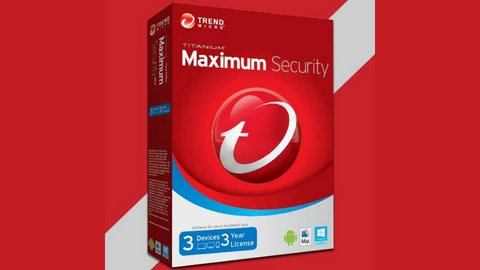 In particular, you can use the antivirus on up to five devices irrespective of your pricing plan.

Is It Worth Having An Antivirus?

Absolutely! Having an antivirus is one of the best ways to protect your computer from malicious software, viruses, and other threats.

An antivirus program can help keep your computer safe by monitoring for and preventing the installation of malicious software, scanning for viruses, and removing any threats it finds.

It also provides real-time protection, which means that it is constantly monitoring your system for any new threats.

An antivirus software can also protect against identity theft, phishing attacks, and other types of cybercrime. It can detect and block malicious websites, so you don’t accidentally end up on a website that’s trying to steal your data or install malicious software on your computer.

An antivirus can also detect and block unauthorized access to your computer, so you don’t have to worry about someone else accessing your private data.

In short, having an antivirus is a must if you want to keep your computer safe. If you’re looking for an antivirus program, there are plenty of free and paid options available.

When choosing an antivirus program, make sure you check out our best antivirus for 2023 post and compare different programs to find the one that best fits your needs.

There you go! The best antivirus deals for Christmas 2022.

Antivirus programs are often said to be expensive since virus and malware technologies are complex to create. Well, the above antivirus solutions are available at discount prices throughout this Christmas period.

If you want to purchase an antivirus but have been holding it off due to cost, you can take advantage of this opportunity now.