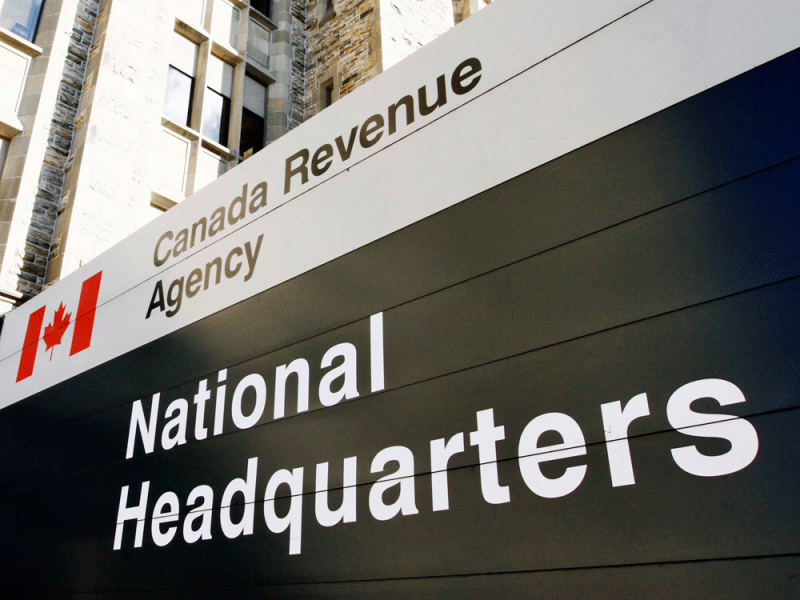 The body in charge of collecting taxes and administering tax policies in Canada, Canada Revenue Agency (CRA) has been forced to temporarily suspend some online services on their official website following two recent cyber attacks.

These cyber attacks resulted in a breach of thousands of registered accounts on the CRA’s website and a temporal shut down was optimal necessary to prevent more accounts from being breached.

Specifically, the online services suspended on the site included services linked to Represent a Client, My Account, and My Business Account. As a result, site visitors will not be able to apply for the Canada Emergency Student Benefit, Canada Emergency Response Benefit, and other related emergency COVID-19 benefits.

The breaches were carried out for about 2 weeks. Previously, on August 14, the CRA confirmed that up to 5,500 accounts have been compromised by two separate cyber attacks. A spokesperson of the agency, Christopher Doody related these via an email.

According to him, the agency took swift action to identify and disable access to the breached accounts for the privacy protection of the real owners. He also stated that the agency is performing an on-going analysis of both cyber attacks and with help from RCMP (Royal Canadian Mounted Police), investigations have started.

Canadians have been noticing suspicious activities on their CRA accounts for about since the start of August. Some reported that their direct deposit information was edited and some who didn’t apply for COVID-19 benefits reported that they saw applications in their name.

For many, their attention was drawn to these dubious activities following mails they got from CRA stating that their email addresses have been discontinued. However, the breaches have been contained and in no time, the services on the website should be back to normal.